FRANKLIN COUNTY, Mo. — A man was killed after a pickup truck struck his car head-on in Franklin County Saturday afternoon.

The accident happened around 2 p.m. on Missouri HH at Wildwood Lane.

The driver of the Fiesta, identified as 30-year-old Daniel French of Pacific, was pronounced dead at the scene.

The man driving the F250 was taken to the hospital with serious injuries.

Neither man was wearing a seat belt, according to the report.

It's not clear what caused the accident. 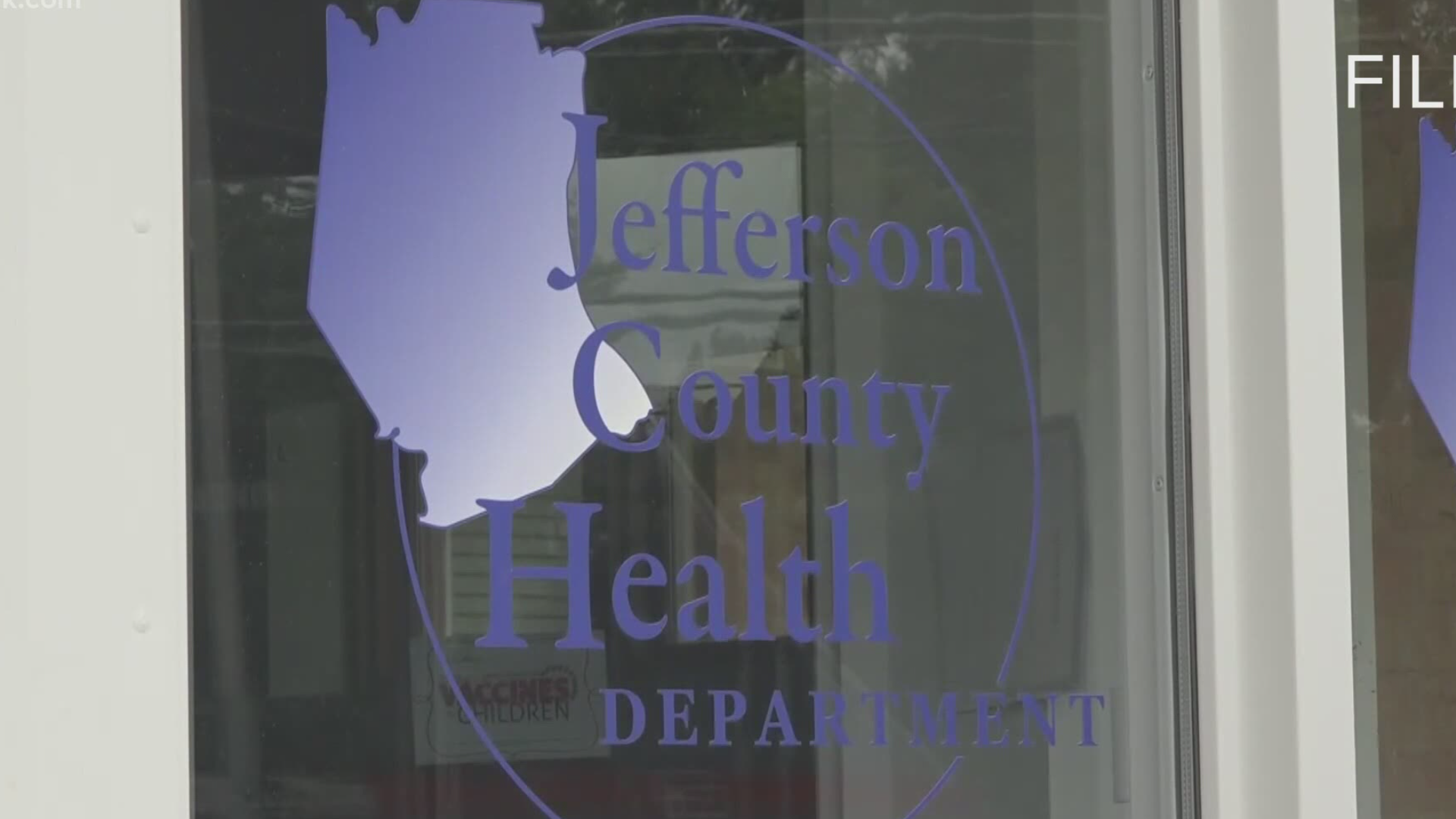