The woman was identified as 66-year-old Ollie Hollman of St. Louis 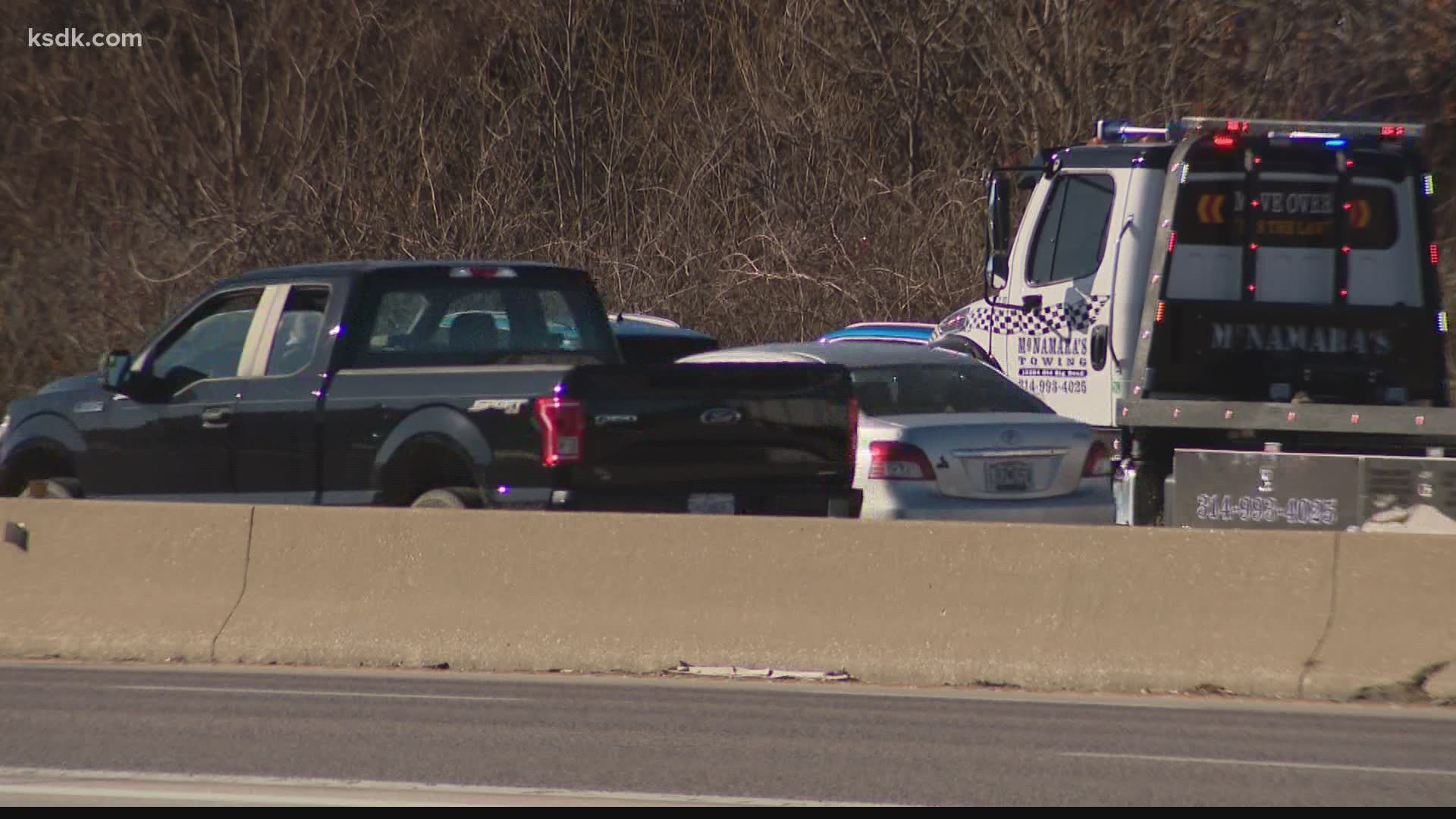 ST. LOUIS COUNTY, Mo. — A woman was hit and killed on Interstate 270 after her tractor-trailer broke down on the interstate Tuesday afternoon.

At around noon, troopers with Missouri State Highway Patrol were called to westbound I-270 near James McDonnell Boulevard for a crash. This is in Hazelwood.

She was towards the back of the truck when she was hit and killed by a car. The driver of the car that hit her stayed at the scene.

On Wednesday, the woman was identified as 66-year-old Ollie Hollman of St. Louis.

Following the crash, the accident reconstruction team investigated and lanes were closed for several hours.