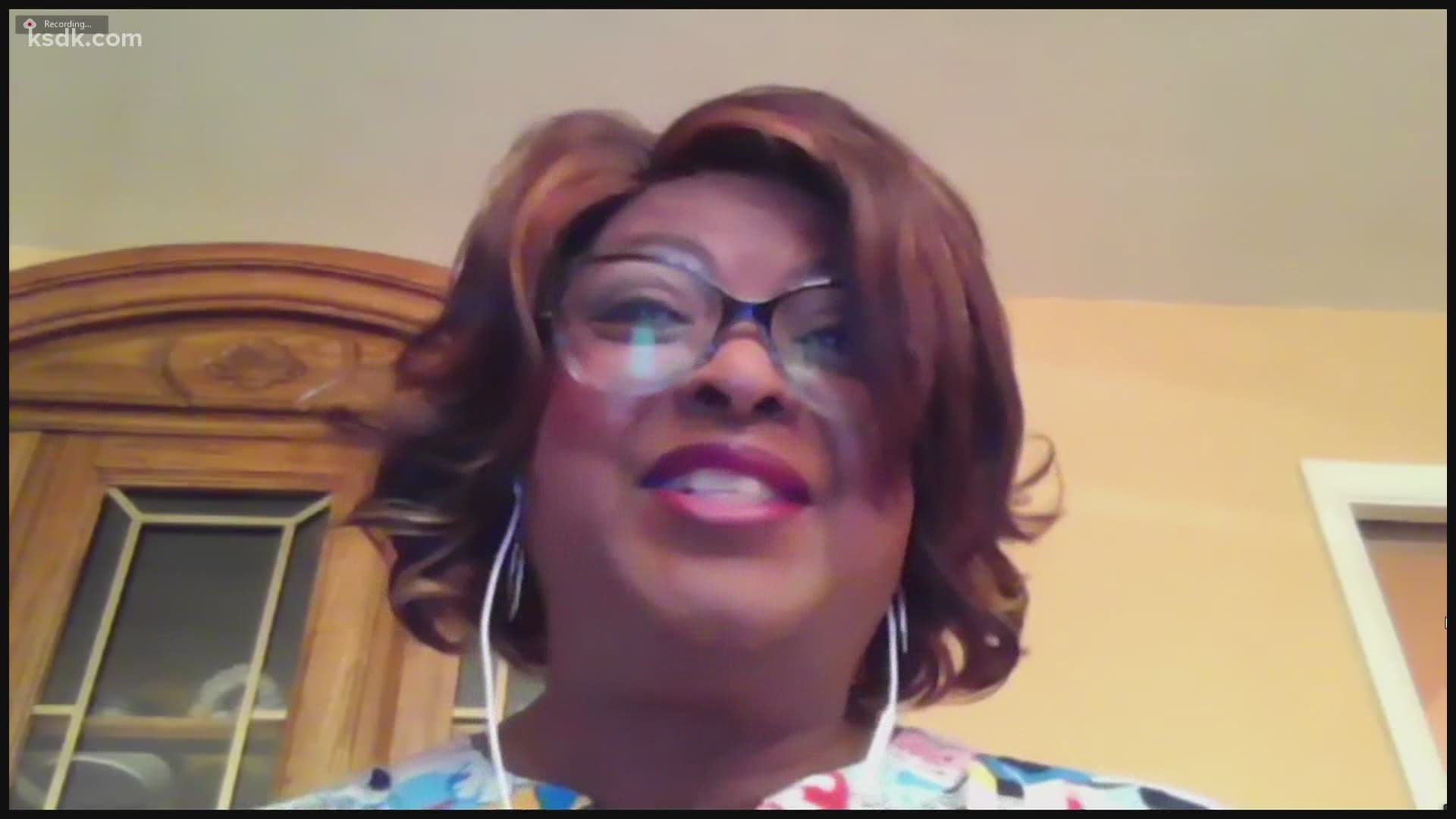 Jones defeated fellow council member Heather Robinett. Jones will succeed James Knowles III, who defeated Jones in the 2017 mayoral election and held the office since April 2011. Knowles could not run for re-election due to term limits.

Jones will become the first female mayor and the first black mayor in the city's history when she is sworn in.

According to her biography on the Ferguson City website, Jones has been a Ferguson resident for more than 40 years. She has a bachelor's degree in chemistry from the University of Missouri — St. Louis and completed training in municipal leadership from the Sue Shear Institute for Women in Public Life at UMSL.

After the race was declared Tuesday night, Jones and Robinett shared a moment and said they would continue to work together to improve the city.

Knowles served as the city's mayor for nine years and oversaw a fraught time in the city's history. He rode out weeks of unrest after Michael Brown Jr., an unarmed teenager, was shot and killed by Ferguson police Officer Darren Wilson. A grand jury and the U.S. Department of Justice declined to prosecute the officer, Darren Wilson, who later resigned.

Ferguson is one of the smallest cities in the country to have negotiated a consent decree with the federal government. The document means the City of Ferguson agreed to 133 pages of new policies in hopes of reforming the Ferguson Police Department.

More recently, Knowles tamped down rumors about the possible dissolution of the city. Knowles instead said the city is in the best financial shape it's been in since the unrest following Brown's death.

Ferguson's mayor has less power than the city manager, but the mayor has the power to shape public perceptions as the "face" of the city.

The city currently has an interim city manager, Jeffrey Blume, who took the position after De'Carlon Seewood resigned in February 2019. Seewood left the position to take a city manager job in Georgia and is now the deputy city manager in Columbia, Missouri. 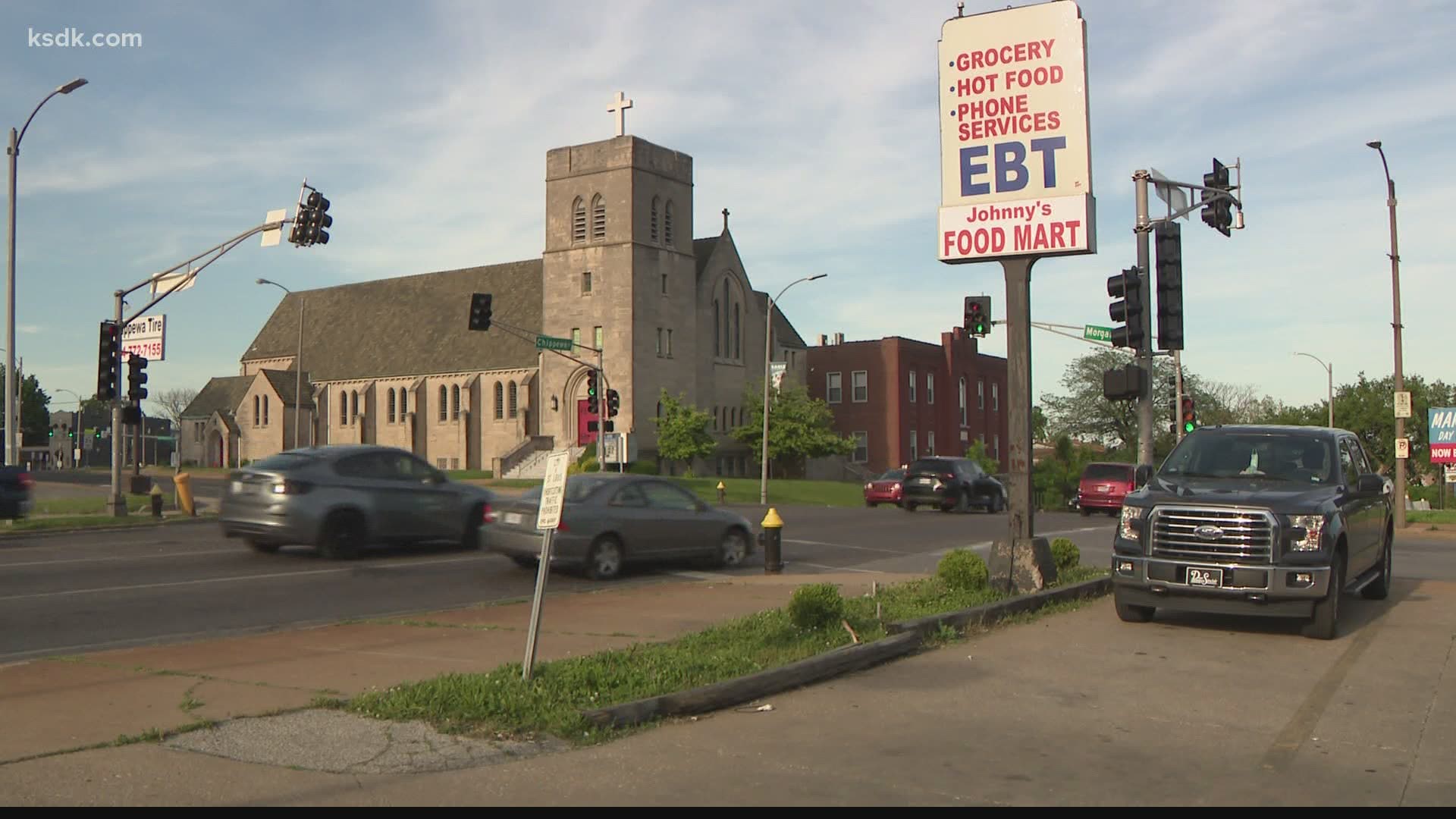