The incident happened in the 8900 block of Halls Ferry Road, which is in the Baden neighborhood and near the St. Louis County line. 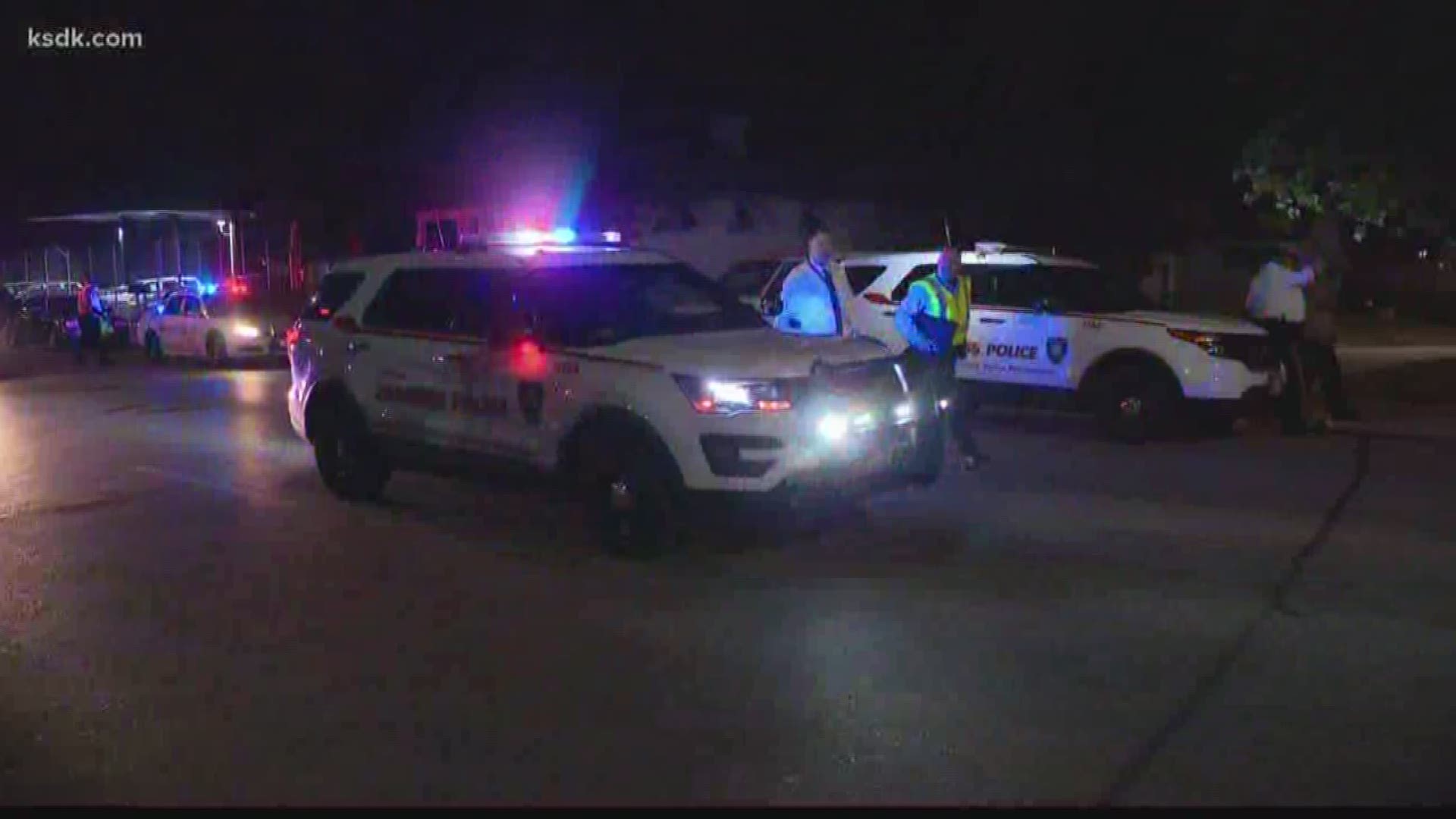 ST. LOUIS — A 12-year-old girl remains in critical condition after she was hit by a St. Louis County police officer during a chase Monday night.

Witnesses say she was walking home from the shopping center across the street when the St. Louis County police SUV hit her.

"All of a sudden I see a police car come out of nowhere, speeding, I guess it was a high-speed chase," Anadia Phillips said. "She got hit and she flew in the air and came back down."

The girl's grandmother identified her as Akeelah Jackson. She said Akeelah needs surgery, but her internal bleeding was so bad Tuesday, doctor's couldn't operate. Akeelah's grandmother called for charges to be filed against the officer.

"This is terrible. This is not something we ever want to happen," Sgt. Benjamin Granda said.

Granda confirmed the officer was chasing a driver whose license plate didn't match the car.

Granda says the cruiser's dash cam wasn't recording, but data show that officer hit speeds of 59 miles an hour in a 30 mile-per-hour zone. The chase lasted 32 seconds over a quarter mile, across the county-city line.

"I'm not trying to mince words or play any word games. Were the lights and sirens on? No. Was the officer trying to conduct a traffic stop of that vehicle? Yes," Granda said.

Police say the officer immediately stopped and reported what happened, and he's cooperating with the investigation.

City police are investigating the crash, while county police are conducting an internal investigation. They're hoping that review will answer why the lights and sirens weren't on.

‘Our department offers its thoughts and prayers to the family of the young female struck last night. We have not been advised of any changes in her condition, and she is still listed as critical.’

‘We understand that there are and will be questions surrounding this investigation, and we will be as open and transparent as possible as this investigation continues,’ A spokesperson for the St. Louis Metropolitan Police Department said in an email Tuesday morning.

The incident happened in the 8900 block of Halls Ferry Road, which is in the Baden neighborhood and near the St. Louis County line. 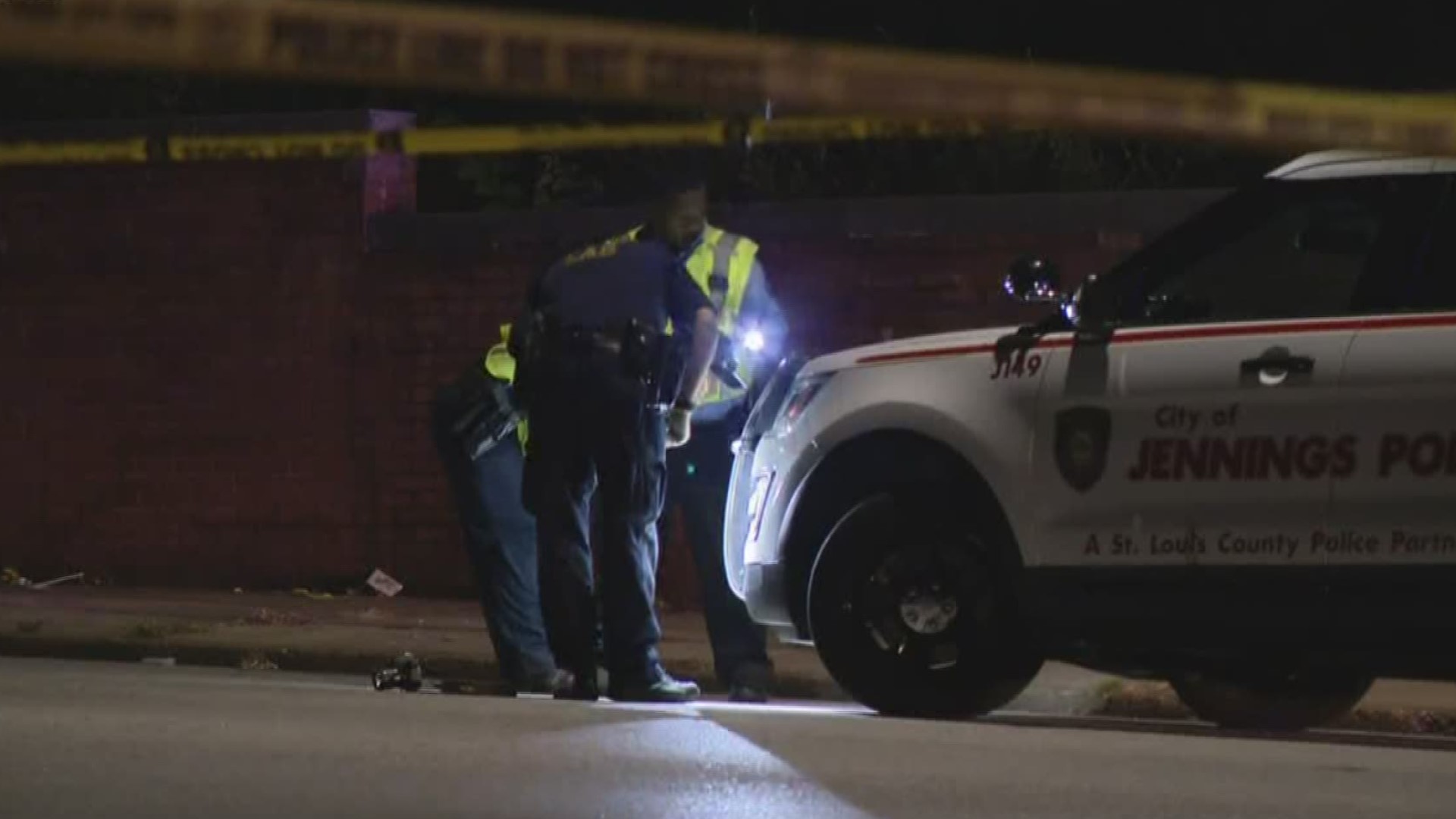 RELATED: Father shot while driving with his 4 kids in car in road rage shooting on Lindbergh Blvd. in south county