Homeowner has real-life fright at the haunted house he built

"Twelve o'clock at night, it's pretty scary. You don't know what you're going to run into." 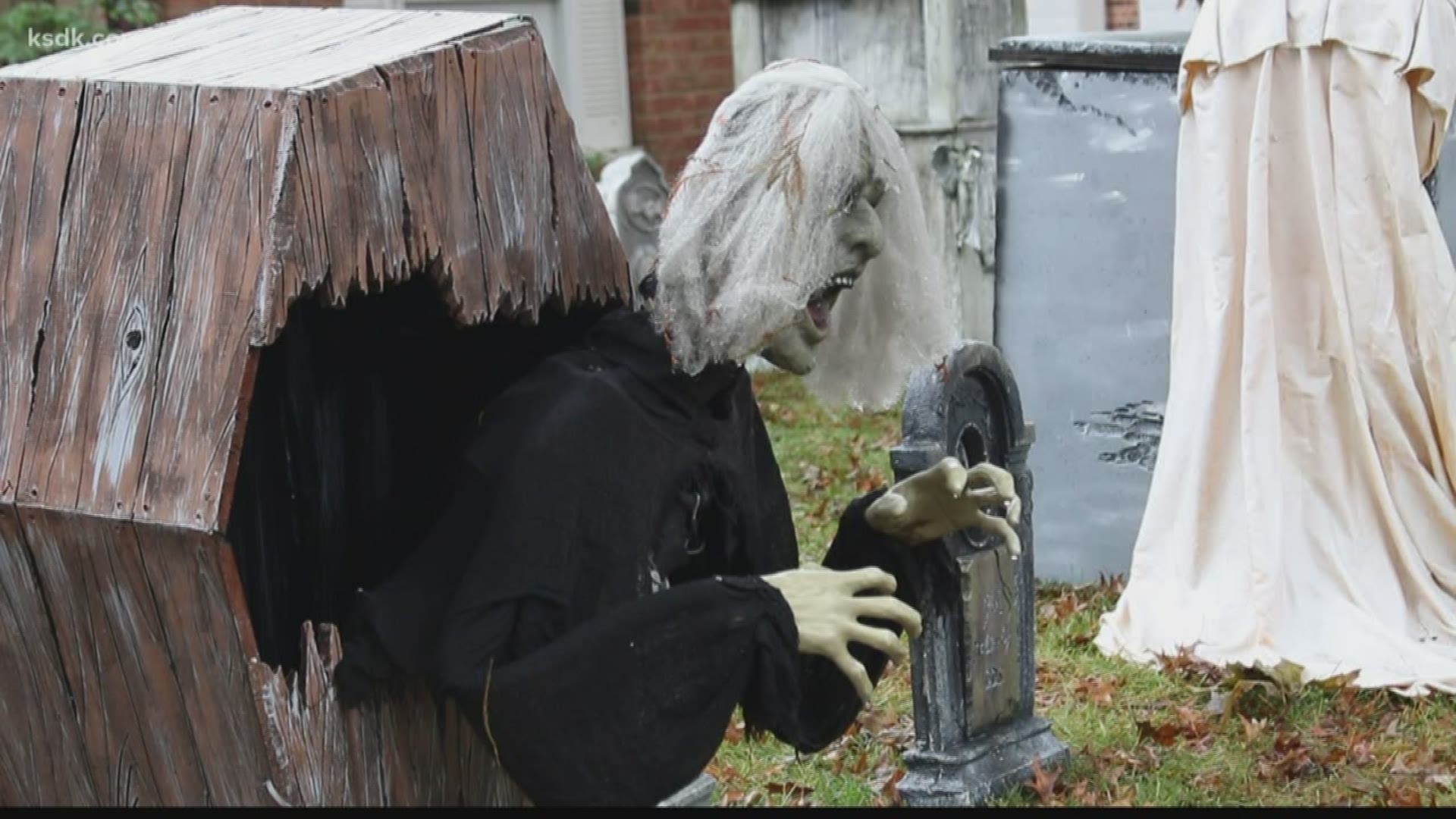 FLORISSANT, Mo. — Ted Piekutowski spends about a month making his home one of the scariest in St. Louis.

His haunted house is covered in tombstones, skulls, gargoyles and more.

“It's just a lot of fun and we enjoy everyone coming out,” he said. “When I was 15 years old, my parents told me I couldn't go out trick-or-treating anymore, so I had to find a new way to enjoy Halloween.”

Every year, Piekutowski finds new ways to scare the hundreds of people who come by.

“We had one little girl who came through, and her brother was making fun of her for crying,” Piekutowski said. “She said, ‘I am not crying, my eyes were sweating.’”

Tuesday night, just before midnight, Piekutowski had a fright of his own.

“I heard a ruckus on my front porch,” he said. “He had the screen off the front window and he was trying to pry the window open.”

Piekutowski said the man tried to get away, but he got stuck in the Halloween decorations. Piekutowski was able to hold the man until police arrived. St. Louis County Police said, after officers investigated, they took the man to a hospital for possible mental health issues.

“Twelve o'clock at night, it's pretty scary,” Piekutowski said. “You don't know what you're going to run into.”

Piekutowski said he will run his haunted house one more night this year: Halloween.

You can find more information on the haunted house on Facebook. 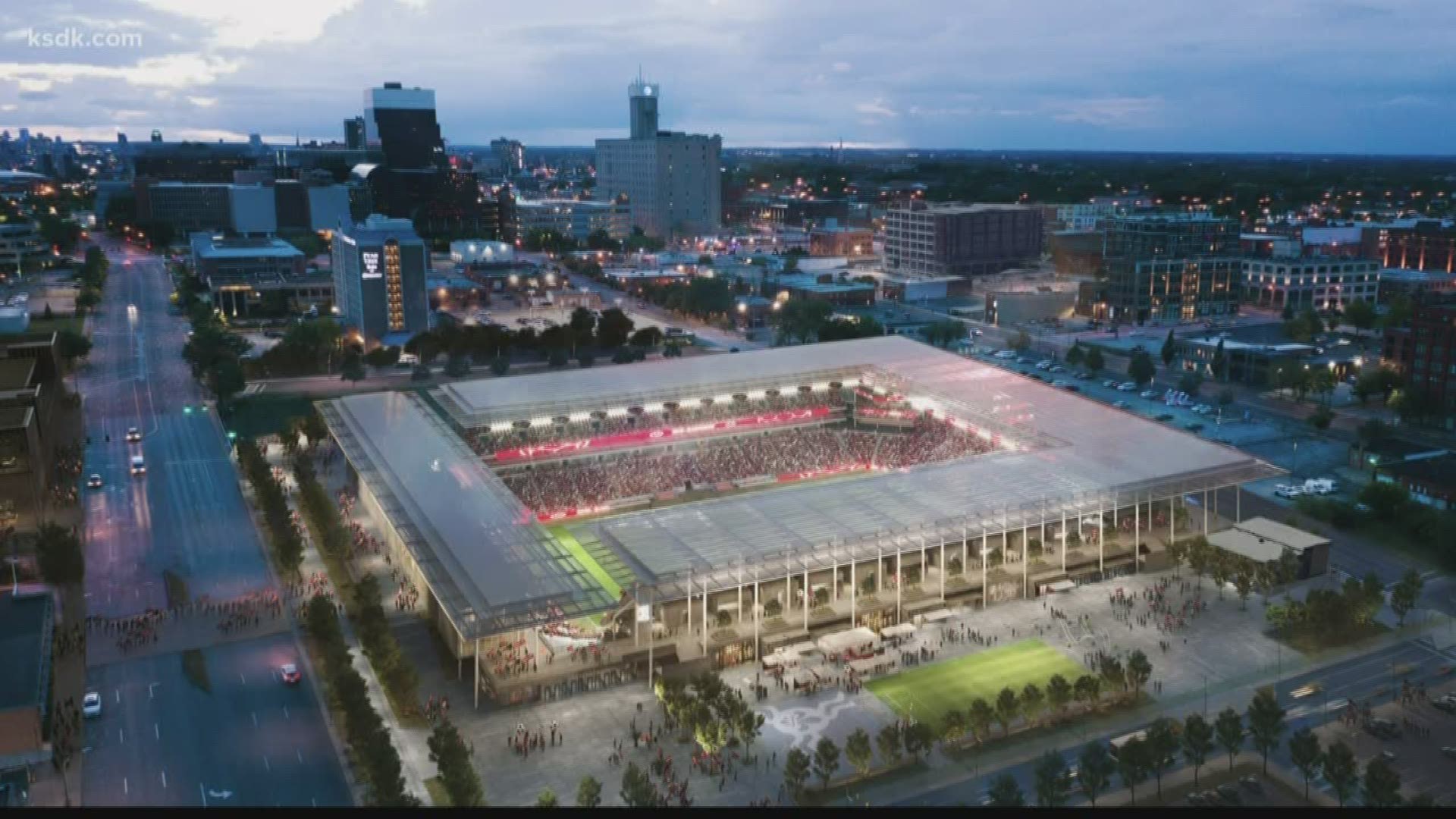 RELATED: Man wearing 'It's not a crime unless you get caught' shirt gets caught on security cam committing crime

RELATED: Deputy adopts dog after family tells him its going to the Animal Humane Society