Ashley Driemeyer was cited with operating an indoor dining room during the last round of restrictions. She says she won't comply this time either. 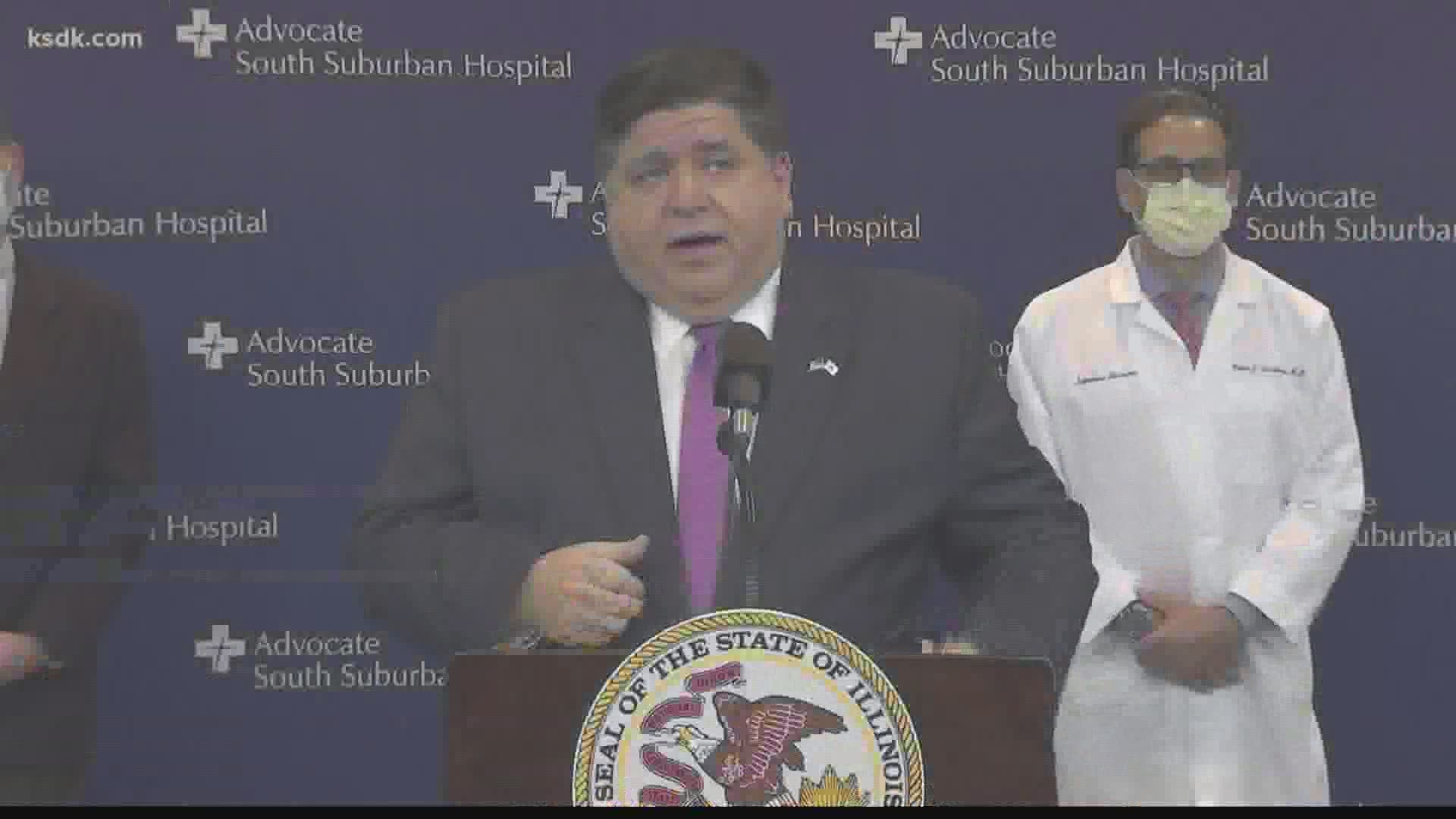 POCAHONTAS, Ill. — It's a showdown between the state and small business owners as the Metro East prepares for another round of restrictions after the coronavirus positivity rates topped 8%.

Restaurant owner Ashley Driemeyer helped customers through one last dinner service before Region 4's mitigation measures go into effect Wednesday, though she said they will not end indoor dining at two locations.

"Can he arrest us all?" Driemeyer said of Governor J.B. Pritzker. "Because from what I am gathering -- in this area -- we are all banding together and going against our governor."

"It would more or less ruin my business," she said. "This weather is not cooperating with outdoor dining. This time of year, it is impossible. I would not expect my friends, family members, [or] neighbors to dine outside in this kind of condition."

Driemeyer's been through a battle with the state once before. She was cited once before for not wearing a mask and operating an indoor dining room, but she says the tickets were never filed with the court.

"That is all a hollow threat from the governor," attorney Thomas DeVore said of his clients' citations.

DeVore says he's representing about a hundred restaurant owners in Region 4, including Driemeyer and Washy's Saloon in Waterloo. The latter's social media shows photos of the case's dismissal.

DeVore says he's advising any business owners to keep their indoors open if they so choose because he believes the law is on their side.

"I started laughing," DeVore said of the new restrictions, adding "it's no more or less enforcible than when he did it the first time."

RELATED: 'He doesn't pay the bills' | Why some Metro East restaurants are ignoring Pritzker's new order 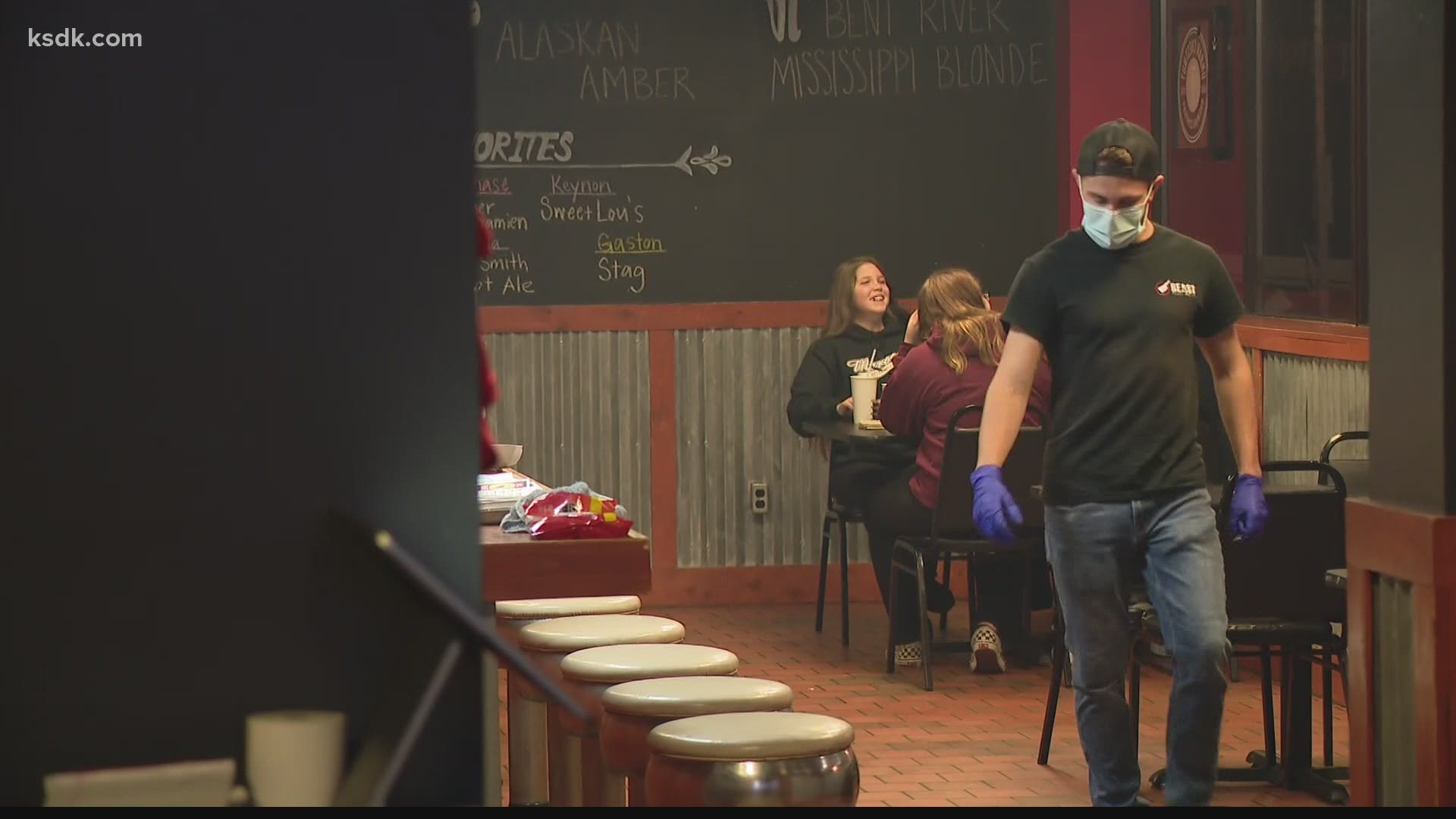