"I know that during my case, sometimes, it would take them weeks to call to give me an update," one survivor said 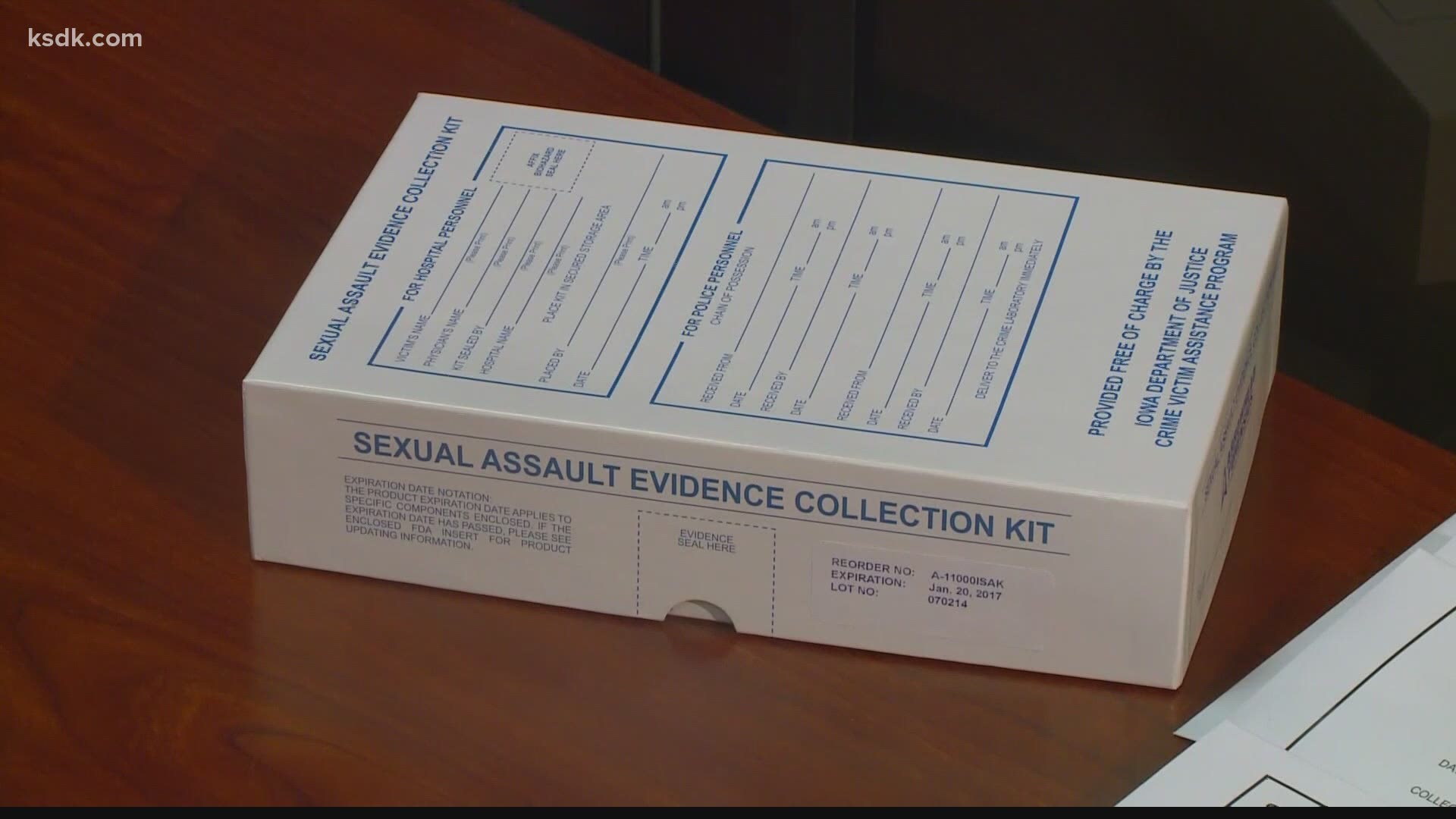 For survivor Bre'Anna Holcomb, it's empowering to hear the launch of the online tracking system.

"In the news, it's a rape kit, but behind that rape kit is a human... a very hurt human. I know that during my case, sometimes, it would take them weeks to call to give me an update," Holcomb said.

Holcomb has been advocating for other survivors, just like herself. Even making her mark on a mural in the Grove, as several women painted 'Consent is My Love Language' on the wall.

RELATED: 'We wanted to make a statement' | New mural in The Grove shines light on sexual assault accusations

Holcomb says learning about this transparent system makes her feel like their voices are being heard.

"Victims deserve to have transparency on what's going on with their case. It's a huge step in the respect for victims as humans," Holcomb added.

HOW WILL THIS WORK?

An ISP spokesperson did not disclose which healthcare centers are rolling this program out, but they confirm 86% of eligible facilities have submitted agreements to participate.

One of those hospitals is Northwestern Memorial Hospital in Chicago.

A spokesperson says if a patient comes to the emergency department for medical forensic services and completes a medical forensic exam with evidence collection, they will now be able to track the status of the kit collected online.

"We worked closely with ISP crime lab on getting the program up and running," they said.

YWCA's Community Engagement Coordinator, Samantha Wayant said multiple systems are involved during a case. She said this let's everyone communicate better and understand where that kit is.

Holcomb believes this has the potential to make people feel more comfortable reporting. But also to effectively catch the flaws they've been using.

"There is something in place so their rape kits aren't going to sit on the shelf forever and ever and they have some power, something that was taking from them as a survivor," Safe Connections CEO, Susan Kidder said.

Kidder told 5 On Your Side, the tracking system can help a survivor self-advocate or reach out to agencies like Safe Connections for assistance.

Holcomb is hopeful this can help other survivors and bring the power back into their hands.

The system went live on August 14, 2020. It can be found on the Illinois State Police website under the Forensics homepage here.

Wayant says Missouri has also started this same process to have a tracking system like this. There is no launch date yet, but she says, it's in the works right now.