The superintendent of Granite City Schools said this delay isn't because of flooding, but environmental testing from an unrelated project. 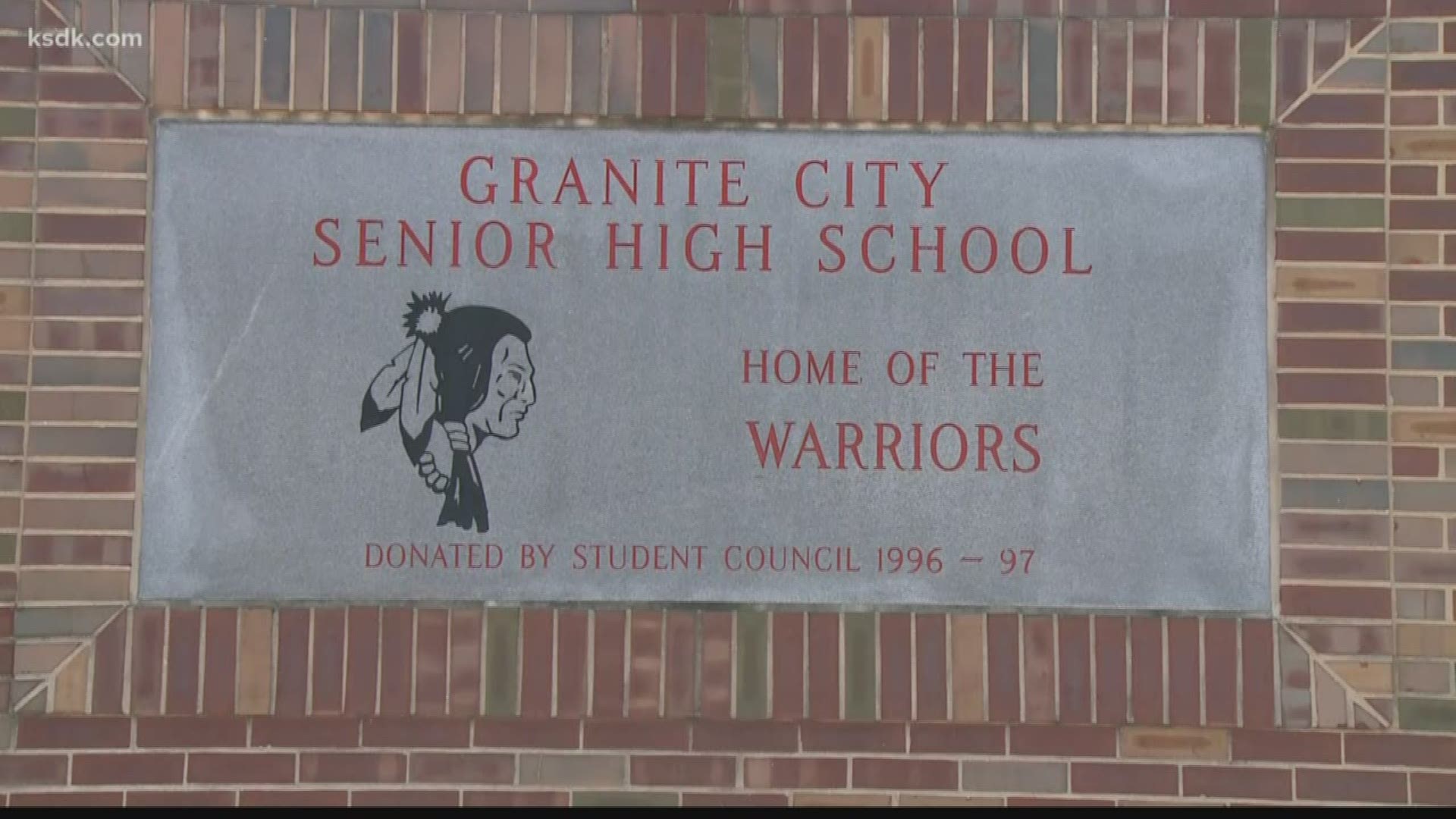 GRANITE CITY, Ill — Too much of a good thing has students in Granite City anxious to go back to school and be with their peers after flooding and construction woes made it unsafe for school to start.

"I wanted to see my friends and I'm, like, excited to go to school," Demesha Davis-Collins said.

Believe it or not, kids in the Granite City School District are ready to hit the books, but the first day of school keeps getting pushed back.

"I'm kind of tired of sitting at home," Davis-Collins said.

For Gayla Davis-Dennis the prolonging of summer is only part of her problems.

A flash flood nearly a week ago submerged all of her family's vehicles and sent a few feet of water rushing into their basement.

"The whole City of Granite was completely underwater," Davis-Dennis said.

5 On Your Side caught up with Gayla as an insurance adjuster checked out her cars while her little ones sat close by.

"Trying to get things done from the flood, trying to clean up without the kids in the way," she said. "The whole clean up process with the kids here, and they're overwhelmed, they want to go to school."

This morning she learned this juggling act would continue on a little longer.

A notice sent out to parents said students will have a tentative start date of Aug. 26. a full seven school days after their initial date.

"I'm worried if it's gonna stretch it out at the end of the year, I don't know if it's going to use up days if they'll have to be longer, if their breaks will be shorter, we really have no idea," she said.

The superintendent of Granite City Schools says this delay isn't because of flooding.

Instead, the district needs the EPA to finish air quality testing following an unrelated ceiling construction project from over the summer.

The closure affects every student in the district.

"Just, hopefully, we can get the kids back in school as soon as possible," Davis-Dennis said.

The superintendent declined to do any more interviews but says he's working diligently to get the school back open.

An environmental testing scientist will be here tomorrow to test the air quality. Depending on those results school could be delayed even longer.

RELATED: Neighbors try to get family of 5 back on their feet after house fire in Florissant