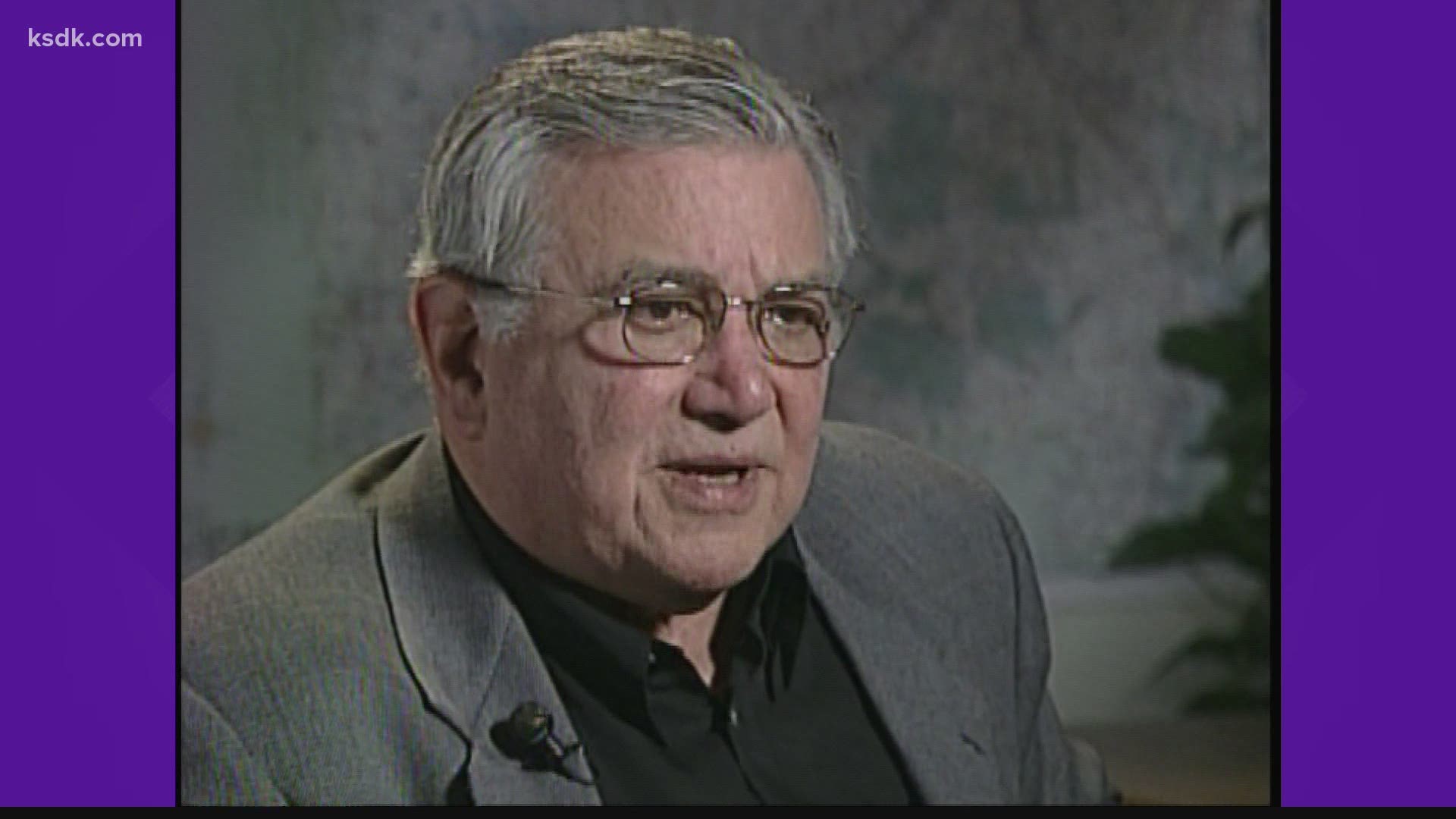 ST. LOUIS — Jerry Berger, the former St. Louis Post-Dispatch columnist and 5 On Your Side contributor has died.

For more than 25 years, his job was the schmooze with the biggest names in St. Louis and spill their secrets. A few words in his column could make or break a restaurant or social event.

A former publicity manager for 20th Century Fox, Berger joined the St. Louis Globe Democrat as an entertainment and “society” columnist and carried that over to the Post-Dispatch just before the Globe folded.

“It seemed he knew everybody and everything that was going on," said 5 On Your Side anchor Mike Bush. “One year at the Emmy Awards, he asked me to comment on my Emmy wins. I said, Jerry, the awards haven’t even started yet. He then proceeded to tell me what awards I had won and of course, he was right.”

He had survived several bouts with cancer over the years.

RELATED: 40% of COVID-19 deaths in Missouri were in last 2 months, 22 new deaths reported by task force

RELATED: Dismissals and appeal put prosecution of McCloskey case on hold, for now