JEFFERSON CITY, Mo. — The Missouri attorney general has appealed a judge’s decision to vacate a man’s 50-year sentence for a violent home invasion – a case that has compelled one of the greatest female basketball players to abandon the game to advocate for the man she believes was wrongly convicted.

A spokesman for Schmitt’s office declined to comment on the petition, which focuses heavily on whether Irons’ defense knew about a second report, known as Report B, that showed fingerprints found at the scene matched those of the homeowner.

“This information is not exculpatory — it would be unsurprising to find the victim’s fingerprints in his own home,” he wrote.

Irons was convicted in 1998 of robbing, assaulting and shooting an O’Fallon, Missouri, homeowner. Irons was convicted of firing a .25-caliber handgun twice, striking the homeowner once in the head. The victim survived, and fired one shot with his own pistol during the attack.

Irons, now 40, has been in prison ever since.

He grew close to basketball great Maya Moore’s family, who had a volunteer prison ministry during the early 2000s. In January, Moore, 30, announced she was skipping another season for the Minnesota Lynx and a chance to play in the Summer Olympics to focus on her work with Irons' case, according to the New York Times.

She, and about 20 members of her family, attended the March 9 hearing in which the judge ordered Irons’ sentence vacated, according to the newspaper.

That court concluded that a fingerprint report was not disclosed before Irons’ trial.

But the court “failed” to acknowledge that the contents of that report were part of direct and cross-examination at trial, according to the appeal.

“The only additional evidence that was contained in Report B, that the victim’s fingerprint was found in his own home, was disclosed during trial,” according to the appeal. “But on direct appeal and in post-conviction relief, Irons failed to raise any claim about his alleged failure to receive the fingerprint report despite hearing the fingerprint testimony at trial…There is no indication from the record that either Irons or his trial counsel were surprised by this testimony.”

An investigator with the Missouri Attorney General’s Office also testified that part of the report in question was found in Irons’ trial file, which was disclosed by Irons during discovery, according to the appeal.

“Irons presented no evidence that the existence of the fingerprint report was deliberately concealed,” according to the appeal. “On the contrary… the evidence presented at the habeas hearing actually suggests that Report B was disclosed.”

Logan wrote that the judge also erroneously characterized some evidence as “newly discovered.”

A detective, who has since died, said Irons confessed to the crime, but did not record it. That detective was named in a civil lawsuit, from which he was later dropped – a fact the attorney general’s office said was publicly available and not new.

In ruling to vacate the sentence, the judge also ruled that the gun “probably should not have been admitted into evidence.” The attorney general argued the gun is not newly-discovered evidence and whether it should have been withheld is “not based on solid legal grounds,” according to the appeal.

Now, it’s up to the Court of Appeals Western District to decide the fate of Irons’ case.

If it rules against Schmitt, then Schmitt’s office could appeal the matter to the Missouri Supreme Court. Should that court rule against him, the prosecutor in St. Charles County — where the crime occurred — will have 30 days to decide whether to retry Irons or dismiss the case.

Irons will either be released from custody on that 30th day or sooner if St. Charles Prosecutor Tim Lohmar decides to dismiss the case.

In a statement, Lohmar said his office is examining evidence from the case for any DNA.

“If it does come back to us, DNA evidence, or a lack thereof, will play heavily in our decision,” he said. “There was no DNA evidence in the original case.” 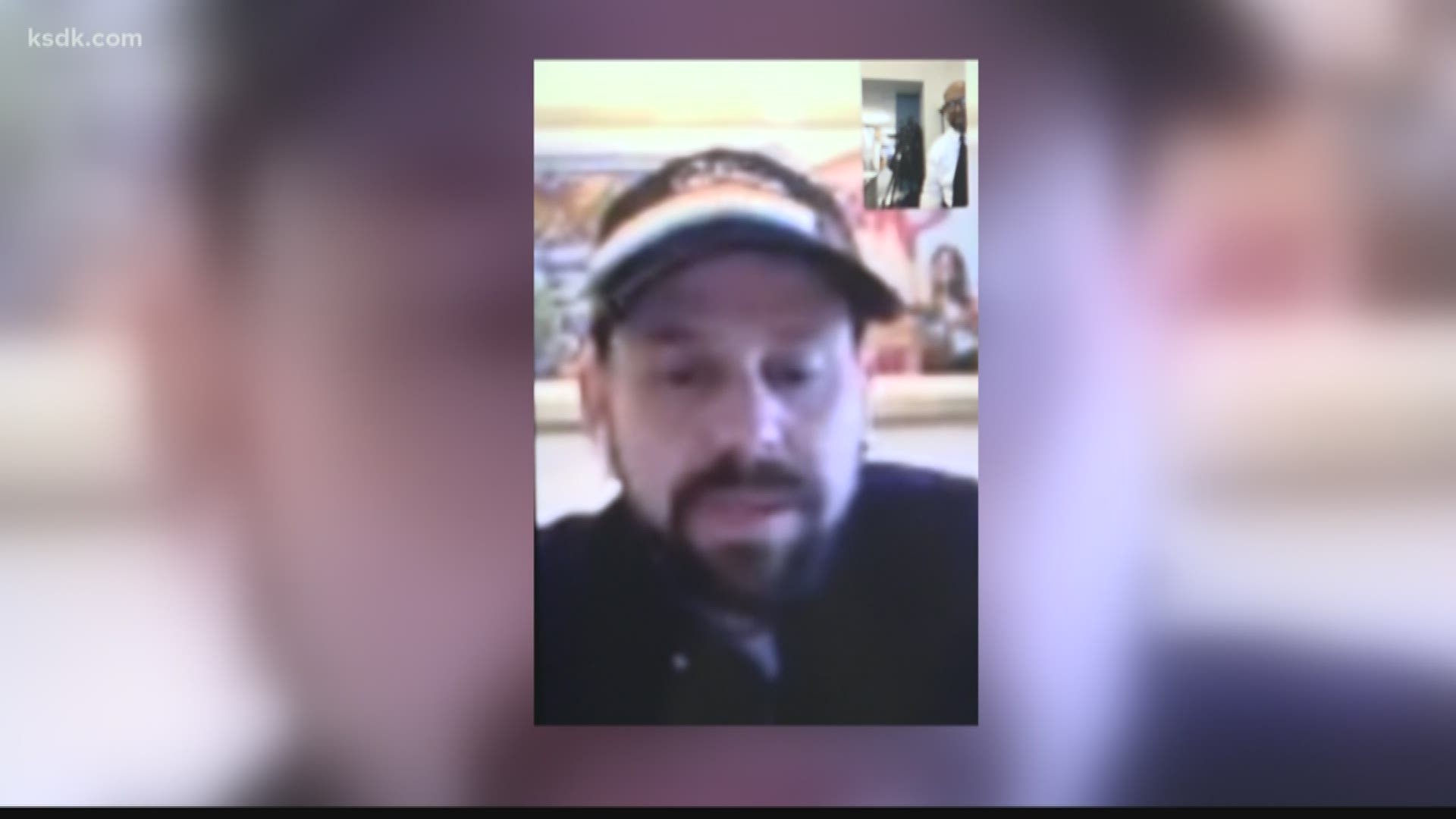