Ben Fainer was just 9 when the Nazis sent him and his family to the death camps. He made this bracelet while working at one of those camps. 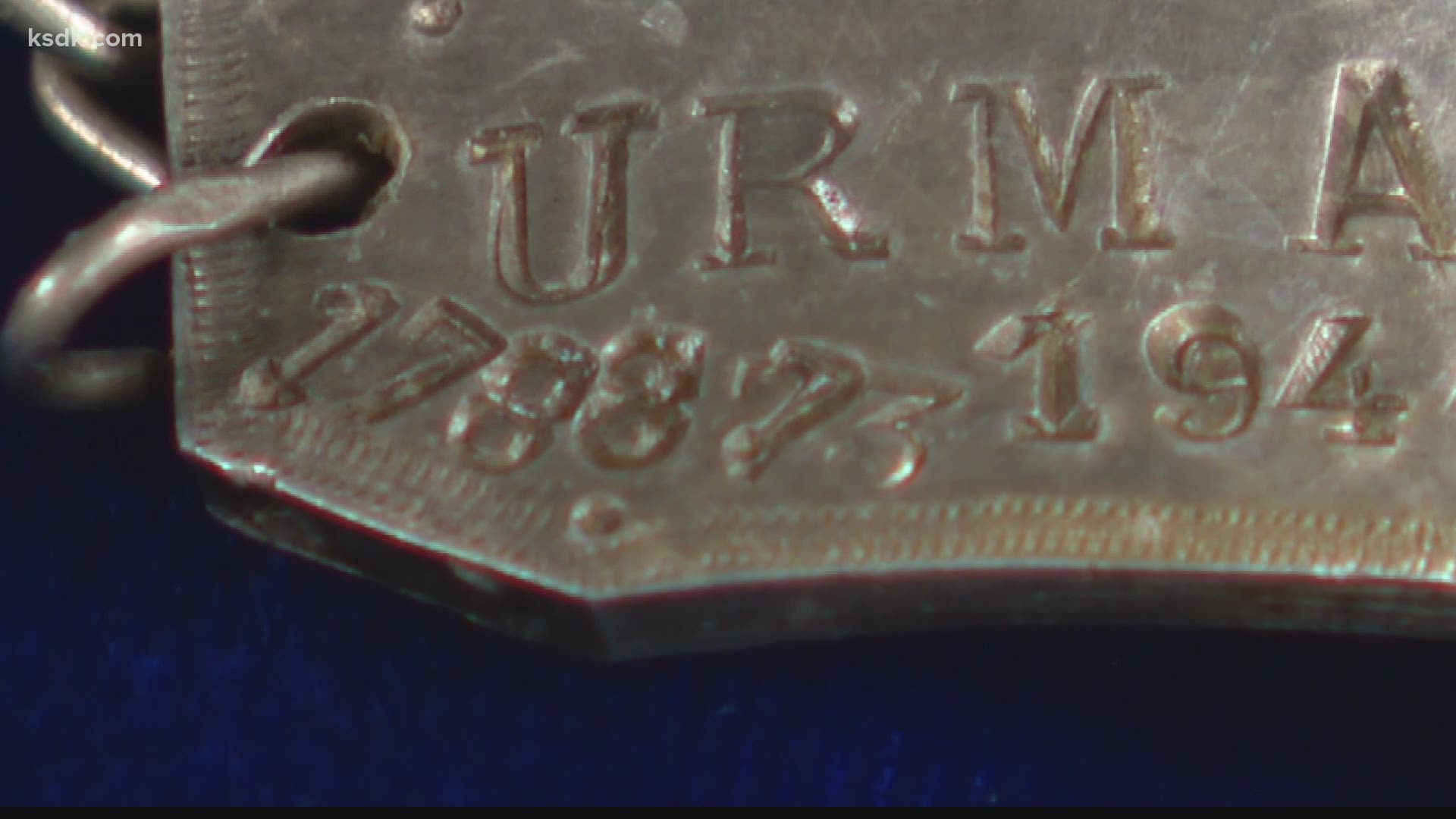 The museum is getting a new artifact. It was a gift from a man who died more than five years ago, but whose memory will never be buried.

"He was quite a character. My father had an uncanny ability to just connect with people," says Ben Fainer's daughter, Sharon Berry.

Fainer was a survivor of the Holocaust and one of the museum's most beloved ambassadors.

"Years after he passed away, visitors were coming and saying, 'Is Ben still here?'" recalls curator Dan Reich.

He'd often turn the pages of his life story to educate school children, church groups, even members of the military. He was one of those people who could shine a light, even after knowing darkness.

Credit: Fainer family
Fainer as a child with his brother and sister.

Fainer was just 9 when the Nazis separated him from his family. Over the next five years, he was moved to five different death camps. He once told us, it would be like marching from one hell to another.

Of 260 relatives in the Fainer family, Ben and his father were among only six who survived.

For years, he filed away the pain in the cellar of his mind, but a few years before his death in 2016, he let it all out in a book called "Silent for Sixty Years."

"Once he started speaking, it was so healing for him," Berry tells us. "To share his story and to be embraced by people."

And now his story has another chapter.

Not too long ago, after receiving a stunning email, his daughter made a trip to Weimar, Germany. On the grounds of Buchenwald, a concentration camp from 1937 to 1945, researchers unearthed an extraordinary, rare artifact — a bracelet made by Ben Fainer.

It is believed that Ben made the bracelet while working at a Nazi locksmith shop and was likely discarded when it was discovered upon his arrival at Buchenwald. On the left side of the bracelet, the number 178873. The same number the Nazis tattooed on Ben Fainer's arm.

"Here is a 14-year-old child saying, 'This is who I am and this is what they've done to me.' I mean it's his identity in this piece of metal," Berry tells us.

Back at the museum, which is undergoing a $21 million expansion, this new artifact, gifted by the Fainer family, will be displayed in a place of prominence.

"We have artifacts in the museum that really touch the heart," says Reich. "A child's shoe, an ID bracelet, a uniform, but they're not really associated with individuals necessarily. I think it's going to be very powerful and very moving."

The Holocaust was a failure of humanity, but Ben Fainer was a triumph of the human spirit.

"This is his story," Berry says, "and it needs to continue to be told. This is how it will continue for generations."

After a journey of more than 75 years and 4,600 miles, some sacred history has finally come home.