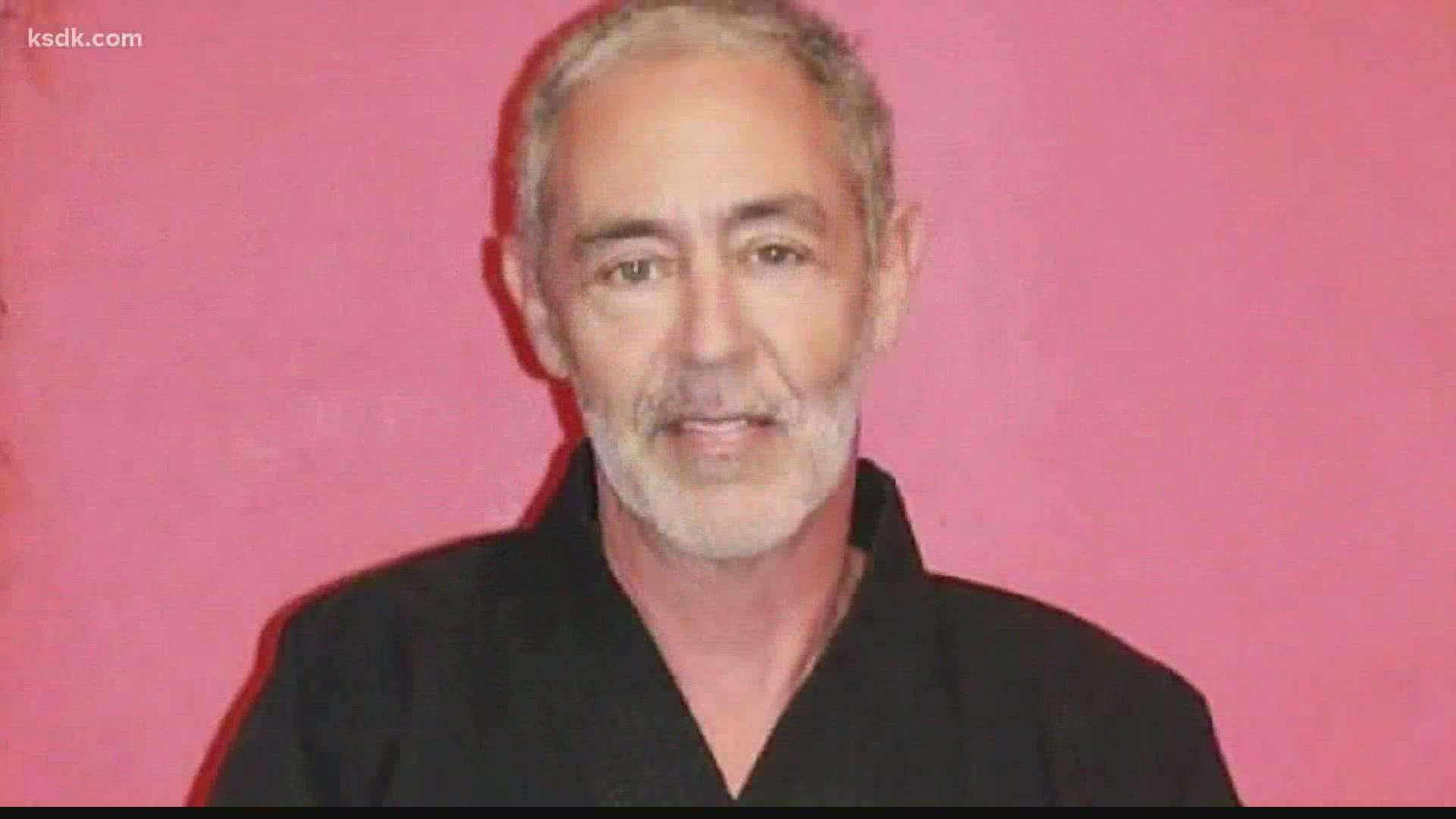 Their philosophy is that martial arts keep your body and mind state of the art.

"We want to build character through our teachings," co-owner Rich Norton said.

And not just character, as 15-year-old Charlie Alles can attest.

"I've always been a smaller person and it's given me a lot of confidence," he said.

"He's generally kind of a quiet kid and kind of shy and it just brings out a different side of him," his mom Anna Alles said.

But Charlie's confidence was shaken recently when his family got a shocking phone call.

There was a carbon monoxide leak while his cabin cruiser was anchored at Tonka Springs Cove at Lake of the Ozarks. Four others were on the boat but they all survived.

"Why would this happen to such a good person?" Charlie asked.

"It was very tough. Very tough," an emotional Norton said.

Norton was Sutton's business partner for more than 25 years. They met as martial arts students but teaching became their profession and their passion.

"He was a proud and determined individual that loved teaching and loved to share his knowledge," Norton said.

No matter how many kids were in class, his students said, Mr. Sutton seemed to make each one of them the center of attention.

"We take each one as a personal challenge," Norton said.

"He was just like a father figure," he said. "Going through as an instructor. Leading you towards your black belt."

"It wasn't just about learning kicks and punches," Anna Alles said. "It was way more than that."

A good teacher can encourage and inspire, whether it's in a classroom or a dojo.

"There needs to be more people like him in this world," Charlie Alles said. "He was just kind in every way."

Steve Sutton, a teacher hard to forget after giving his students so much to remember.

"He literally made a difference in their lives," Norton said. 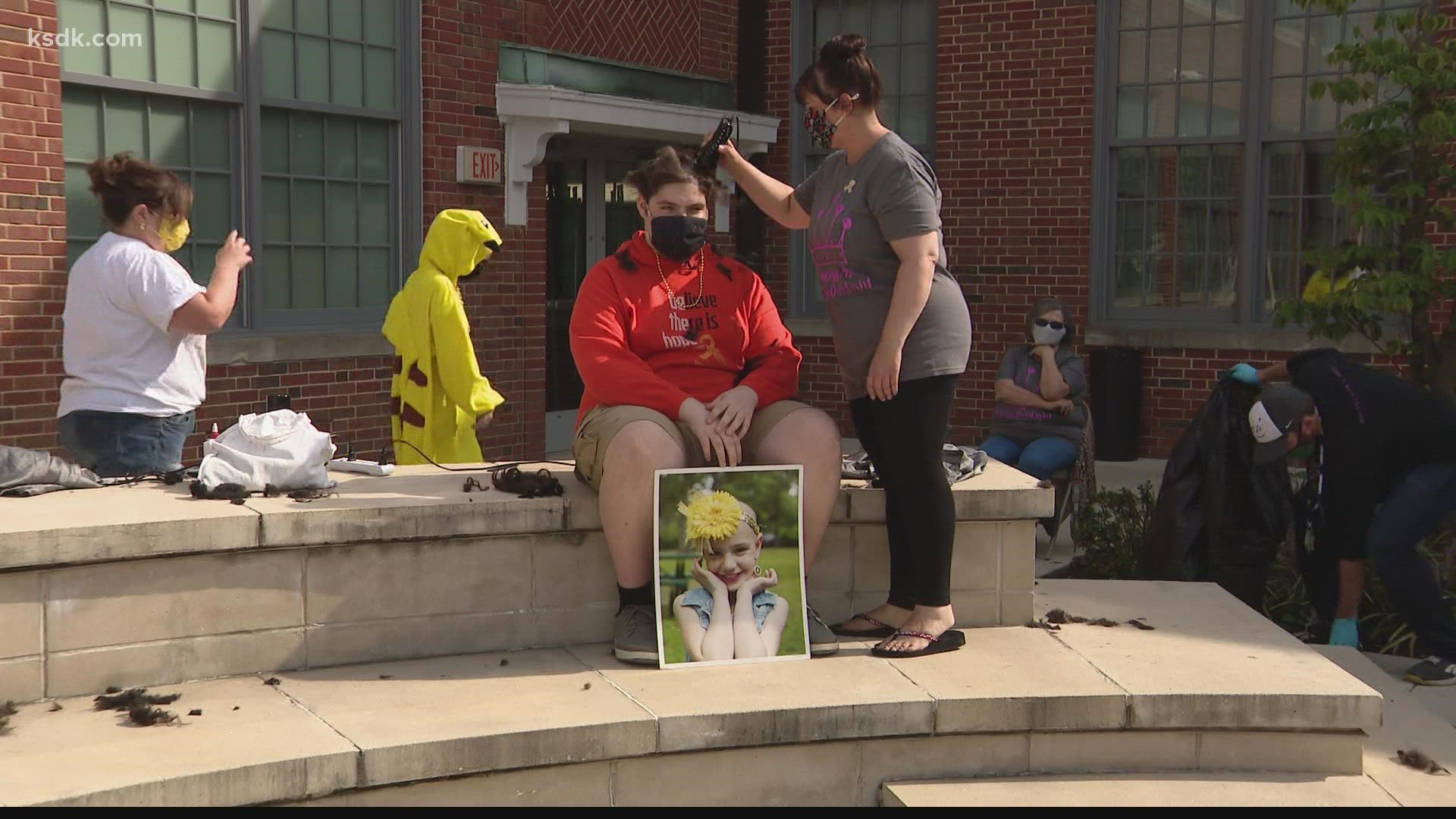