Young boy with autism fights for an all-inclusive playground 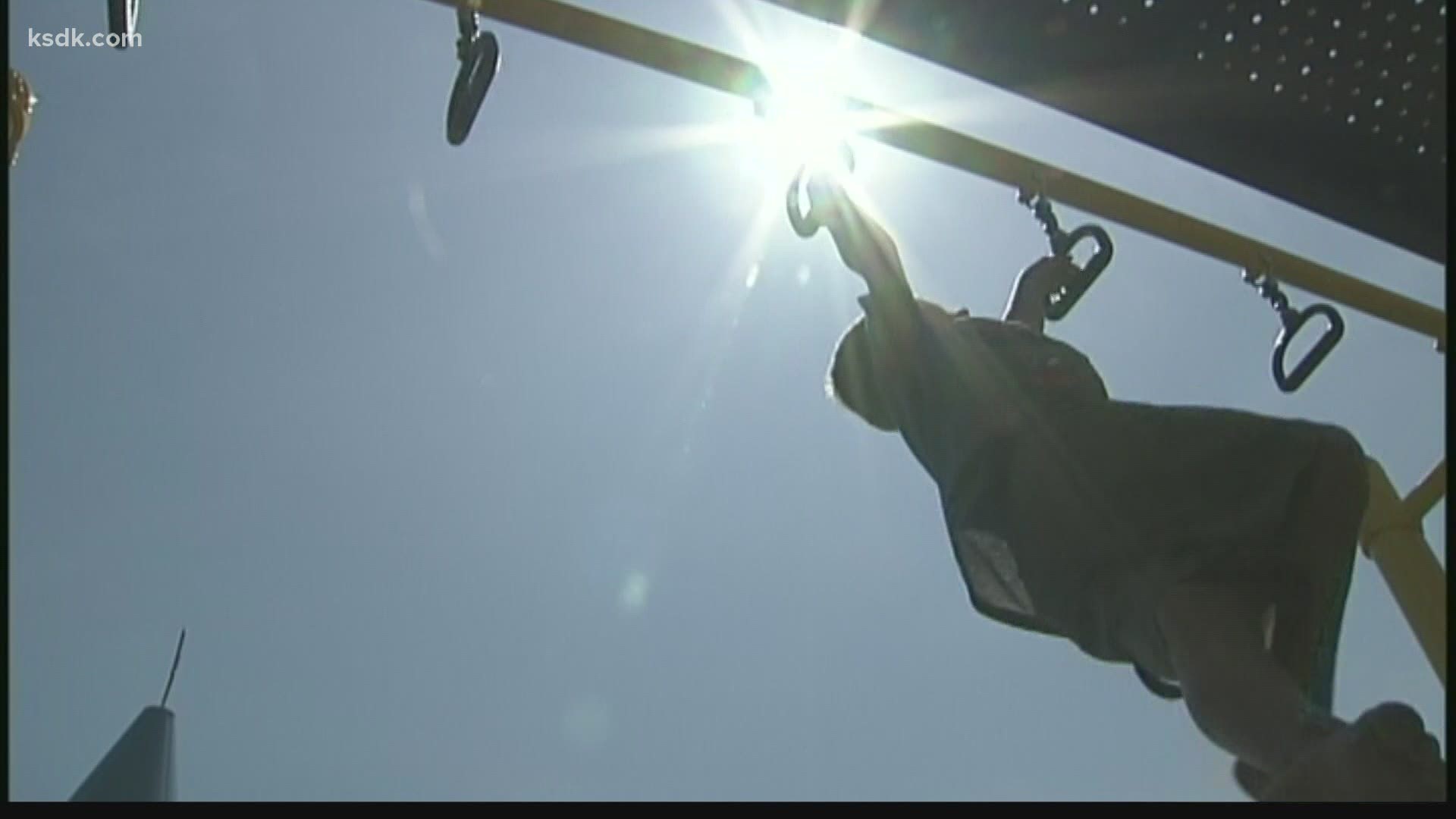 PERRYVILLE, Mo. — Lucas Fritsche and Arawin Schroeder may be young, but they're old friends.

"Lucas is actually one of my best friends, "Arawin says proudly.

They're 13 now but they've been classmates since kindergarten but recently Lucas taught us a lesson about friendship you can't learn in school.

When he was 5,  Lucas was diagnosed with Autism.

"He would get aggressive and get frustrated and overwhelmed with everything, "explains Lucas' mom Jennifer Fritsche.

Little things were a challenge but they never seemed to get in the way of his big heart as his mom found out one afternoon.

"He was at school with his friends, " she told us. "And he noticed a few of them didn't go outside like the rest of them did and then it became his mission to find out why."

"When people are left behind, I don't really like it, "says Lucas.

One of those people left behind was Arawin.  You see when you're born with spina bifida, a birth defect that affects the spine, the school playground isn't really an option.

"There really wasn't much choice, Kelly Cooper, Arawin's mom explained. "You get to swing and to slide basically because we were always too afraid to let him on anything else."

"Lucas came home that night and he said mom, I have to build a playground, "recalled Jennifer.

Instead of rolling her eyes, Lucas' mom rolled the dice and contacted Natalie Mackay.

Mackay runs Unlimited Play, which builds inclusive playgrounds. She started the St. Louis area non-profit in 2007 to give her son Zachary a chance to play.

"He was born with a rare neurological disease and the one thing I decided I could give back was his chance to play with all other kids, "said Mackay.

An all-inclusive playground can cost hundreds of thousands of dollars but it became clear that when Lucas has a passion, he is persistent.

Public speaking can be hard for anybody, especially someone with autism but Lucas kept making his pitch to raise the money.

To teachers and then to the school board.

"And before anyone knew it, "says Mackay, "I was standing beside Lucas, explaining to city council what an inclusive playground was"

We visited French Lane Park in Perryville, where the city council donated land for Lucas and Friends Backyard Adventures, the next Unlimited Play Playground.

"Probably going to have a lot of fun once it's done getting built, "says a smiling Arawin.

There is still some work to be done and more money to be raised but they hope to start construction before the end of the year.

"You can play with anybody on that kind of playground, "adds Lucas.

"I had a family come up to me one day and the husband's in a wheelchair and he was so excited to know that he's going to get to play with his children for years to come. And he never thought that would be possible, "said an emotional Jennifer.

One young boy showing us, that we all get ahead when no one gets left behind.

You're invited to contribute to the building fund. Click here to donate. 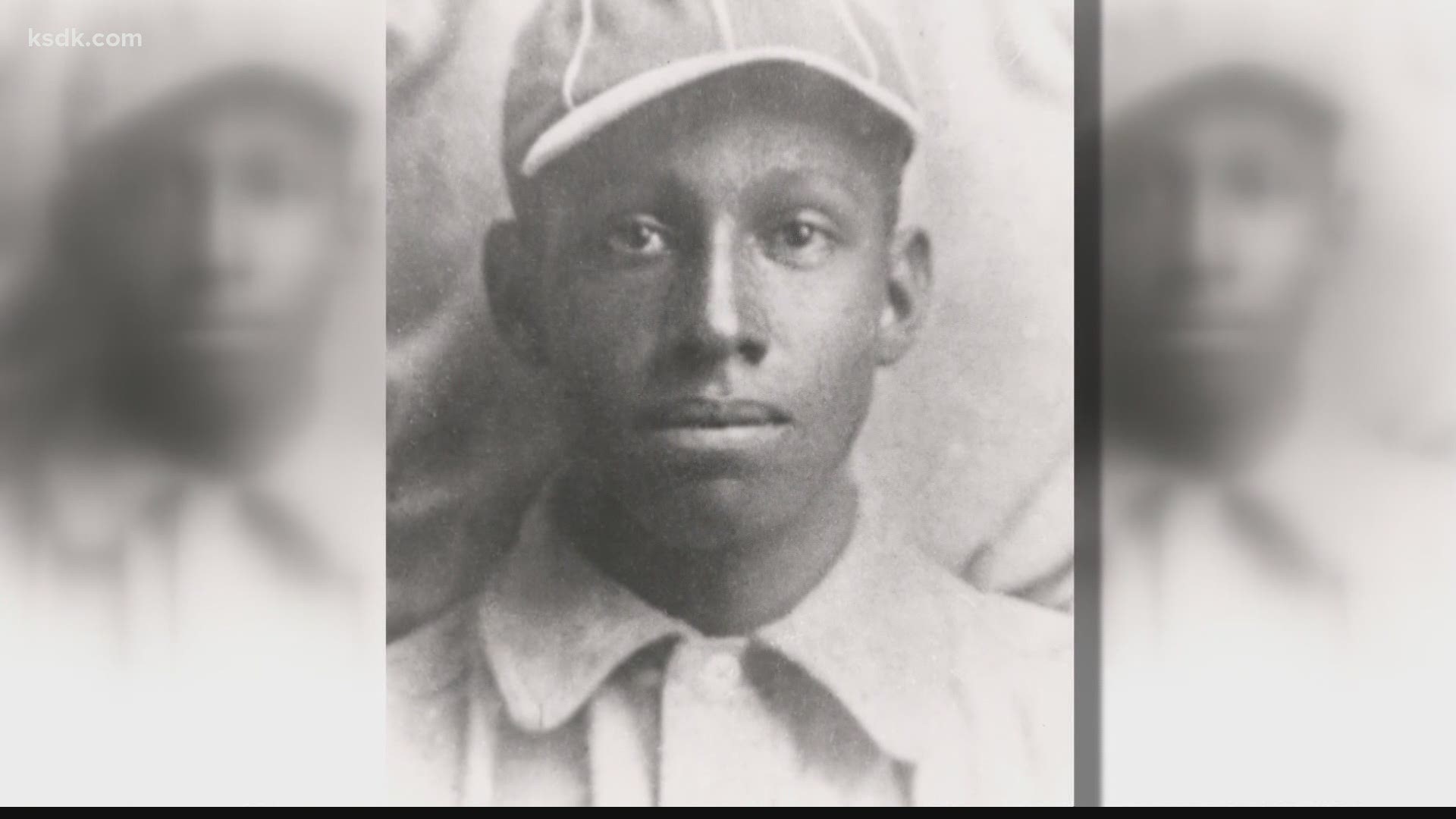