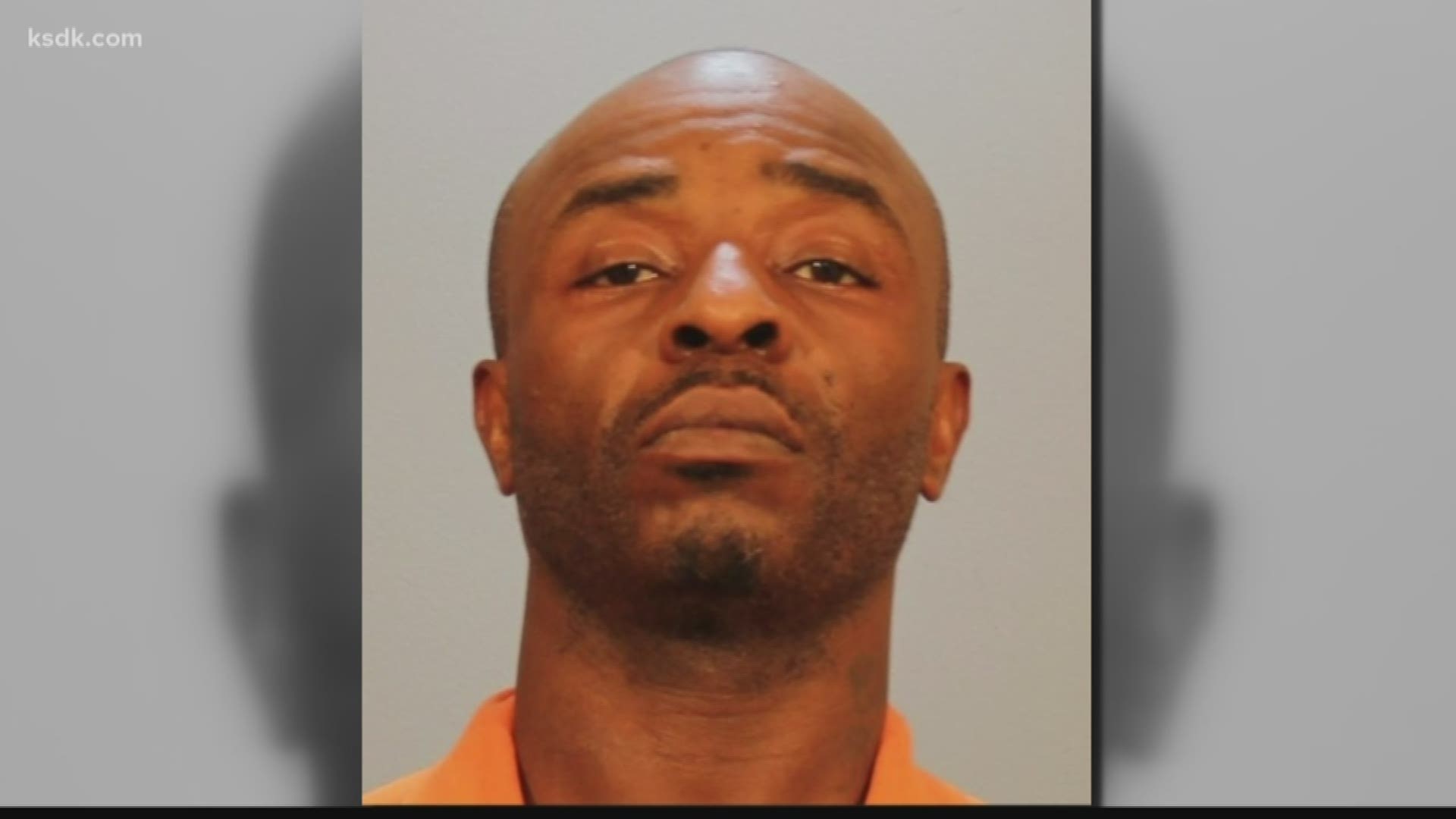 The Office of St. Clair County State's Attorney James A. Gomric made the announcement Saturday night.

Hopkins was shot while serving a warrant early Friday morning. He was taken to the hospital with life-threatening injuries and died at around 6:10 p.m. Friday.

Grant is in custody at the St. Clair County Jail on $5 million bond. His mugshot was released Sunday morning.

Three people were arrested Friday at the home where Hopkins was shot. It is unclear if Grant was one of those people.