‘He didn’t even try, he bolted’ | Man left his girlfriend to drown in flooded creek, police say

"She saw the good in everybody. I will remember her as a loving young woman," a family friend of Jennelle Wulfmeier tells 5 On Your Side 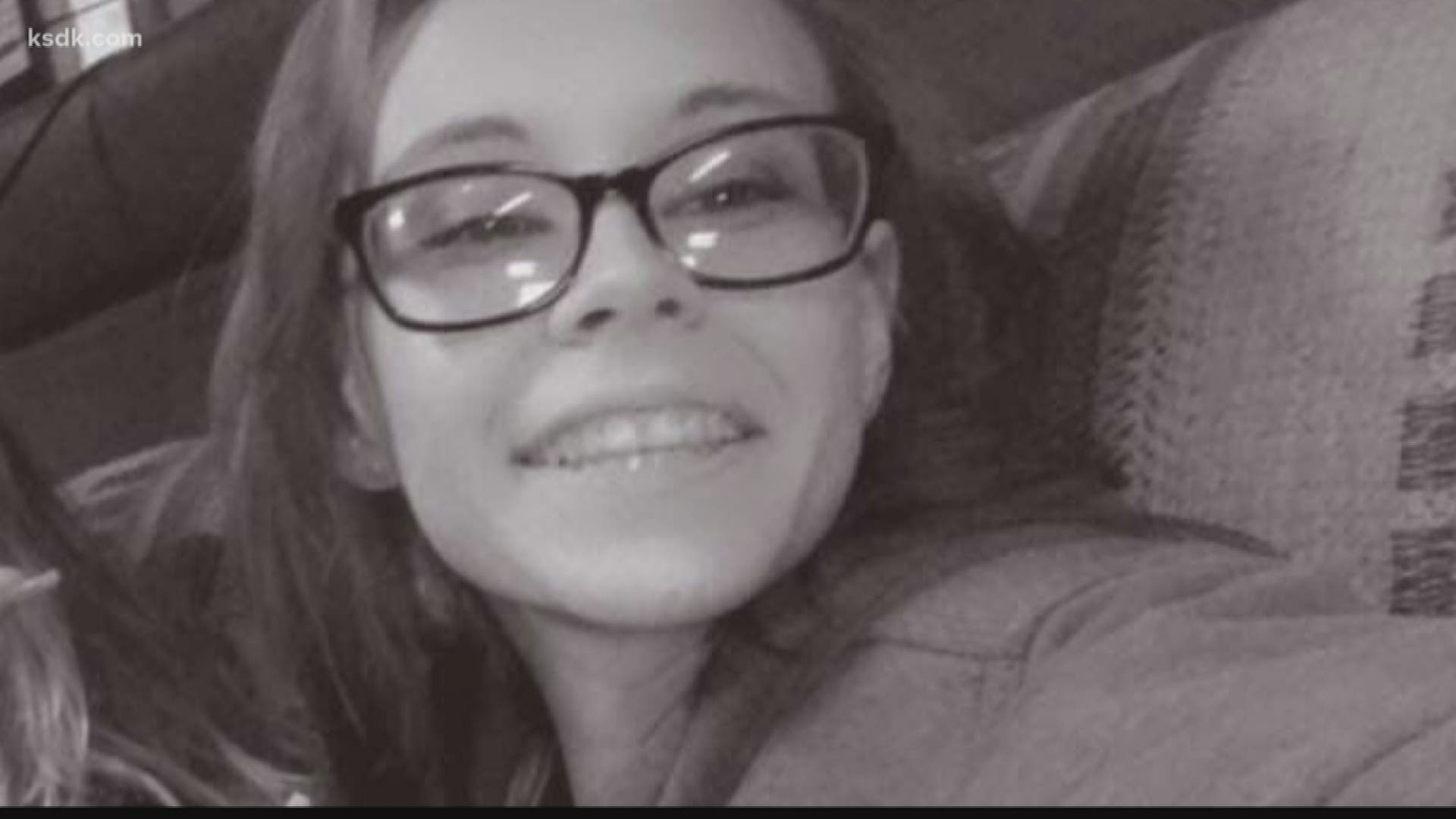 LINCOLN COUNTY, Mo. — Jennelle Wulfmeier could have had a chance at survival, but her boyfriend abandoned her, police said.

Her body was found in a truck in Lost Creek Saturday.

Wulfmeier’s boyfriend Cole McCall, 21, met up with a man to pay for a car he bought Friday night, Elsberry police officer Tim Moore said. McCall was $100 short, so the men agreed McCall would pay $50 and also give the man some tools.

The man realized the money was fake, so he started following McCall, who was driving a Chevy Silverado, to get his license plate number. Wulfmeier was in the passenger seat.

McCall sped away down 7th Street, hit a levee and went airborne. The truck landed in a flooded creek, and McCall was able to get out, as it was sinking.

McCall ran away and yelled at the man to call 9-1-1 because his girlfriend was still in the truck, police said.

“Being left behind by her boyfriend, it’s kind of hard to fathom that somebody of any sort would leave another human behind in that situation,” Moore said.

The witness called for help, but emergency crews could not find the truck Friday night because the creek was swollen.

"Because of the high waters, they had to call it off because they couldn’t find it initially," Moore said. "That’s how submerged it was."

Emergency crews returned Saturday to search for the truck and found Wulfmeier's body inside in the area of 6th Street.

“The recovery was tough because you look at somebody that young, you’re pulling them out,” Moore said.

The Silverado was stolen, police said.

McCall was arrested and charged with leaving the scene of an accident that resulted in death and stealing a motor vehicle. McCall could face more charges related to Wulfmeier's death, according to Lincoln County prosecutors. He is in the Lincoln County Jail on a $100,000 cash-only bond.

Wulfmeier's family is looking for help to pay for funeral expenses.

Family friend Stephanie Chambers said Wulfmeier's mom is 100% disabled and cannot handle this financial burden. "No one expects to lose their 20-year-old daughter. Her mother just wants her to have a proper burial," she said.

Chambers said Wulfmeier was like a daughter to her. "I helped her join Walk in Truth Ministries in Overland. She saw the good in everybody. I will remember her as a loving young woman," she said.

Jennelle's sister, Cassie Wulfmeier said, "Jennelle was an amazing loving soul who cared about her friends and animals above all. She would have given any one of the people she loved the shirt off her back. We are absolutely devastated. She did not deserve this. We will be having a memorial service and will release details, as we know them. All she ever wanted was for someone to love her and sweep her off her feet." 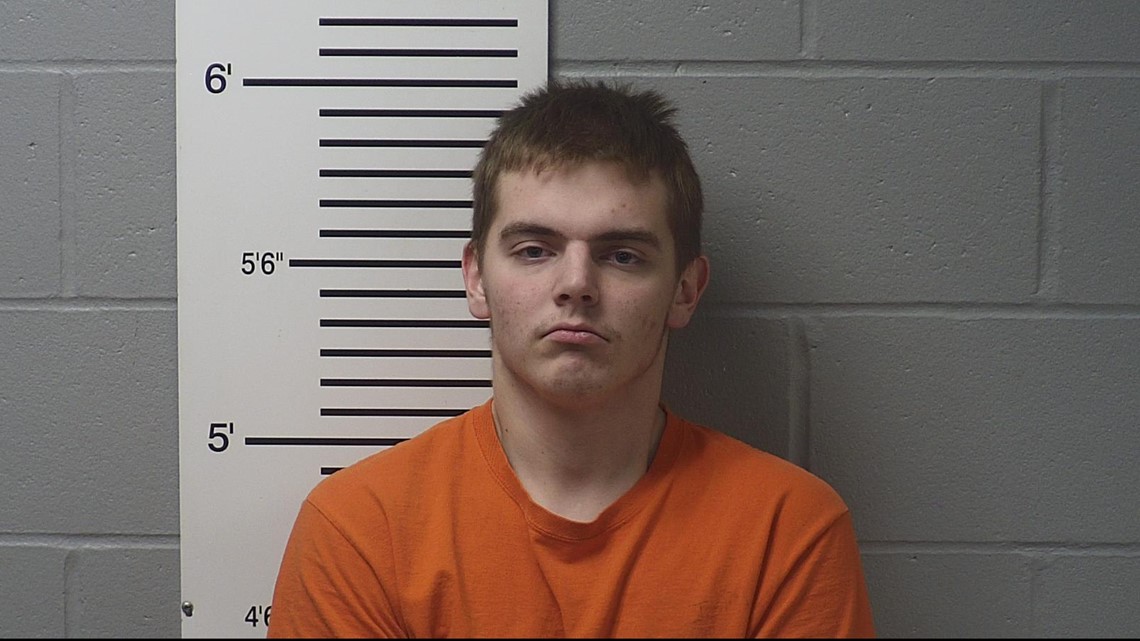 Man left woman to drown after truck crashed into creek, police say
LINCOLN COUNTY, Mo. - A St. Charles woman died after she was left to drown in a truck that crashed into a creek, according to police. The man who investigators believe was behind the wheel was arrested and charged. Elsberry police said it all started Friday night when Cole McCall, 21, met up with a man to buy a car.