Places like movie theaters, gyms, bowling alleys and skating rinks are among the businesses allowed to reopen 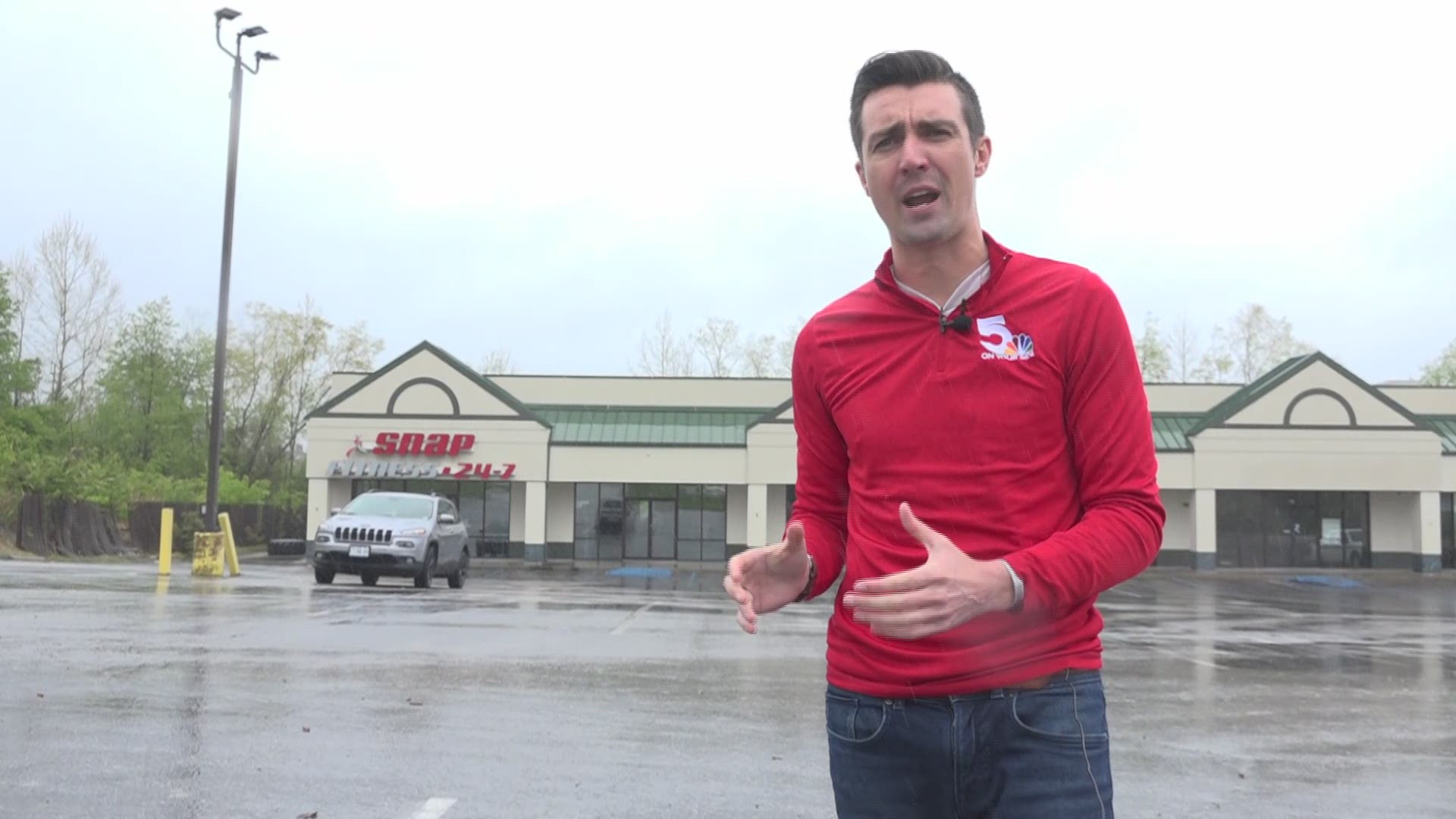 It comes after county commissioner Tim Brinker made the decision to allow some businesses to reopen last week.

But even though some businesses could remain open, when you drive around in Pacific, Union and Washington one thing you'll notice is a lot of them have opted to remain closed.

"Right now the guidelines are ten people. So even if we did retro movies like a harry potter marathon or something we could only have 8 customers because we'd have two workers. So it doesn't feasibly make economic sense," business owner Paul Arand said.

Arand owns one of the theaters in Franklin county, but he's not alone among the businesses choosing to remain shut down even though the county's stay at home order has been lifted.

"The one thing that's keeping us afloat right now is the support from the community," salon owner Ashley Wycoff said.

Wycoff and her husband are both small business owners and they're raising children with no income. Wycoff said bigger businesses are in a pinch too, because places like bowling alleys and movie theaters can't make money with the current guidelines.

"Having ten people or less as a code is going to affect them because of the overhead and what they have to pay for so they're not going to be able to financially support that so they're going to have to wait until they're able to fully open," Wycoff said.

It's a situation Arand is unfortunately all too familiar with.

"You know it's the unknown. We don't know about you know, are we going to have to continue social distancing for two months, three months, four months or six months," Arand said. 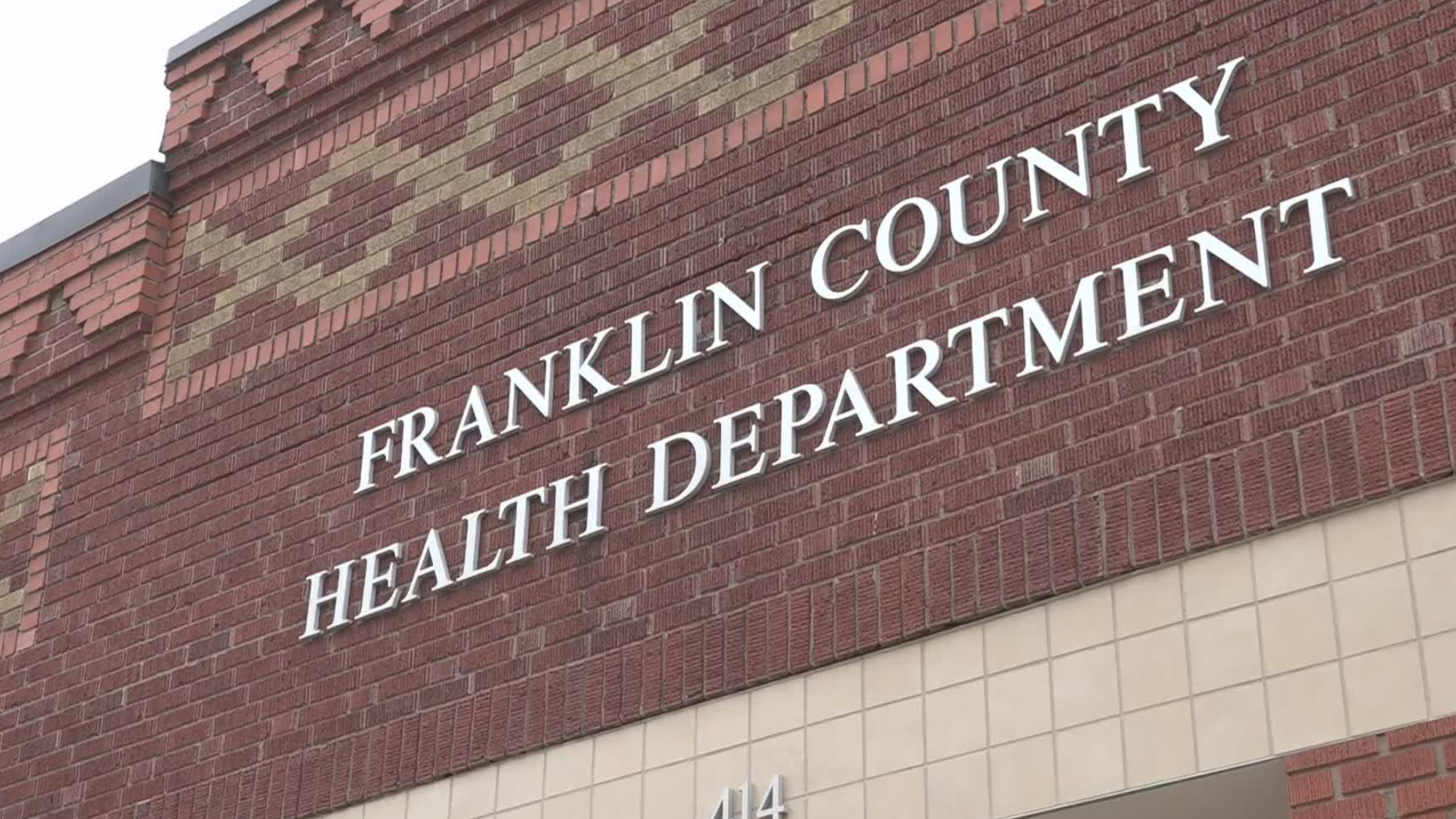