The legislation reduces the penalty for less than 35 grams to a fine of less than $100. The fine had been not more than $1,000 or a year in jail or both. 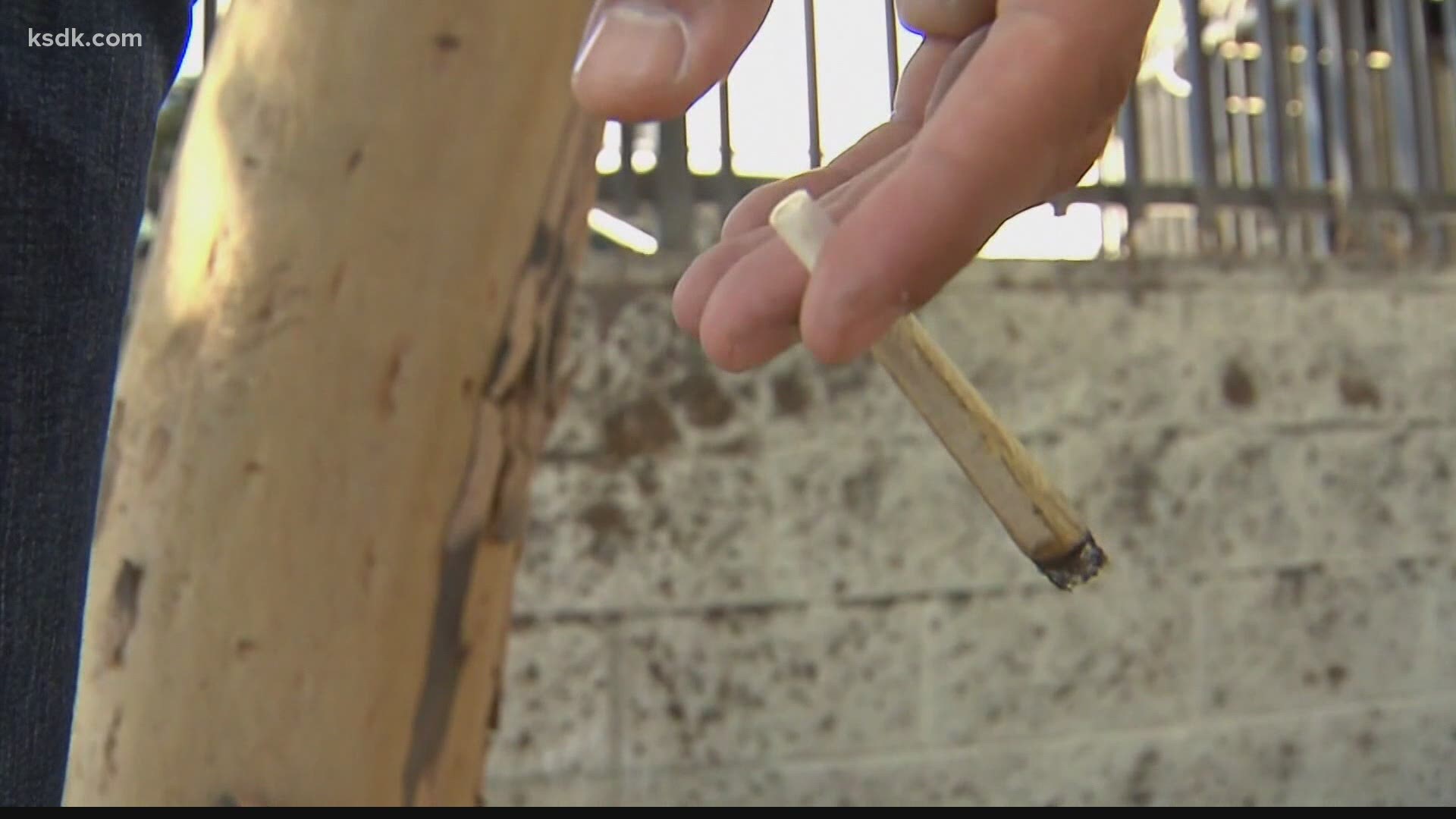 The legislation was sponsored by former St. Louis County police Chief Tim Fitch. Ernie Trakas was the lone "no" vote, explaining that he considers marijuana a gateway drug that can lead to users becoming addicted to more dangerous illicit substances.

During Tuesday's meeting, Fitch said, in the past, he would have also voted "no" on a measure like this. But he also said the bill brings the penalties in line with the reality: if a person receives a ticket in unincorporated St. Louis County, it's reduced to a littering fine of $75.

"I will tell you that I have kind of softened on this through the years, as most of society has. I do recognize the dangers of marijuana and I still am concerned about people using marijuana as a gateway drug," Fitch told 5 On Your Side.

“I’m grateful for the Council’s unwavering support on my first policy initiative, and my hope is that this legislation will inspire other municipalities in the County to take similar action,” Crosley said.

According to a release from Crosley's office, decriminalizing marijuana is a step toward a more equitable Maplewood, as Black and Brown people are more likely to be arrested or cited for marijuana possession even though white people use marijuana just as often.

The legislation specifies that individuals found to be in possession of 35 grams or less of marijuana shall be punishable by a fine of no more than $1.00 and is modeled off legislation passed by the Webster Groves City Council in March 2020.