The St. Louis Metropolitan Police Department said police have not responded to the street where the couple lives since June 30 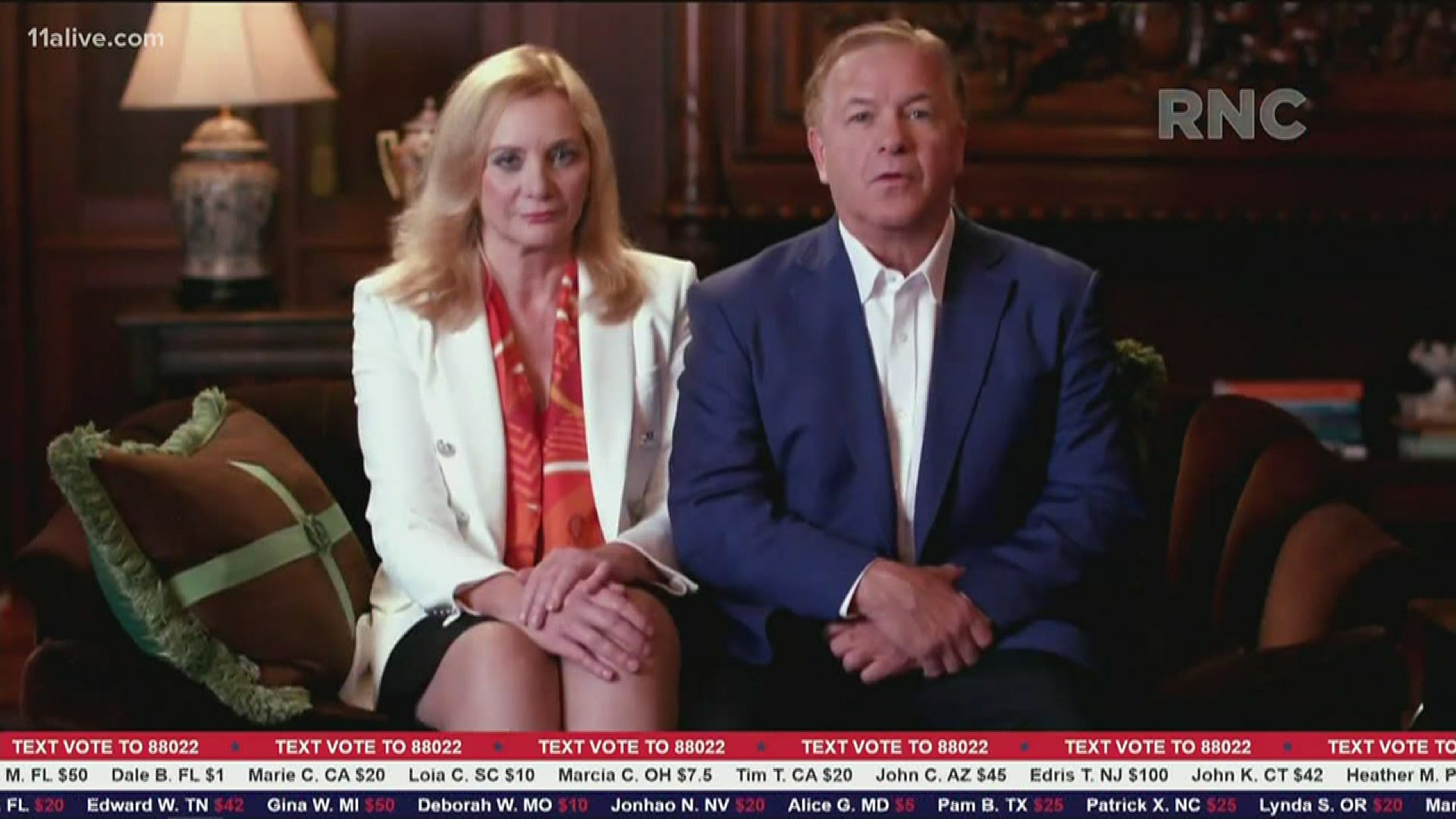 ST. LOUIS — An attorney for a St. Louis couple who spoke at the Republican National Convention said his clients are receiving threats.

Mark and Patricia McCloskey made national headlines after they were seen brandishing their guns at protesters who walked down the street in St. Louis' Central West End neighborhood. The couple spoke at the RNC and defended the use of their weapons.

The couple’s attorney, Albert S. Watkins, sent out an email Tuesday afternoon that said the McCloskeys have been subjected to an “onslaught of threats and acts of intimidation. Appropriate security measures have been put into place and added measures are being implemented.”

“My clients will not shake like small dogs passing razor blades,” said Albert S. Watkins. “Instead their resolve to stand true to their core constitutionally protected beliefs are steeled.

“The right to protect one’s family and home is primal, protected by the law, and not one the McCloskeys are willing to permit to be subrogated to threats, intimidation and cowardly acts of bullies,” Watkins said in the email.

It's unclear what the specific threats are, but a spokesperson for the St. Louis Metropolitan Police Department said police have not responded to the street where the McCloskeys live since June 30.

On July 20, St. Louis Circuit Attorney Kim Gardner filed charges against the couple for brandishing their guns at protesters. Both were charged with one count of unlawful use of a weapon.

After watching the the couple's speech Monday night, one of their neighbors, Tim Noonan, told 5 On Your Side, “There was no threat, except the threat that comes from frightened elites out of touch with the reality that resides a few inches outside their gate.” Noonan is among two dozen of the McCloskeys neighbors who signed a letter denouncing their action after the June 28 incident.