In November 2018, 65% of Missouri voters passed Amendment 2 into law, legalizing the medical use of marijuana for qualifying Missouri patients. 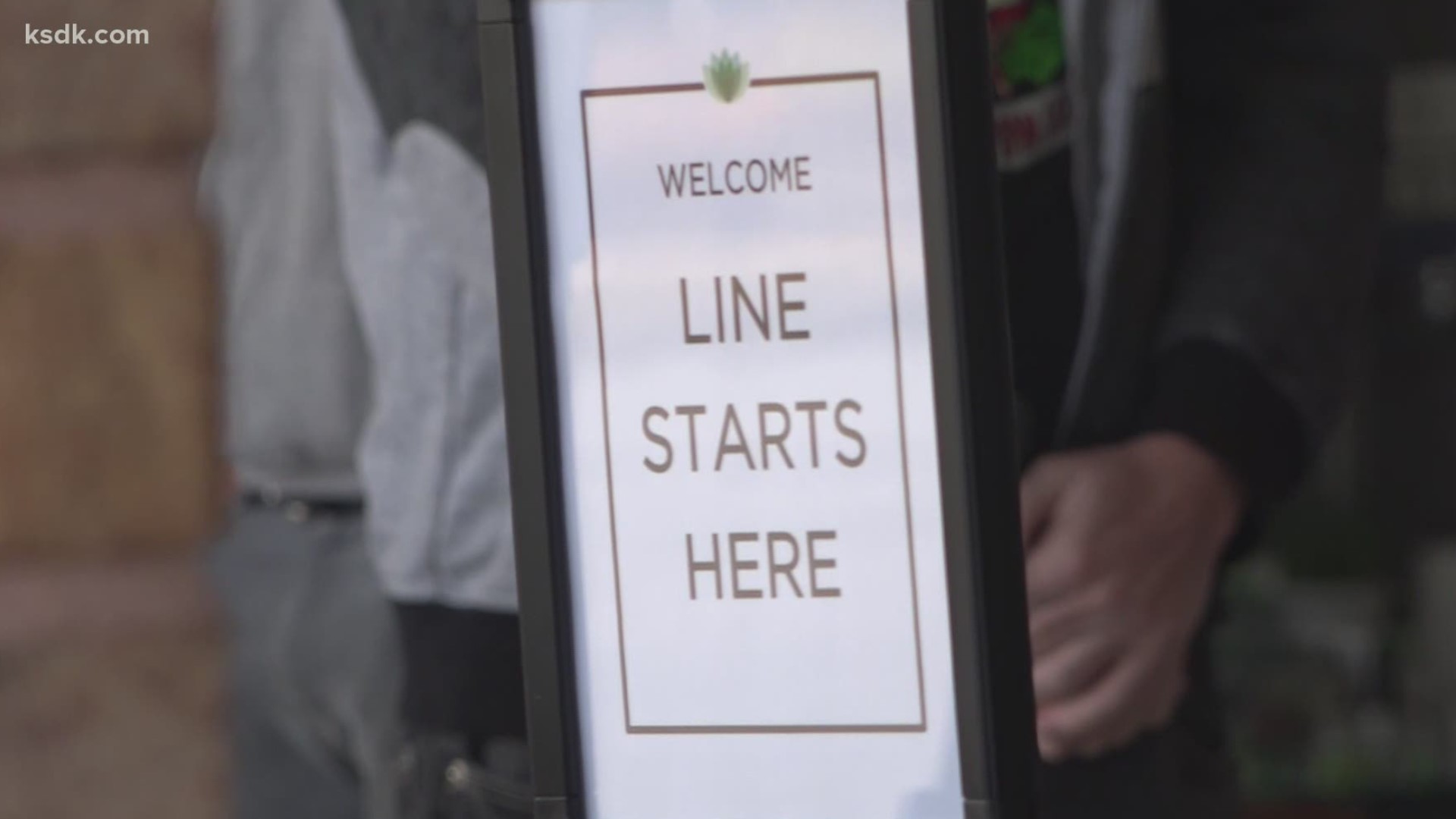 N’Bliss will open in Ellisville and Manchester at 9 a.m.

According to the Missouri Medical Cannabis Trade Association, these locations will be the first medical marijuana sales in the State of Missouri.

“We are extremely proud to announce that beginning tomorrow at 9am N’Bliss will officially be selling Medical Marijuana to the deserving patients of Missouri. Visit nblisscannabis.com for locations and strain availability,” the dispensary wrote on its Facebook.

Both locations have been open, but were only selling CBD.

In November 2018, 65% of Missouri voters passed Amendment 2 into law, legalizing the medical use of marijuana for qualifying Missouri patients.

The wait is finally over! Tomorrow morning at 9am @NBlissCannabis will open the doors to their Ellisville and Manchester locations for the first medical marijuana sales in Missouri! Congrats to the whole N'Bliss team! The #MOMMJ industry is up and running! pic.twitter.com/wyZIcoyLBv