Since 5 On Your Side has shared Hinson’s story, she’s received support from people across the country.

ST. LOUIS — 5 On Your Side meteorologist Tracy Hinson receives messages from viewers all the time, but one she received over the weekend really stood out.

And now that message and Hinson’s response has sparked national attention. Below is the message she received from a woman named ‘Mary,’

‘Do you ever watch yourself giving the weather report? Seems that you need a girdle for the stomach overhang which shortens the front of your dresses! Today was not the first time I have noticed this. Maybe you should wear a top that covers the bulge in your stomach.’

Hinson had the perfect response to the body-shamer.

‘Dear Mary, yes I do watch my air checks. NO I will not be strapping myself into a girdle because you don’t like my belly. I like pasta, bread and cheese too much to obsess over my weight. I like my body and that’s all that really matters. ❤️ Tracy #nomorefatshaming’ Hinson wrote on Twitter.

Her response on Twitter has over 20,000 likes and hundreds of people have reached out to her to share their support. Many on social media have thanked her for standing up to the bully.

Since 5 On Your Side has shared Hinson’s story, she’s received support from people across the country.

'Grateful and completely touched by the support I’ve gotten from my friends at KSDK News and total strangers who wrote me with words of encouragement ❤️ #STLProud #ConfidentInMe,' She wrote.

'People' featured her in an online story. 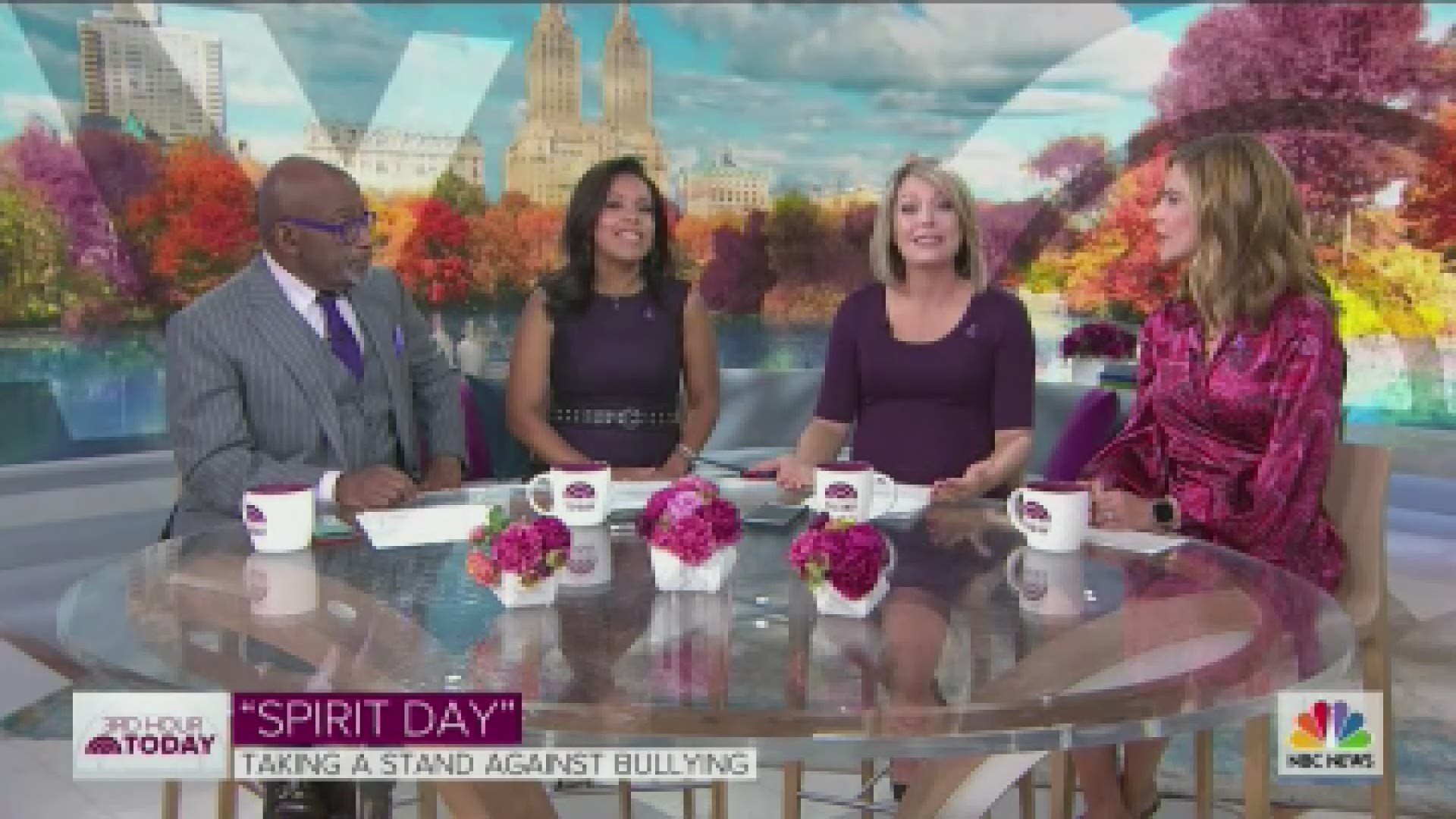 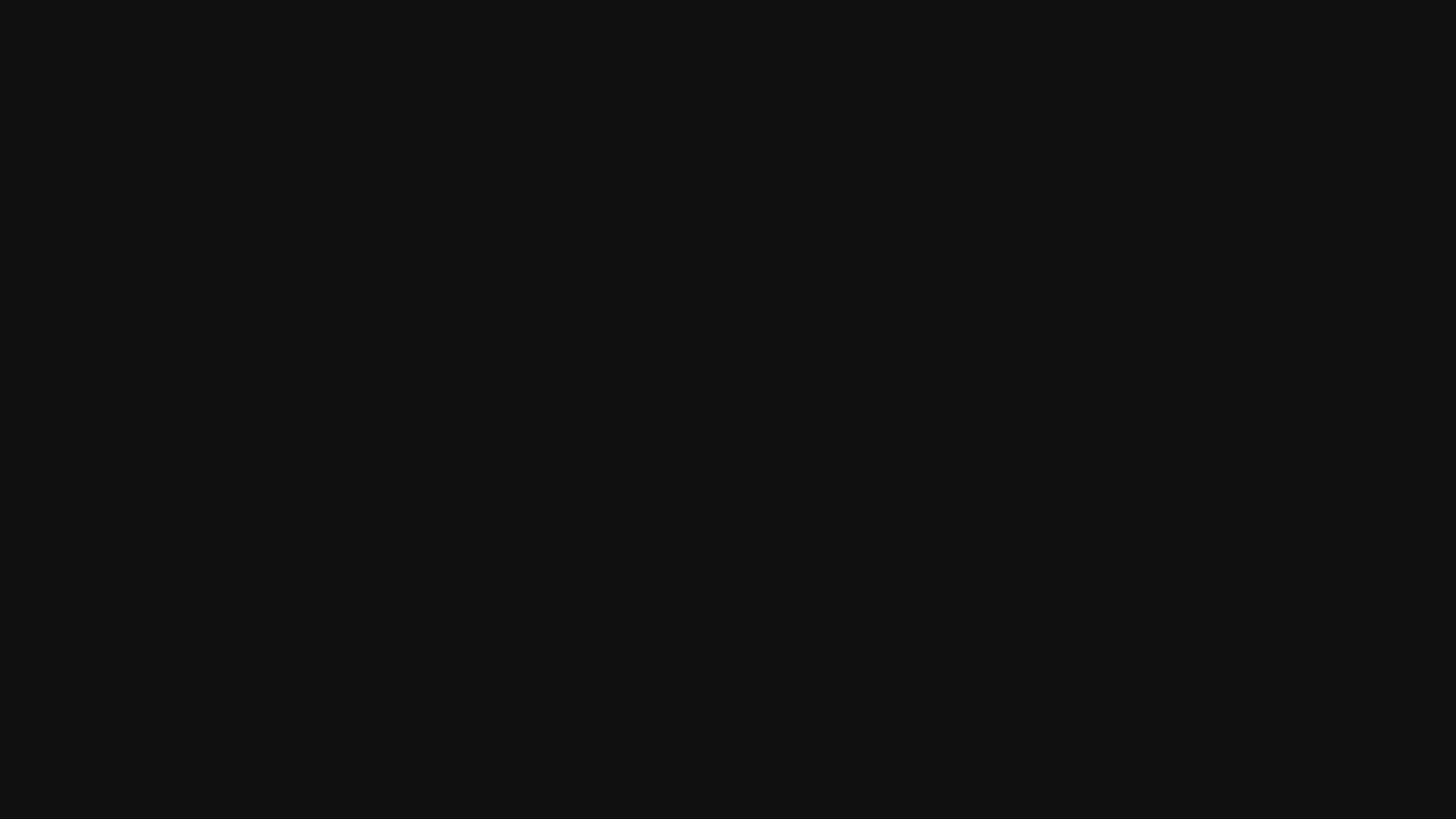