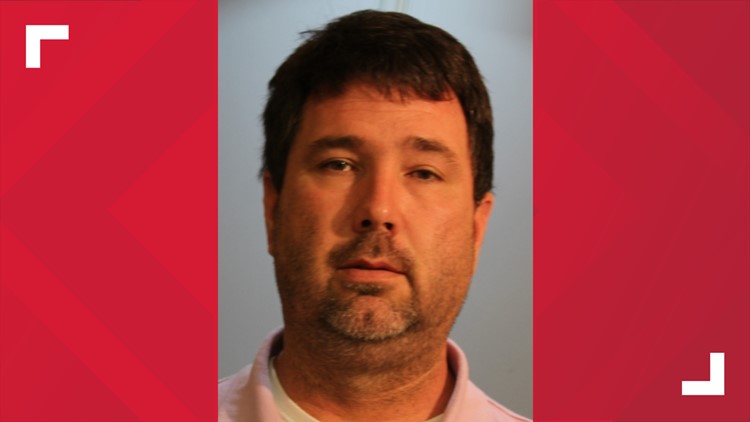 The 5 On Your Side I-Team has been tracking the controversial Metro East mechanic for more than a year.

RELATED: 'Vanishing mechanic' leaves trail of angry customers in metro-east
Dozens of customers have accused Zimmerman of tearing up their vehicles and in many cases, not returning for years, if at all.

After the I-Team's initial investigations last summer, the Illinois Attorney General launched their own investigation.

Zimmerman turned himself in to police on Friday and was released after posting his $45,000 bond.

RELATED: This St. Louis-based fashion and lifestyle brand is inspired by Peru