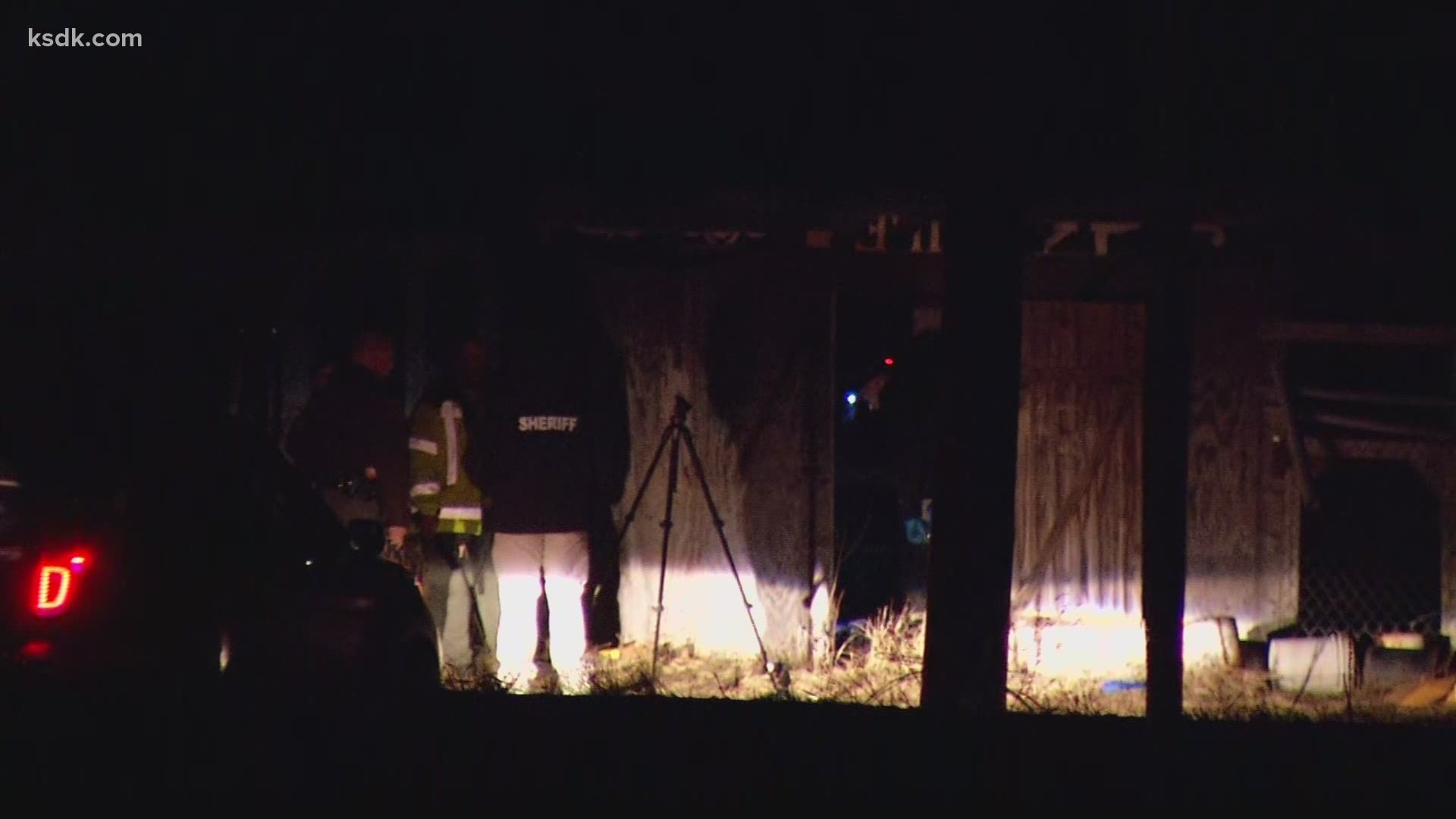 WARSAW, Mo. — The bodies of a man and his two young sons who were reported missing last week have been found in rural west-central Missouri.

The bodies of Darrel Peak, 40, and his sons, 4-year-old Kaiden and 3-year-old Mayson, were found Monday in rural Benton County inside a structure, the Greene County Sheriff’s Office said in a news release.

Investigators have not said how the three died, but noted Peak was last seen Thursday afternoon driving from his home in Greene County with the two boys and that he was armed with a pistol.

The Benton County sheriff's on Tuesday officially ruled the deaths a murder-suicide.

A state trooper made contact with Peak later Friday evening after coming across Peak's disabled vehicle. The trooper said Peak refused assistance. A Benton County Deputy later saw a man and two children walking along Highway 65, but was unable to find them when she turned around to check on their welfare, officials said. It is presumed they walked into a wooded area off the road.

A trooper was sent to the area after a third sighting of a man and two children walking along the road was reported, but the trooper was unable to find them.

The three were later reported missing by family members Friday morning, and a statewide missing persons alert was issued Friday afternoon. Once the Missouri Highway State Patrol and Benton County Sheriff's Office learned of the alert, officials went back to the areas where the man and children had been spotted Thursday to conduct a search.