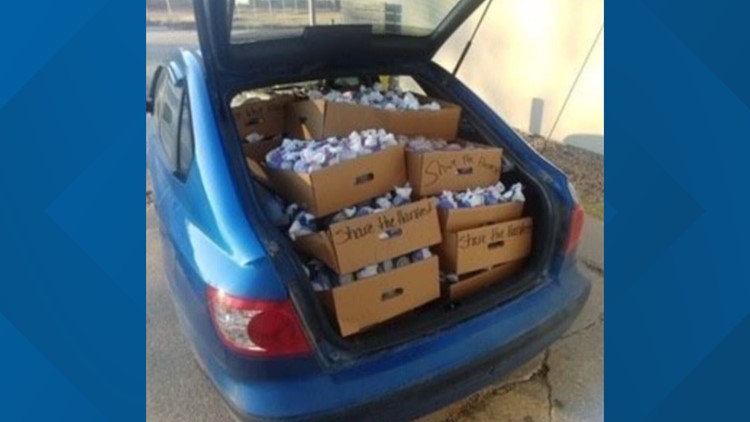 JEFFERSON CITY, Mo. — Deer hunters donated 348,535 pounds of venison to the state’s Share the Harvest program during this hunting season, according to a press release from the Missouri Department of Conservation and the Conservation Federation of Missouri. Included in the donation were 6,795 whole deer.

One hundred meat processors around the state grind the donated deer meat into ready-to-use packages, with the financial support from several sponsors.

Since Share the Harvest was started in 1992, the program has provided more than 4.3 million pounds of venison to people in need, the release said.

“Hunters started Share the Harvest because they saw a need in their communities and hunters remain the driving force behind this popular program that helps feed our fellow Missourians who are in need,” said MDC Director Sara Parker Pauley. “We sincerely thank the thousands of deer hunters who support Share the Harvest, along with the many participating meat processors and sponsors who help make it possible.”