The list documented 30 Missouri puppy mills, triple the number of any other state

ST. LOUIS — For the eighth year in a row, Missouri has the most documented puppy mills of any other state in America.

The Humane Society of the United States (HSUS) released its 2020 'Horrible Hundred' list, and Missouri made top billing with 30 dealers -- triple the number of puppy mills for any other state. Ohio, the runner up, had nine puppy mills on the list; Illinois had two.

A third of puppy mills in the report have a connection to the American Kennel Club, and 53 of them are licensed to sell to pet stores, the Humane Society said.

Nearly 26 pages of the 86-page report was dedicated to documenting Missouri dealers, including Willow LLC in Montgomery City and Sho-Me Labradors in St. James. Several Missouri dealers listed in recent reports are under law enforcement action, HSUS said. Two of them, Cedar Ridge Australians in Alton, Missouri, and Cory's Cuties in Elkland, are being sued by the attorney general.

The report wasn't a complete list of all puppy mills in the United States, because some puppy mills are not inspected and operate in secrecy. HSUS noted that its researchers weren't able to get inspection records with states that lack kennel inspection laws, such as Alabama, Arkansas, Florida and Tennessee.

"States that have transparent kennel inspection programs, or that do a better job of enforcement, often have more dealers in the report," HSUS said.

But Missouri animal advocates are warning that animals could soon be less protected under state law. In a Monday press release, the Humane Society of Missouri highlighted several upcoming bills that, if passed, could weaken animal welfare laws in the state.

Among them are Senate Bills 523, 600 and 744, which HSMO said would permanently remove the court's authority to remove abused and neglected animals in an expeditious civil trial.

“We are deeply saddened by the amount of momentum behind these bills from the House that will bring harm to innocent animals,” said HSMO President Kathy Warnick. “In a time when we’re already dealing with a variety of hardships, our animals must remain protected. It’s imperative we put a stop to these bills that are a clear attack on their well-being.” 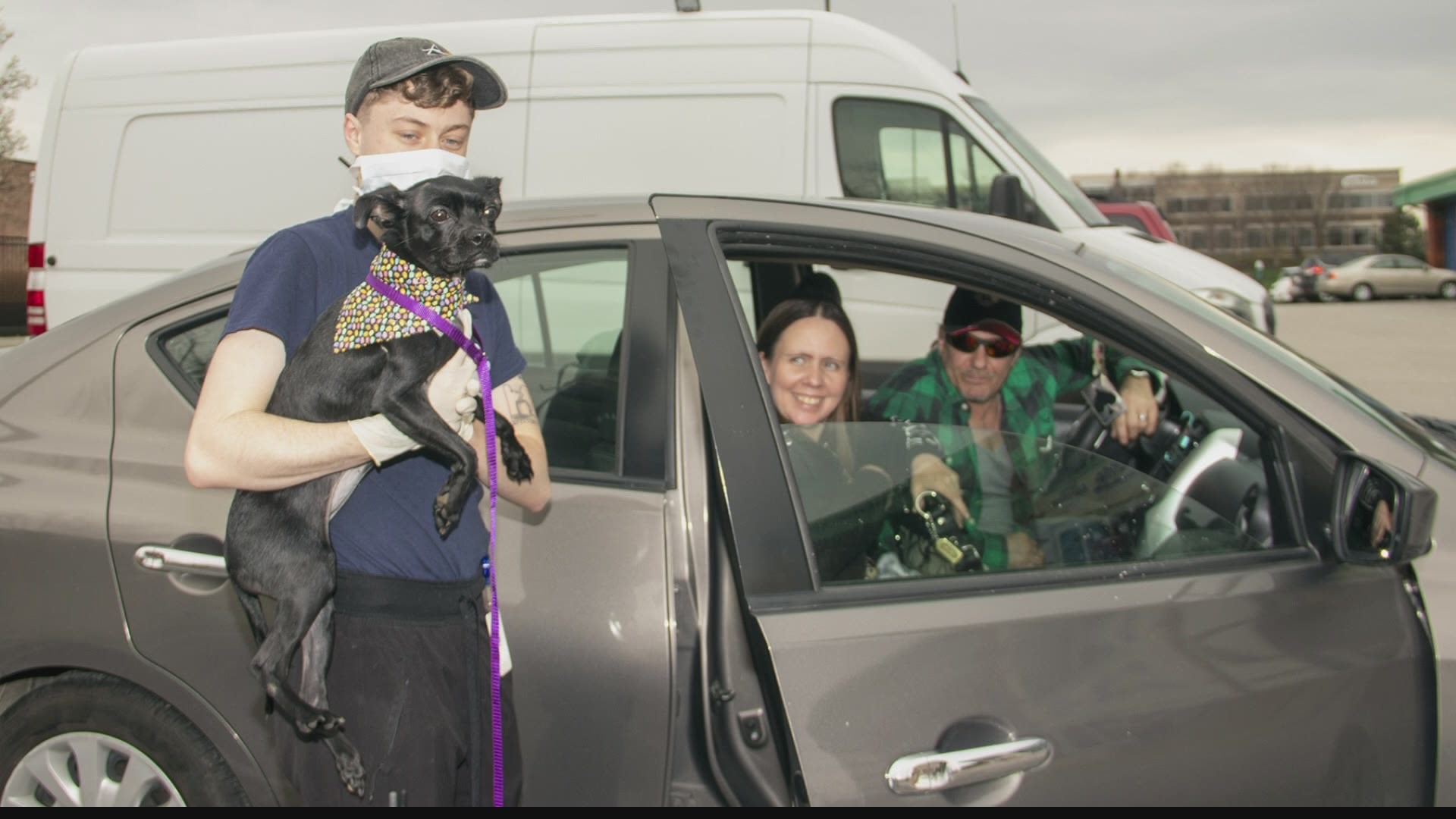