NAACP plans to sue St. Louis for north city lead exposure ahead of $1.7B airport vote

Some question the timing of the announcement which comes one day before the Board of Aldermen's vote on a $1.7 billion airport privatization bill. 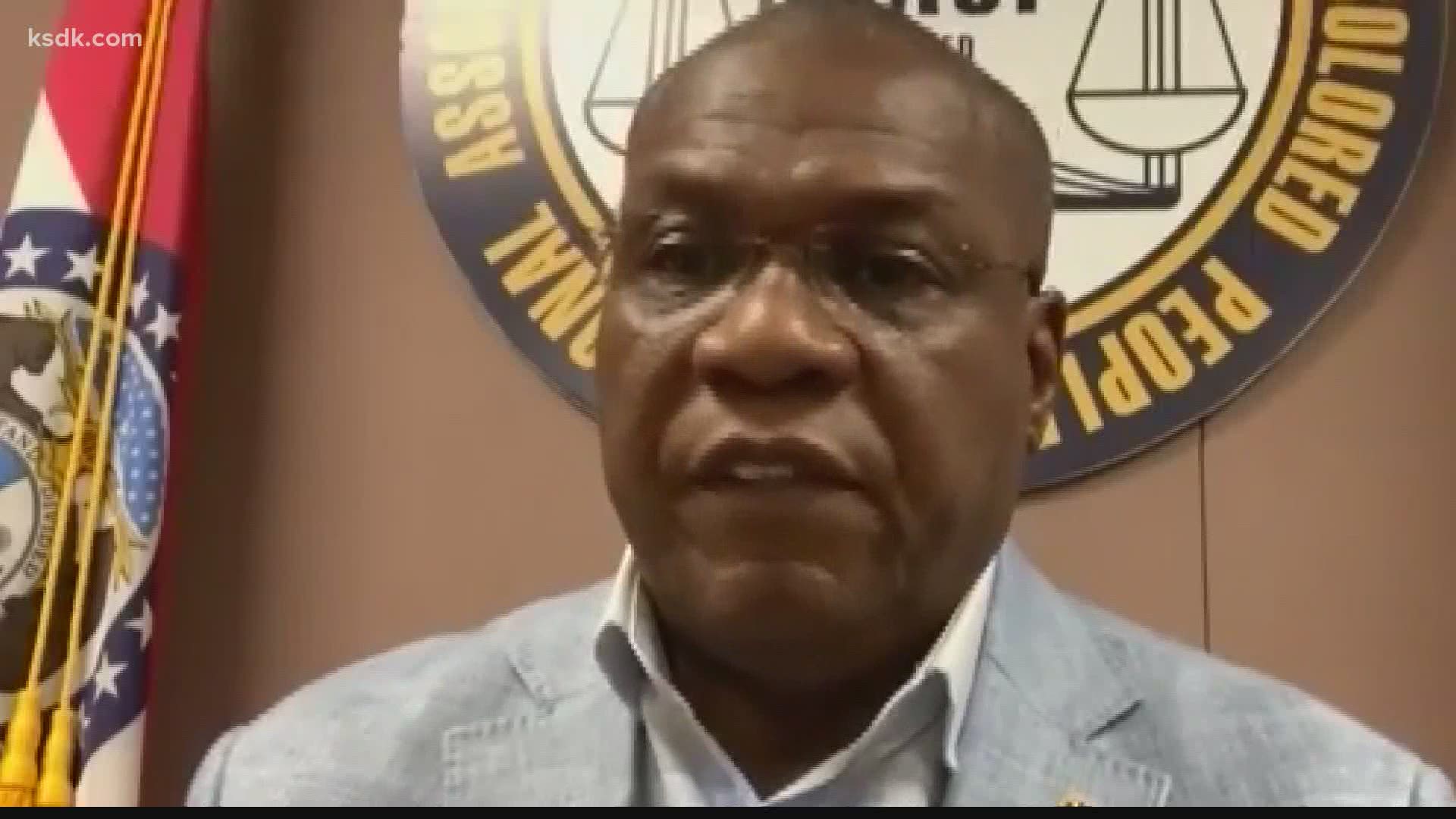 ST. LOUIS — St. Louis City NAACP President Adolphus Pruitt says his organization plans to sue the City of St. Louis for the decades-old problem of lead exposure in north city, but some question the timing of the announcement which comes one day before the Board of Aldermen's vote on a $1.7 billion airport privatization bill, a lease Pruitt has previously supported.

Pruitt told 5 On Your Side he wants the city to demolish buildings that continue to shed hazardous material into the environment, test kids who live in the area for lead exposure, plus compensation for the people who live near properties with lead products inside.

“The socioeconomic conditions that have adversely impacted the lives of African American children reared in north city can be traced back to the policies championed and implemented by the Schoemehl administration; and continue to influence public policy today,” Pruitt said in a press release.

Pruitt says the burden of these costs falls to the city, as the area's largest property owner.

"The most high profile case recently would be in Flint, Michigan," he said.

The lawsuit comes with a $700 million price tag, one day before the Board of Aldermen votes on whether to take airport privatization to voters, a deal that could bill $1.7 billion dollars for a 50-year lease.

"Maybe not explicitly -- but implicitly -- this appears to be tied to the funds that could be created from airport privatization," Ammann said. "We're hearing about the announcement this week, the same week the Board of Aldermen is considering airport privatization. It's not a big leap to say that the timing of this announcement by the organization was planned for this week and intentional."

Pruitt denies the two subjects are linked, providing emails that show the organization had been trying to acquire legal representation on the lead issue for several weeks.

The city has tried to tackle the lead problem in the past: starting a lead remediation program, requiring contractors to use misting fans during demolition, and by suing lead manufacturers -- unsuccessfully -- to cover the cost of cleanup.

'The result was concerning' | Audit shows suspicious person calls up in Clayton, Black people more likely to to be the subject described 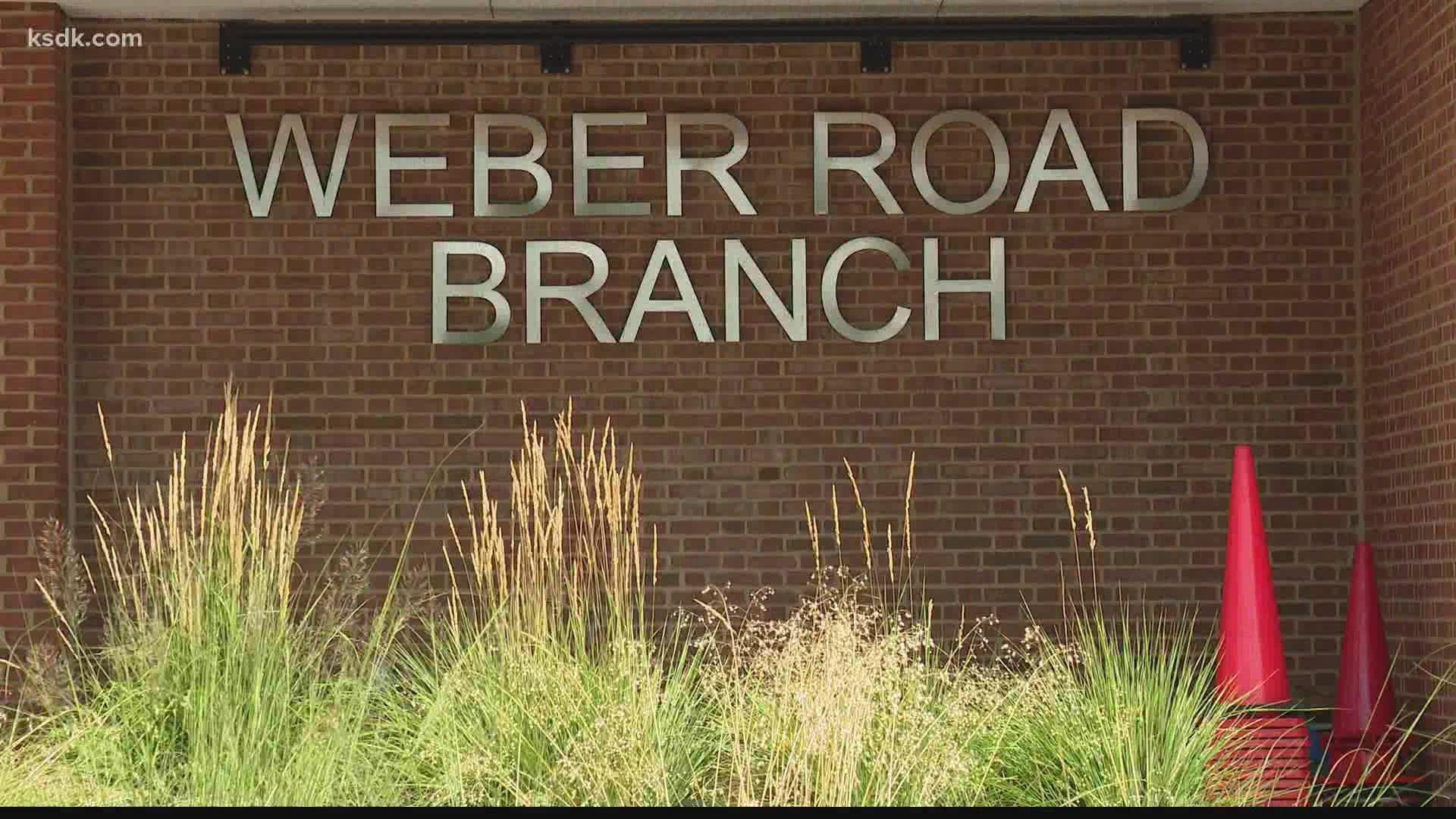