Off-duty officer killed in crash was father of 5 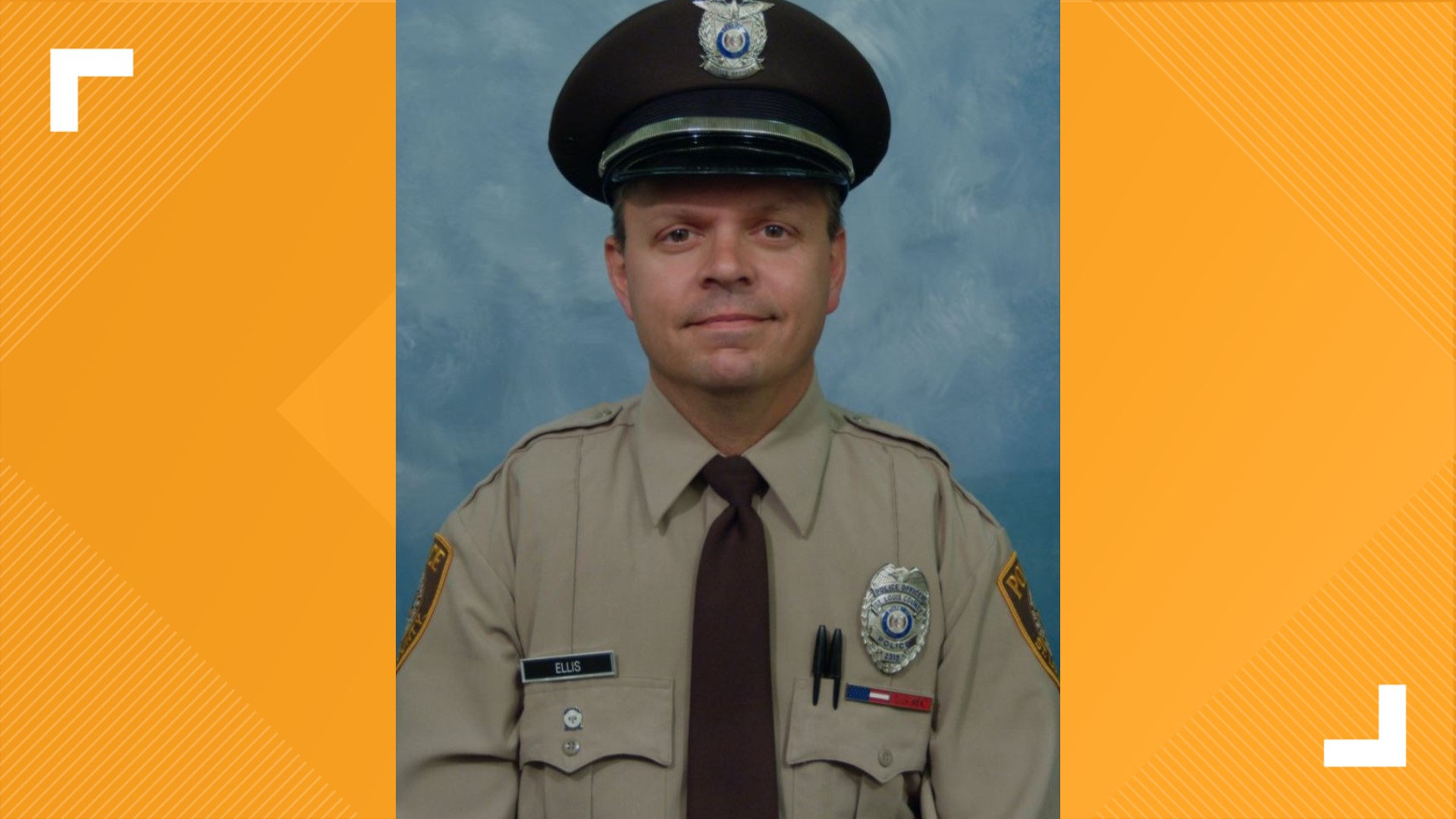 ST. LOUIS COUNTY, Mo. — The St. Louis County police officer who died in a crash Thursday night was the father of five.

James ‘Mitch’ Ellis, 49, was killed in a crash in Illinois, he is survived by his wife and five children.

He joined the department in January 2011 and was most recently assigned to the Division of Patrol, City of Jennings Precinct. In 2012, he earned a ‘Lifesaving Award’ for performing CPR on an unresponsive man.

“On behalf of the entire Department, I wish to express our sorrow and sympathy over the tragic death of Officer Mitch Ellis. Our hearts and deepest condolences go out to his family and friends. Officer Ellis was a dedicated police officer, loyal friend, and devoted family man. We are greatly honored to have worked with him and have him as part of our family.” St. Louis County Police Chief Jon Belmar said.

Around 11 p.m. on Thursday, police responded to a three-vehicle crash on Route 159 near Brick School Road in Illinois.

Illinois State Police said a 23-year-old man was driving a Hyundai Sonata northbound on Route 159 and tried to pass a semi-truck when he hit Ellis head-on. The Hyundai spun back into the northbound lanes and was hit by the semi-truck.

Many police departments across the area shared their condolences on social media.