Art Holliday named news director at 5 On Your Side

Holliday came to 5 On Your Side in 1979 and is the station’s longest-serving journalist. 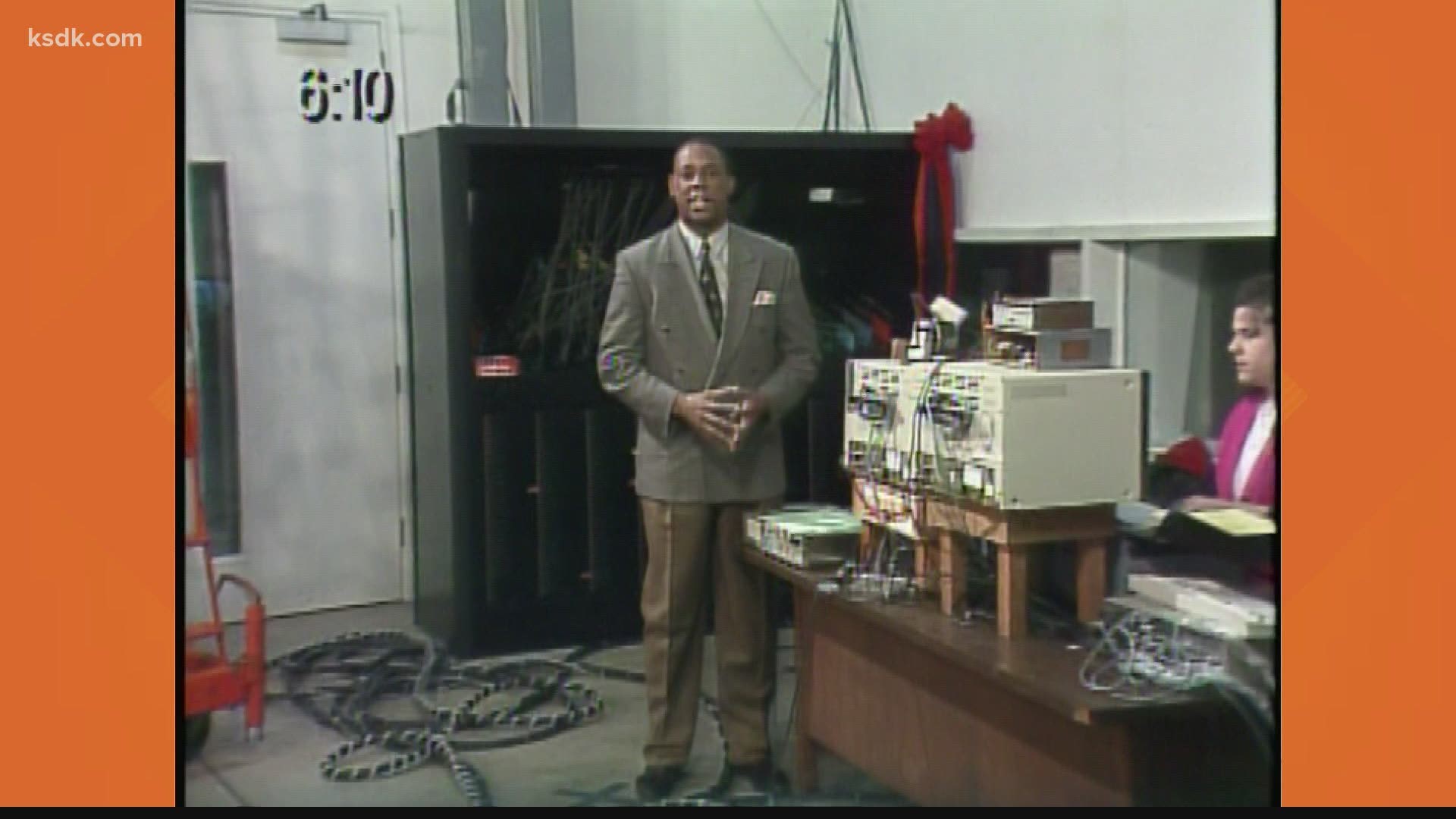 ST. LOUIS — After a nationwide search, Art Holliday has accepted the position of news director at 5 On Your Side, Director of Content Carol Fowler announced today.

Holliday was announced as interim news director in December, leaving his 4 p.m. anchor duties and radio show on KTRS for the role.

“This was my second big career decision in a matter of months,” said Holliday. “I wanted use my interim status to make sure the newsroom was responding to me. I needed to know for sure it was working. So far, so good.”

“This is a time in which all newsrooms need honest conversations,” said Fowler. “Art is a consensus builder who is not afraid to speak his mind. After interviewing candidates from across the country, it became obvious to me that the very best person for this job was already here. I very much look forward to partnering with Art to lead our newsroom over the long term.”

Holliday came to 5 On Your Side in 1979 and is the station’s longest-serving journalist. He most recently co-anchored the 4 p.m. newscast alongside Kay Quinn. When he was named interim news director, he said stepping behind the camera was a decision that came down to wanting to serve the greater good of the station and helping to make everyone else better.

His new responsibilities include recruiting, as well as employee mentoring and training.

“The most enjoyable part has been the monthly conversations with our reporters, talking about the craft of reporting and storytelling, talking about their career dreams, and sharing my experiences when it’s germane to whatever conversation we’re having,” said Holliday. “We have a great staff on multiple levels, and now I get to play a major role in hiring new employees. The goal is for all of us to make each other better."