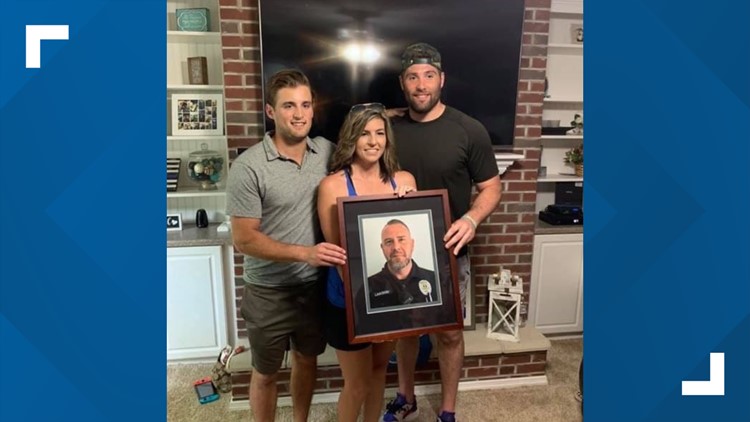 Langsdorf was shot and killed on June 23 when he responded to a call for a bad check in Wellston. His funeral was held on July 1.

Maroon is from Oakville, Missouri.