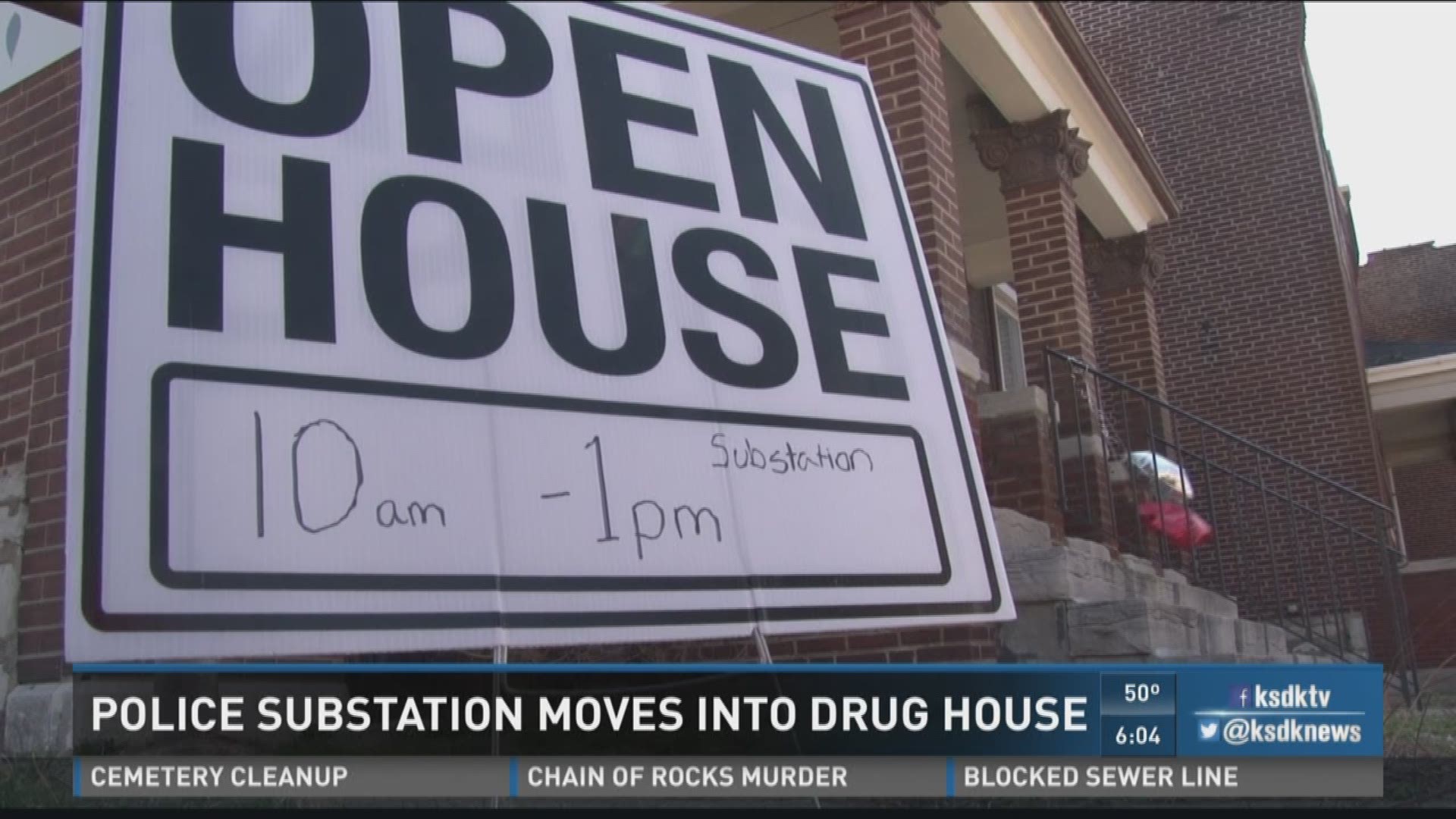 The substation was put into one of the four units in the apartment building that has received more than 100 calls for police service over four years.

According to the Tower Grove Neighborhoods Community Development Corporation, up until about six months ago the home was used by squatters for a variety of illegal activities, including drug dealing.

People living on the Bamberger Avenue typically avoided the problems surrounding the home out of fear.

After police cleaned up the problem, and the home was renovated and turned into the substation, the quality of life for neighbors is better than ever.

Many of them now feel safe enough to walk down the street, and sit on their front porch; something they were unwilling to do a year ago.