Red-light cameras could be coming back to St. Louis

"We're looking for a tool that can help us save lives,” Director of Operations Todd Waelterman said. 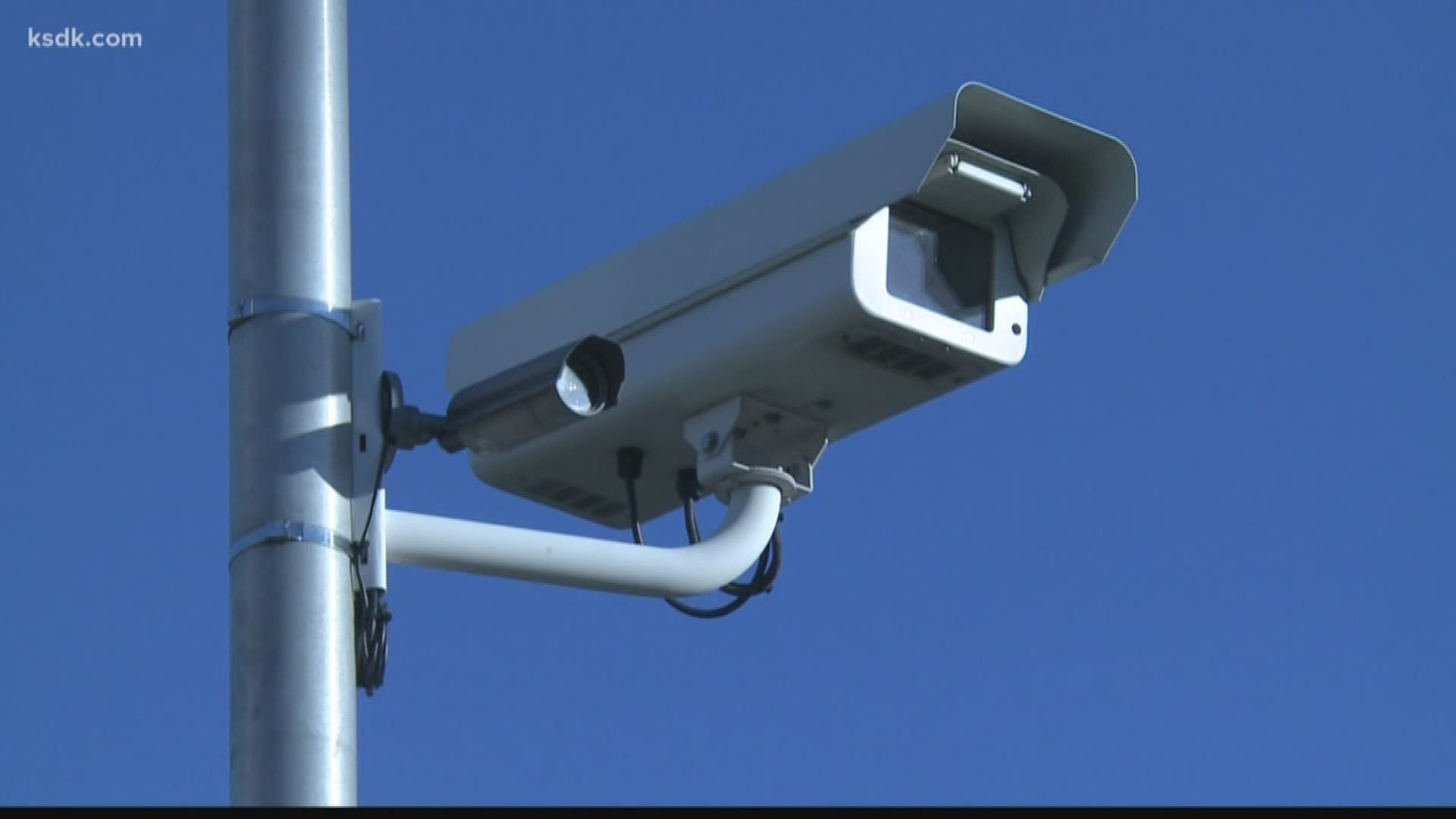 ST. LOUIS — We haven't seen red-light cameras in St. Louis for a few years, but now the city is considering bringing them back — and the tickets that come with them.

"We're looking for a tool that can help us save lives,” Director of Operations Todd Waelterman said.

He said police are short-staffed and have too much on their plate, so they’re exploring other options to make the streets safer.

The city stopped issuing tickets from the cameras after a 2015 Missouri Supreme Court ruling put new restrictions on how they can be used. But since then, St. Louis has seen an uptick in deaths on city roads.

During the three years after they stopped the program, there were 171 deaths. That’s an increase of 46%.

When it comes to pedestrians killed by cars during the same time period, the city's seen a 54% increase.

"So it's something we need to pursue, continue to follow it up, and we need to do our research to see what we can get,” Waelterman said.

The court ruling said this time around the city would have to take a picture of the driver running the red-light and not just the car's license plate.

"We know there's a lot of rules out there we gotta comply by,” Waelterman said.

Even so, some drivers we met are skeptical.

"I feel like it's a money-making opportunity for the city but can also be really dangerous,” Jeff Hubert said.

The CDC cited a study that found red-light cameras do increase rear-end crashes at intersections but reduce the severity of wrecks.

"I'd rather have a couple bumps than a death,” Waelterman said.

The city will be accepting proposals from various companies for the next couple weeks.

If they figure out a plan and it’s approved by the Board of Aldermen, we could see red-light cameras in action in about a year. 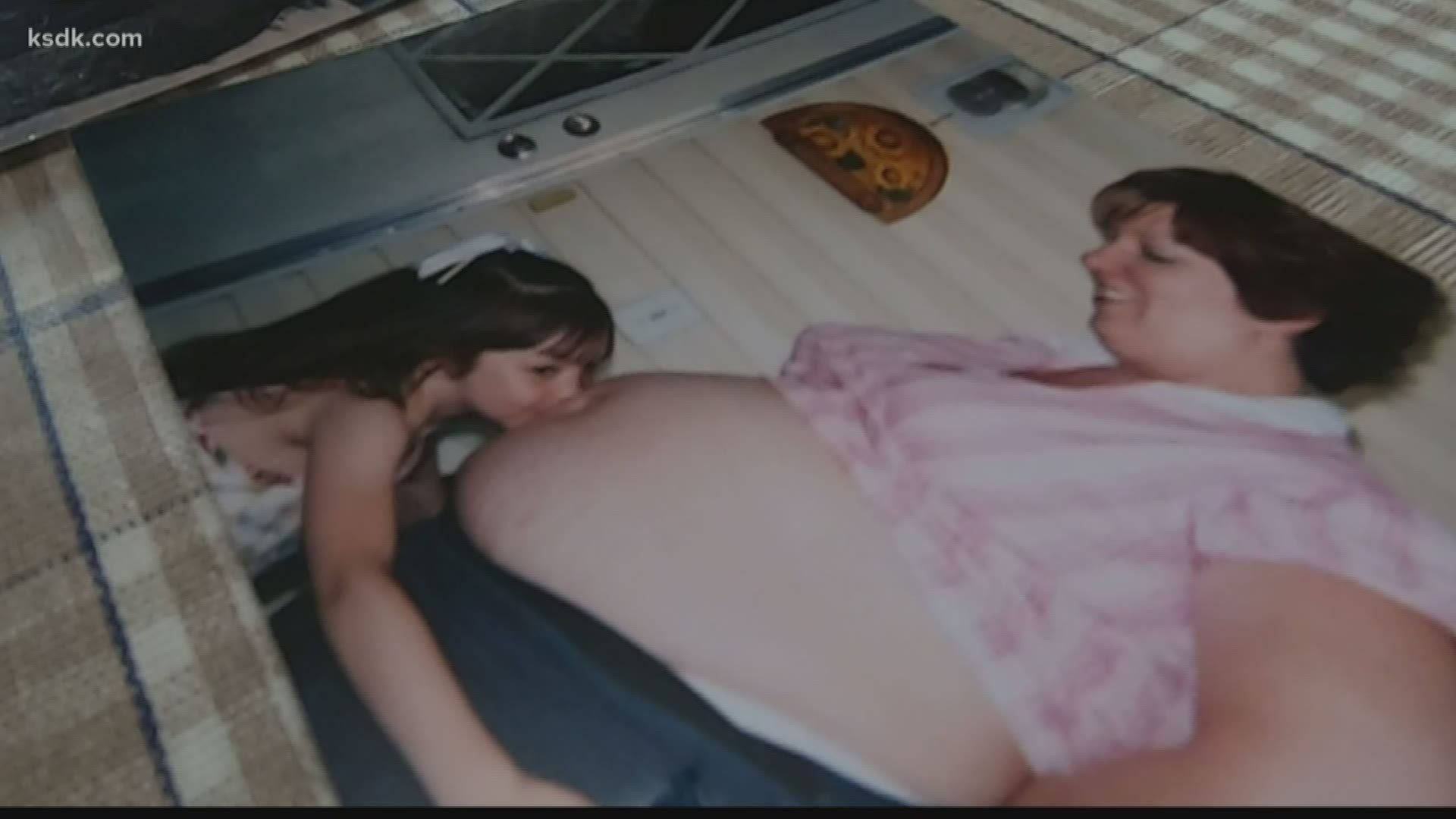 RELATED: After police identify Jennifer Rothwell's remains, another family recounts the 'torment' of a missing daughter