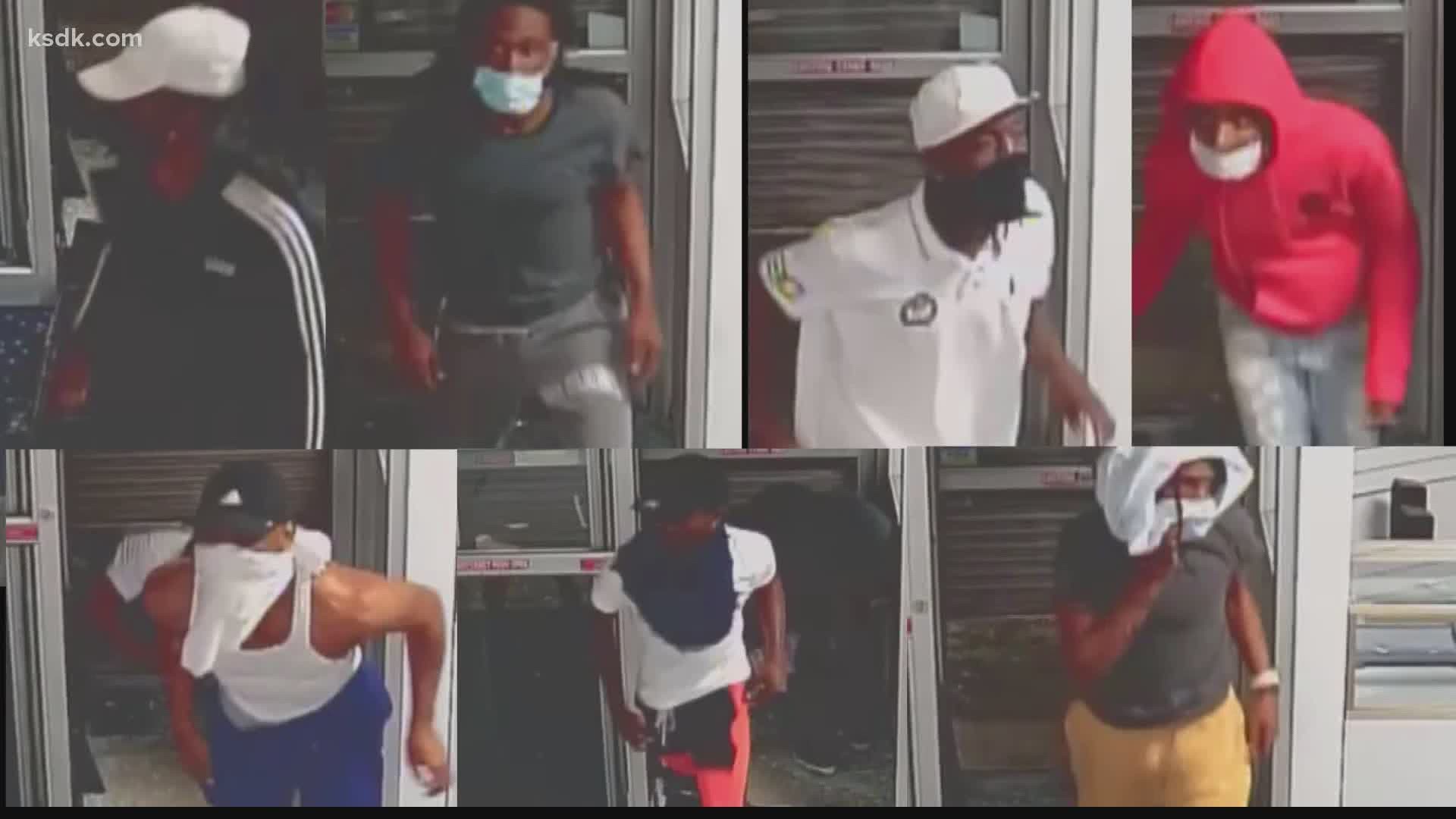 ST. LOUIS — The CrimeStoppers reward for information that leads to an arrest in the murder of retired police captain David Dorn has increased significantly once again.

This latest increase comes in the form of $10,000 from country singer Parker McCollum, and $700 from public donations.

CrimeStoppers is asking anyone with information on the murder to call 1-866-371-8477. If a tip leads to the felony arrest of a suspect or suspects, callers may receive a reward of up to $56,700. You can call anonymously and leave a tip.

Retired captain David Dorn was shot and killed outside Lee's Pawn shop Tuesday as violence swept across the city overnight. Dorn was acting as a security guard responding to a looting at the business.

Police have released new security video from inside the pawn shop of the looters, asking for the public's help in identifying them.

A public visitation will be held for David Dorn on Tuesday, June 9 from 1 to 7 p.m. at the Hopewell Missionary Baptist Church at 915 North Taylor Avenue.

A private funeral for family, dignitaries and police personnel will be held on Wednesday, June 10 at the Saint Louis Friendly Temple at 5553 Dr. Martin Luther King Drive. Dorn will be buried following the funeral at Valhalla Cemetery in St. Louis.

Flowers can be sent to Hopewell Missionary Baptist Church on the day of visitation. If you want to give money, the family is asking to donate to CrimeStoppers, BackStoppers or to by going to this link. 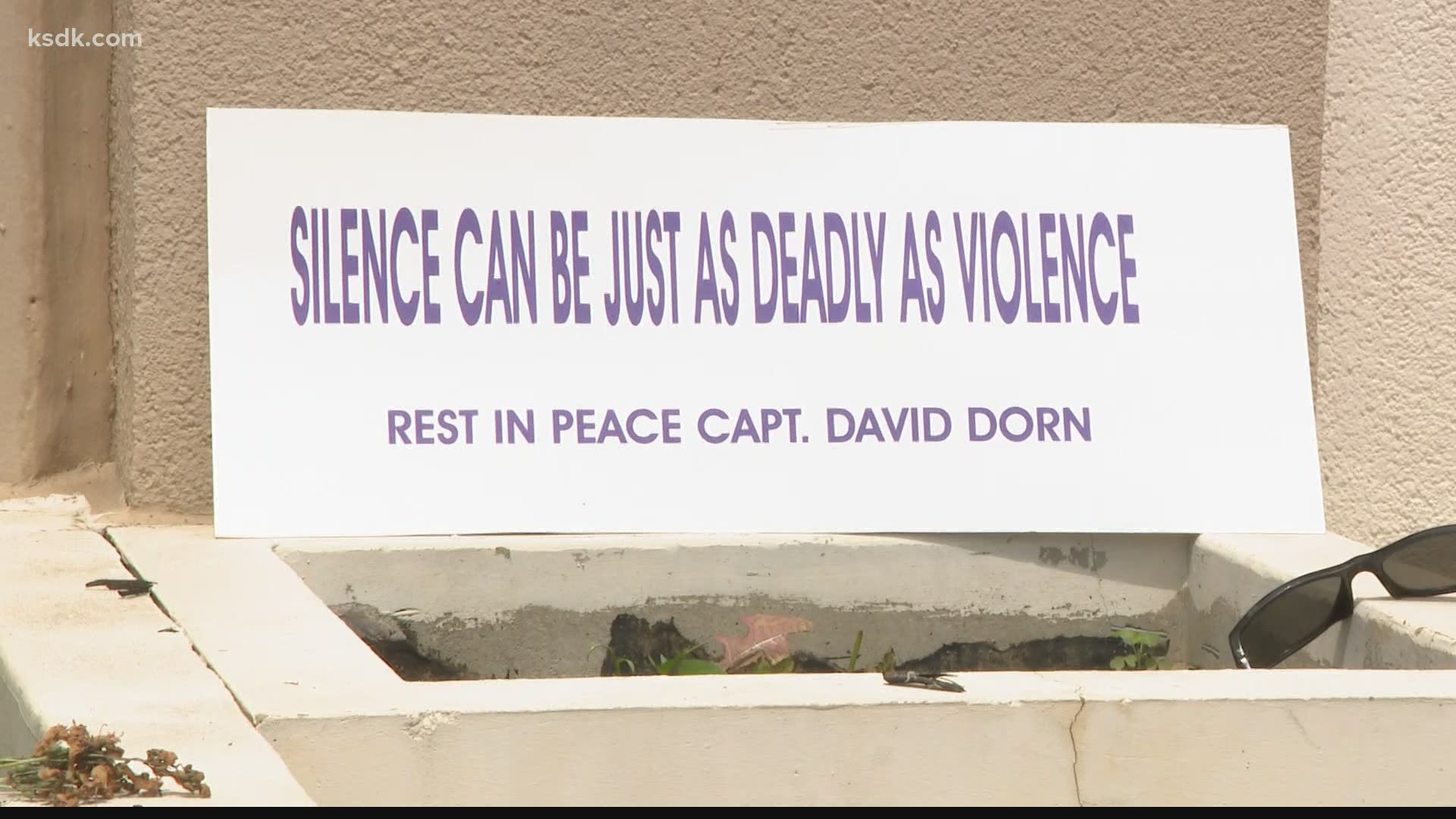 RELATED: St. Louis 5th grader: 'I hope the breaking of windows, setting fires stop and we all come together'