Two students were on board the bus. One student was taken to the hospital as a precaution 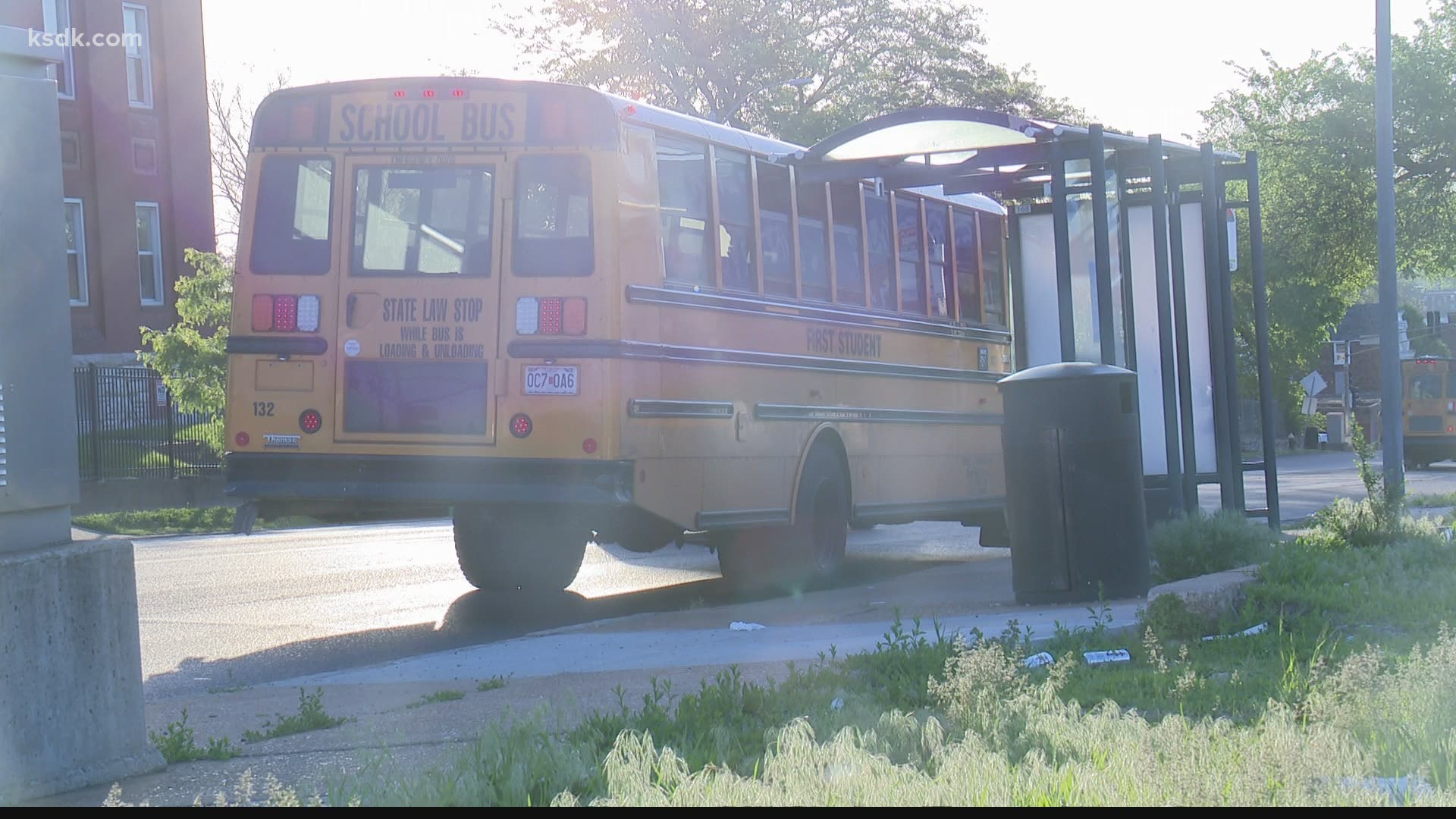 ST. LOUIS — One student was taken to the hospital out of precaution after a school bus was involved in a crash Friday morning in south St. Louis.

A Soldan High School bus on Route #2407 and two other vehicles collided around 6:30 a.m. at Chippewa Street and Morgan Ford Road, on the border of the Bevo Mill and Tower Grove South neighborhoods.

A driver and two students were on board the bus, a spokesperson with Saint Louis Public Schools confirmed. One student was taken to the hospital as a precaution.

A car and an SUV at the scene had front-end damage, and the bus appeared to have minimal damage. It was unclear what caused the wreck, though a spokesperson with school bus service provider First Student said the bus driver didn't appear to be at fault.

This is a developing story that will be updated. 5 On Your Side has a crew at the scene and is working to learn more.