Shot by his fellow officer, Milton Green is now suing the city

Milton Green said he hasn't returned to work since he was shot by his coworker on June 21, 2017, adding the other officer involved is still on the job. 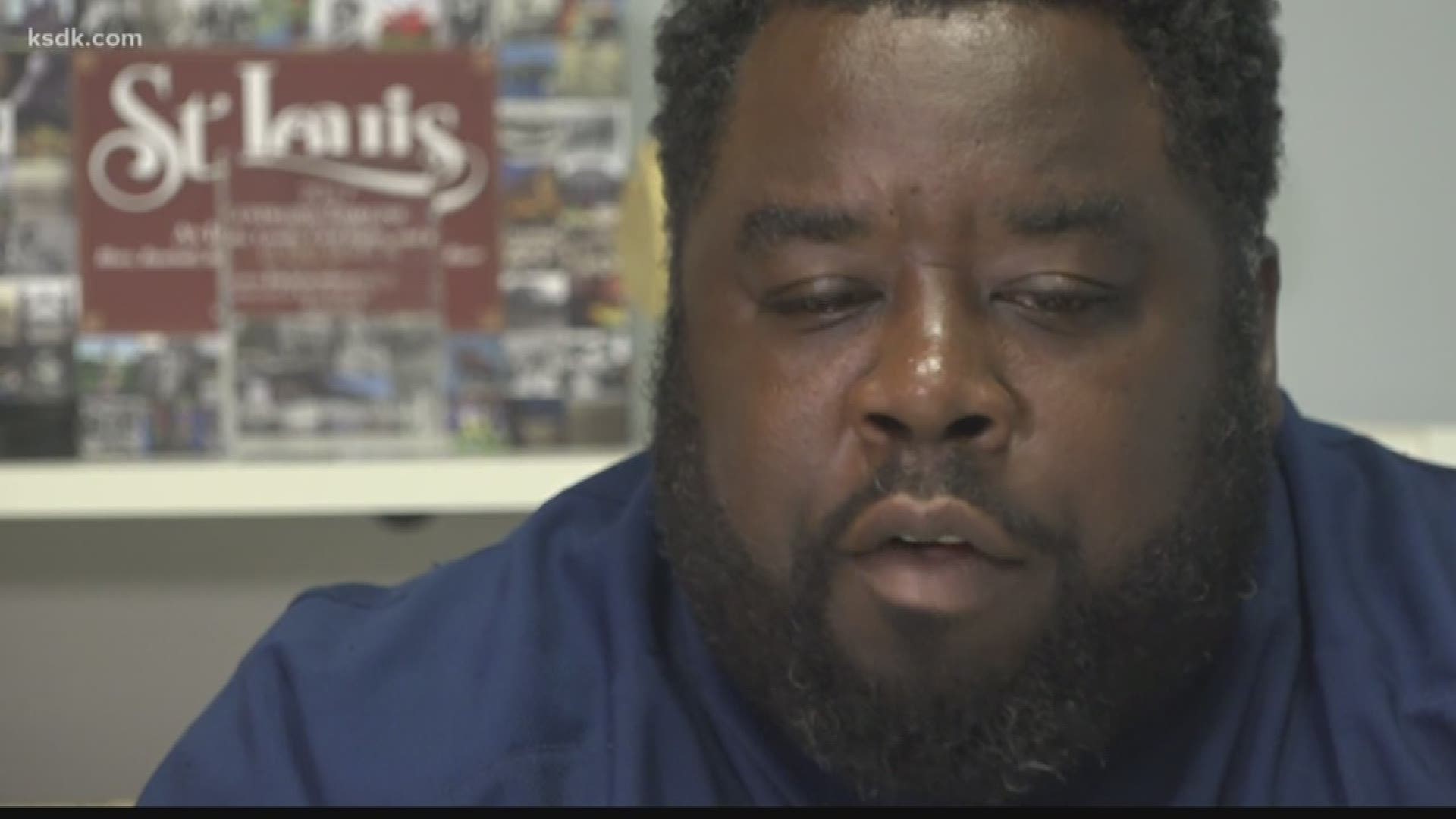 ST. LOUIS — Milton Green filed a federal civil suit Monday seeking damages against the city and the officer who reportedly shot him in 2017, writing Officer Christopher Tanner used "excessive force against him, leaving Officer Green permanently disabled and incapable of returning to duty."

"I feel like my rights have been violated," Green said. "This is not my fault. I did not do anything wrong."

On the force since 2005, Green was helping a neighbor work on a car outside their homes in June 2017 when a police chase came around the corner, stopping near his house. Green came out and says he tried to help, but he was shot in the arm by his fellow officer.

RELATED: St. Louis policeman shot by a fellow cop gets help from fundraiser

In the lawsuit, Green writes his wife saw him get shot, and his "then-15-year-old daughter saw Officer Green lying on the ground bleeding."

Green writes he's now "drowning in bills and his home is nearing foreclosure."

Green is suing Tanner — who is white — saying he "only faced administrative leave" and is still employed by the department while Green's now out of work. Green believes he's been mistreated by his department and his fellow officers because of race.

"If I was white, I wouldn't have been shot," Green said.

When asked about the lawsuit in a press conference Tuesday, Public Safety Director Jimmie Edwards said he was "always disappointed when mistakes are made, when officers are alleged to have been reckless and careless," adding the case is ongoing. 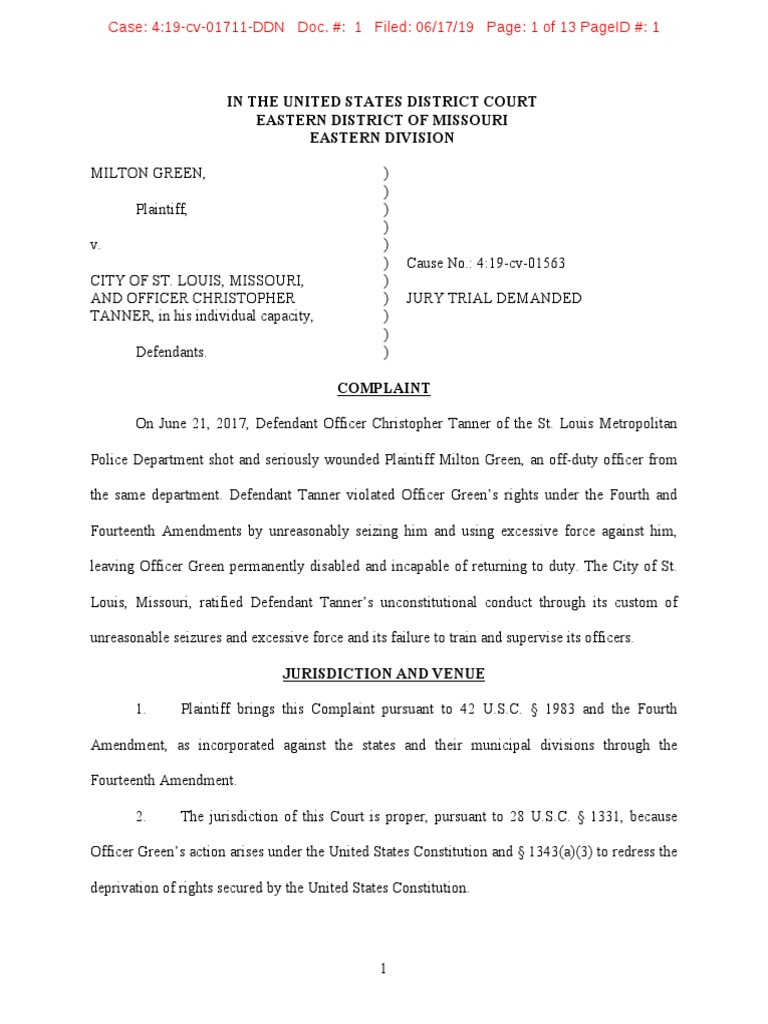