The money will come from money raised by Proposition P, a public safety sales tax that county voters passed in 2017. 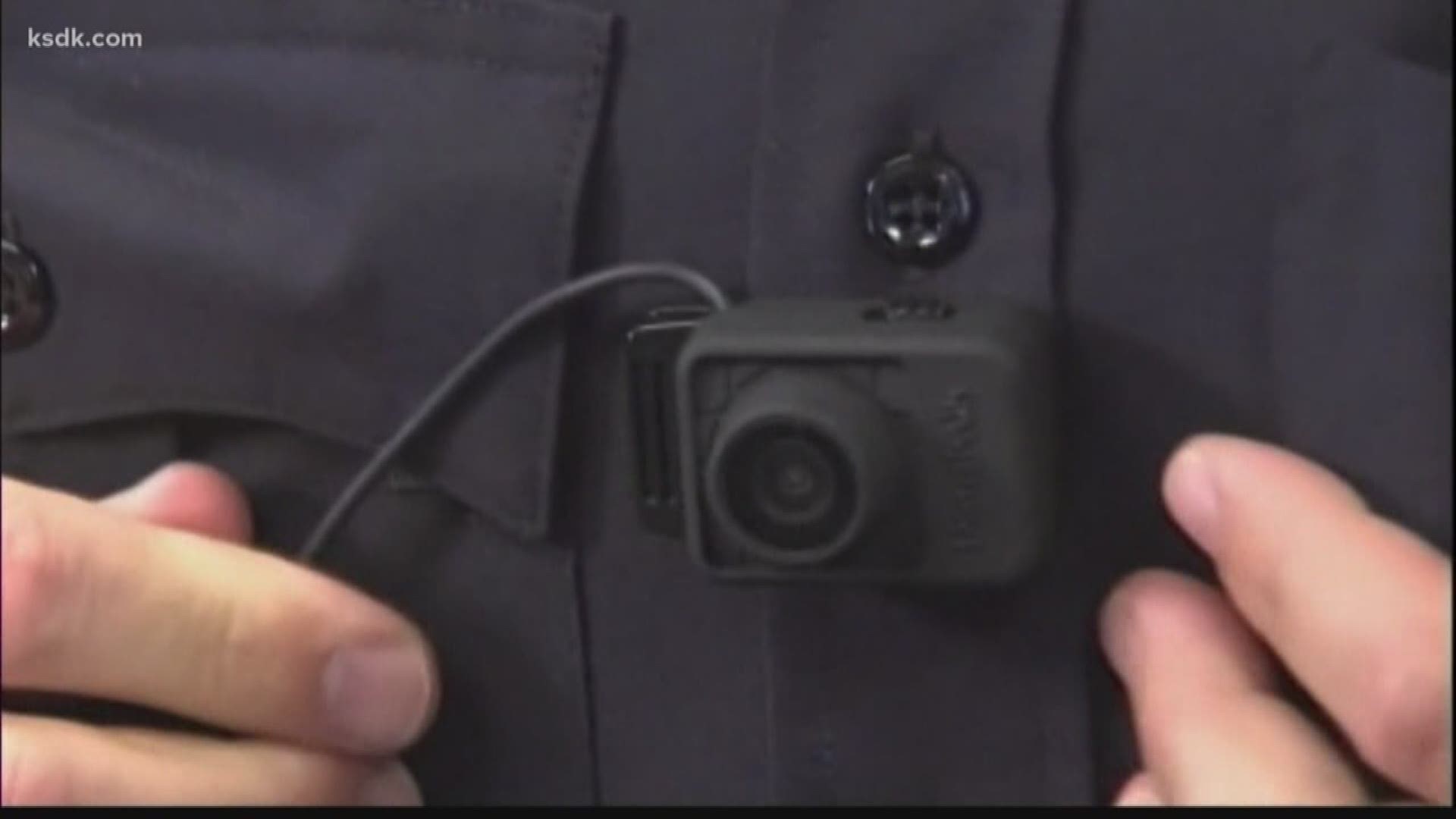 Council members voted to put more than $1 million to the purchase and operation of body cameras and dashboard cameras for St. Louis County police officers. The money will come from money raised by Proposition P, a public safety sales tax that county voters passed in 2017.

The bill now heads to County Executive Sam Page, who says he will sign it. Page tells 5 On Your Side, once the deal is finalized, all 950 officers on patrol will wear one at all times. Each squad car will also be equipped with a dash cam.

"It helps our police when they’re accused of things that aren’t exactly right, it helps our citizens when they have questions about what happened," Page said.

Page said once the cameras are operational in a few months, the camera will start recording for a variety of reasons like if a gun is drawn, a police officer starts running or falls down.

Page also promised to make sought-after videos accessible as soon as possible, as long as public release doesn't interfere with an ongoing investigation.

"We also recognize the public has a right to know so as fast as we can get relevant video in front of people, we’re going to try to do that," says Page.

We asked County Executive Page if body cameras would also be supplied for guards at the St. Louis County Jail, following three suspicious deaths at that facility in 2019.

Page says the body cameras are just for St. Louis County Officers but says they have added surveillance cameras in the infirmary and believes that will help keep jail personnel accountable.

The council also voted to put more than $500,000 to expand the ShotSpotter program to Spanish Lake.