The couple lived in Affton and are being memorialized online by dozens of friends and family members. 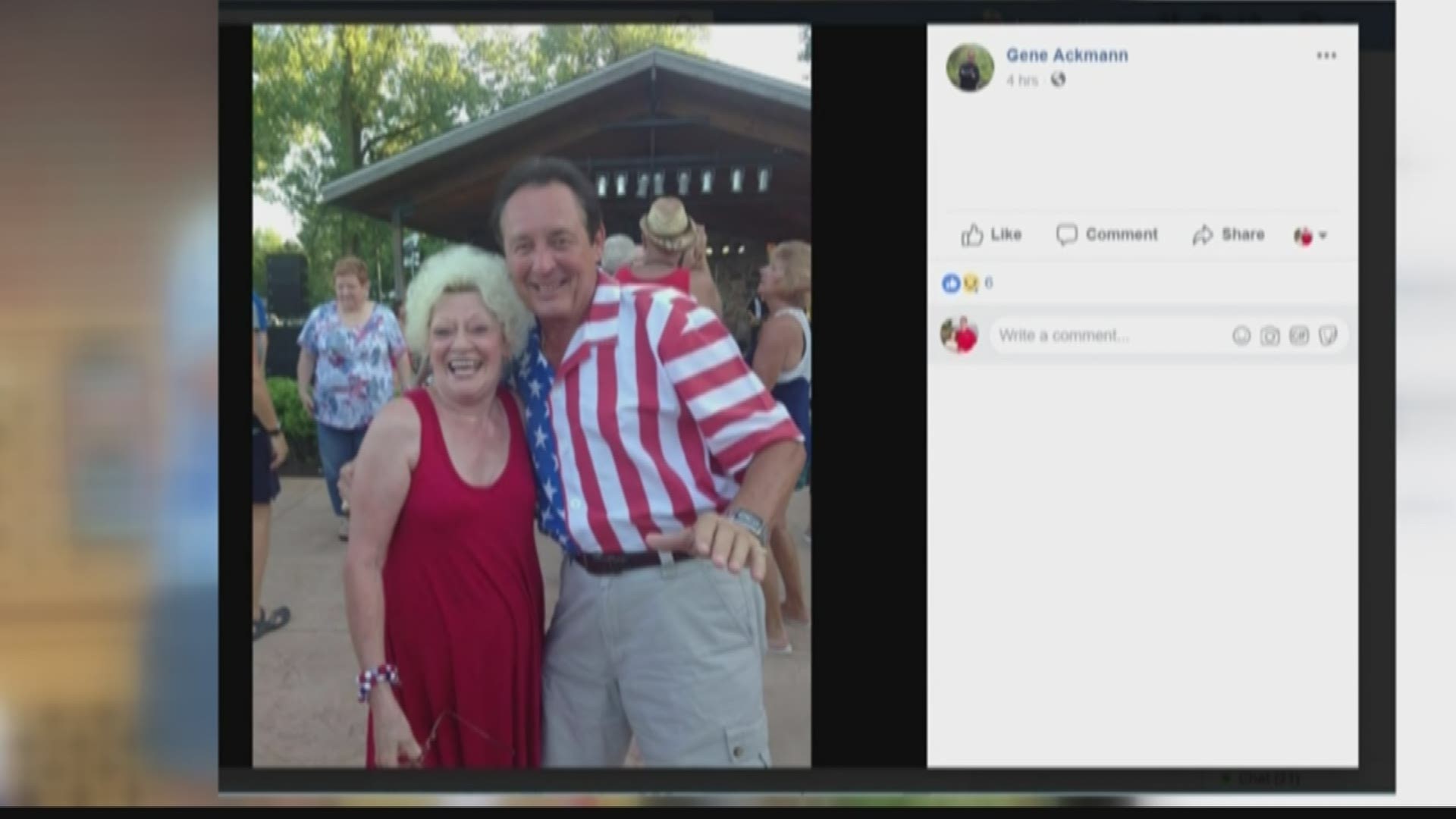 ST. LOUIS – The Stone County coroner confirmed to 5 On Your Side that a south St. Louis County couple died in a duck boat accident at Table Rock Lake.

The coroner said William Asher, 69, and his girlfriend Rose Hamann are among the 17 killed after the duck boat capsized Thursday night.

The couple was there celebrating Hamann's birthday, which was Monday. A friend said the couple was debating whether to celebrate in Nashville or Branson, and they picked Branson at the last minute.

Neighbors said their house was the epicenter of their Affton neighborhood.

"If you were gonna ask for neighbors, they were the perfect neighbors to have. Constantly watching out for the place, organizing things for the neighborhood,” Scott Eaton said.

Eaton has lived across the street for eight years. He said every year the couple would have a block party for the whole neighborhood. They'd invite police officers and firefighters, too.

Bill and Rose took pride in their home. Rose lived here for decades. Bill was meticulous about the lawn.

“He stayed on top of that grass like it was his baby,” Eaton said.

But Bill put the lawn on the back burner this week to celebrate Rose's birthday in Branson.

They were supposed to come home Friday, but when neighbors didn't hear from them after the duck boat incident, they knew something was wrong.

"It is incredibly tragic,” Helal said.

They said the neighborhood has lost two of its favorite people, and it will never be the same.

"It’ll be unusual to walk out here and not see him cutting the grass and her sitting there because that was the normal routine,” Eaton said.

Before accident in Missouri, duck boats had history of fatalities