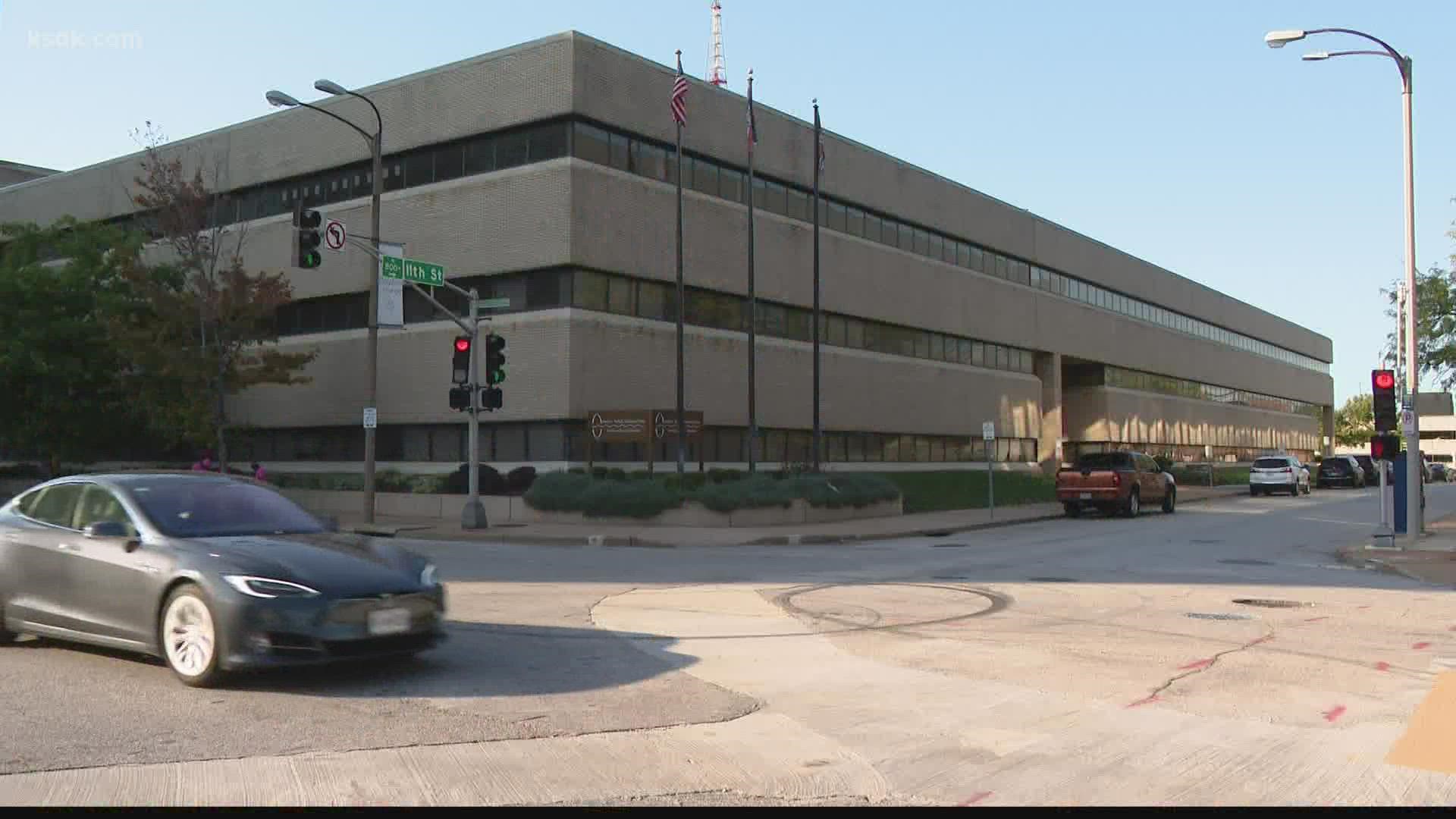 ST. LOUIS — At the St. Louis Public Schools headquarters in downtown St. Louis, you might say they're sounding an alarm.

George Sells, the district's spokesman, said the alarm has been sounding for a number of years — for new employees.

"We were already having teacher shortages here in St. Louis and all around the country, even before the pandemic," Sells said.

For weeks now, the district has been trying to fill a variety of positions.

"It's a little more urgent for us, I think, because we're trying to educate your kids. We want to make sure we have the right people in place to do that well," Sells said.

According to the latest report from the U.S. Labor Department, employers added just 194,000 jobs in September. The nation's unemployment rate dropped below 5% for the first time since the beginning of the COVID-19 pandemic in early 2020.

Labor analysts said the rate fell., in part, because more people found jobs but also because about 180,000 fewer people looked for work.

Dr. Max Gillman, a professor of economic history at the University of Missouri–St. Louis, said he thinks people are avoiding work because of the delta variant of COVID-19.

Meantime, as St. Louis Public Schools and other employers struggle to find workers, economists like Gillman and companies remain hopeful.

"As the COVID case numbers go and the fatality rate goes down, I think people will enter the labor force and seek work," he said.

"That obviously is the big hope."