These St. Louis teens are working to bring us all a little bit closer together

The two teens founded 'START,' which helps St. Louis area refugees and families who are struggling 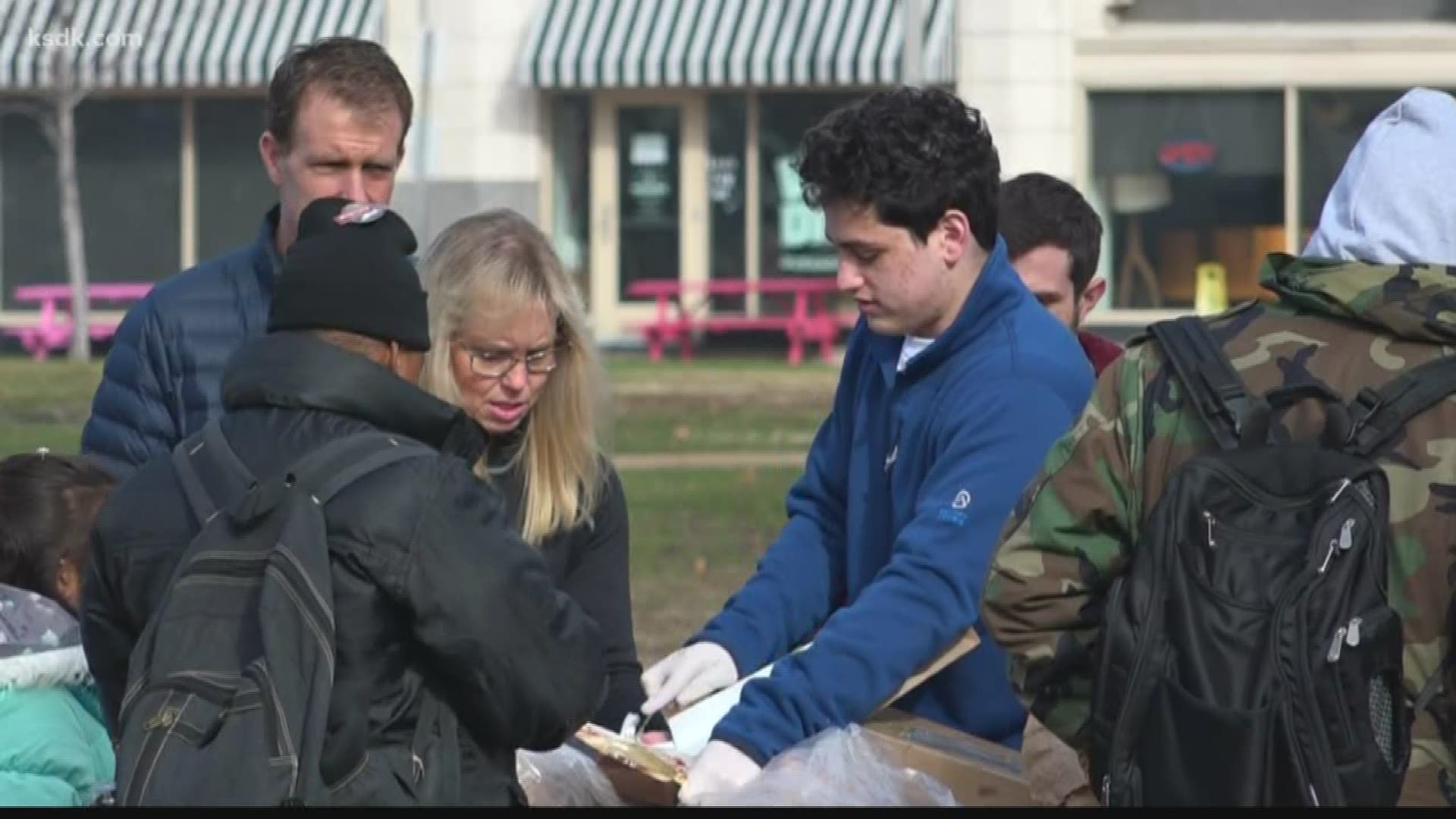 ST. LOUIS — These teenagers will give you hope and reshape the way you see different communities that make up St. Louis.

Meet Adam Saleh and Luke Braby. The two teens created the nonprofit ‘START.’ It was founded in 2018.

Its mission is to aid St. Louis are refugees through donations, craft sales and fundraising events. The funds go to aiding St. Louis area families who are struggling to rebuild their lives.

Here’s how the nonprofit got started.

“One day after the prayer we were leaving and there was a guy selling baklava on the steps back of the mosque… so he went over to talk to my dad to try and sell it and my dad was asking him what was up?” Adam Saleh said.

Saleh said he found out the man was a refugee who was injured and was struggling to support his family in America.

He recruited his best friend Luke Braby to help.

Saleh said it started as a “little project” to raise money for refugees living in the area. He said he didn’t know it would be as big as it has become since then.

‘START’ started at a mosque bazaar, where the two raised money. And then it became a nonprofit. The teens got other students in high school high involved with fundraising, helping families move, tutoring and more.

“It's just flourished, and it's become like a really big part of our lives. And we did not see it coming, but it was sort of like, it hooked, it hooked itself in us from the first sale, you know?” Saleh said.

When most teenagers take weekend mornings off, Adam and Luke head to the Taste of Lebanon in the Central West End. The teens then take the food to nonprofit ‘Street Kitchen’ for distribution.

‘START’ has served more than 2,000 meals to homeless people, helped nearly 40 families move into safe housing and raised more than $110,000 for refugees in St. Louis.

Here’s why there’s hearts on trees in Webster Groves