Sunset Hills daycare under investigation after allegations of child abuse

A woman who worked as an assistant director at Fun, 2, 3 Childcare said she saw children physically abused and neglected 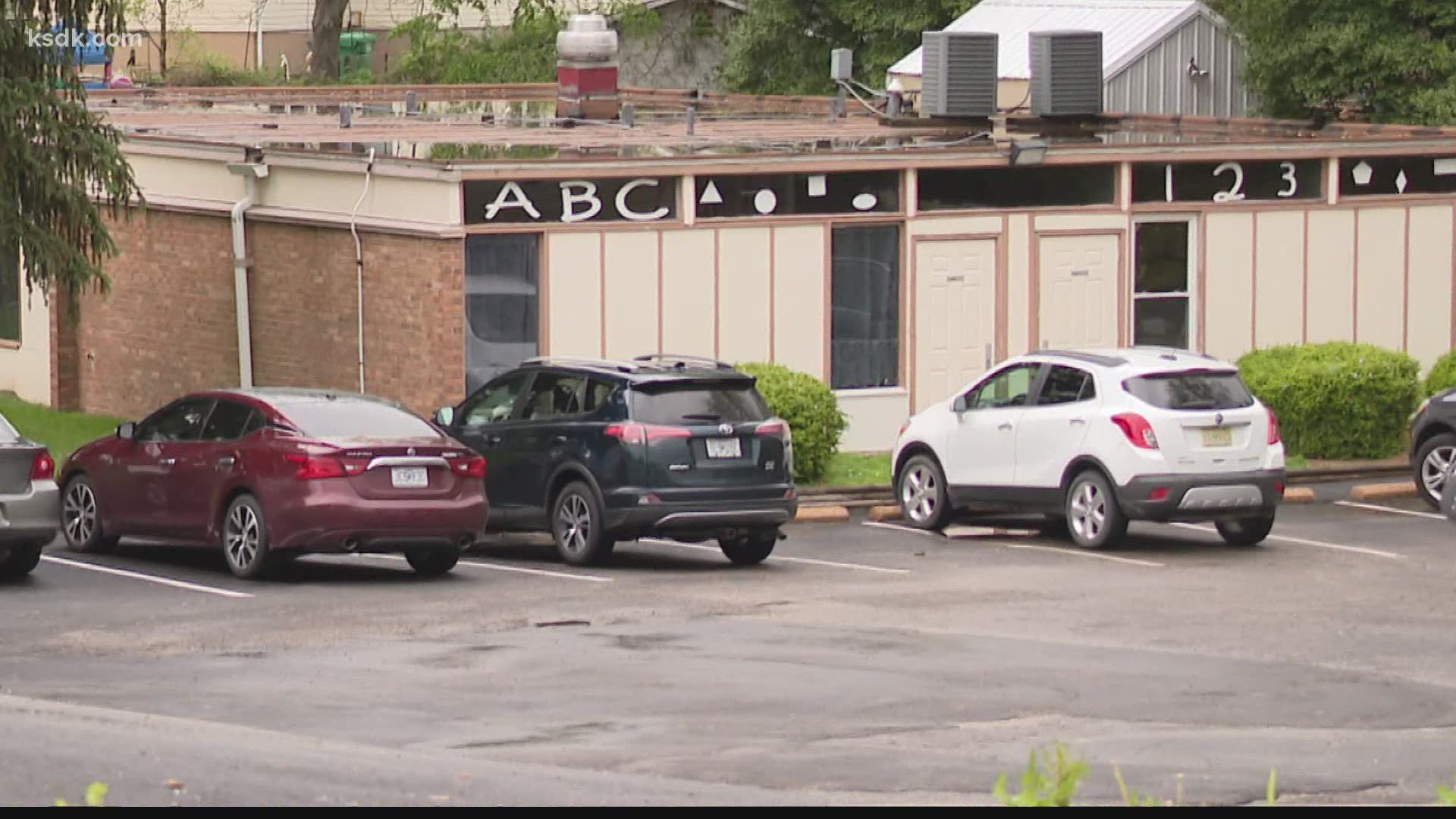 SUNSET HILLS, Mo. — Sunset Hills police and the state are investigating allegations of child abuse at a daycare center in St. Louis County.

"I left out of there in tears," said Tori Going, a former employee at the daycare.

She worked as an assistant director at the daycare for just a week.

"In the preschool room there were children anywhere from 2 to 4 years old, over 20 children in a classroom, not being supervised," Going said.

"Many, many children in the room were screaming, crying,” she added. “Many children were physically harming each other."

Going said when she returned to work on Monday she saw a substitute teacher physically abuse three children.

"I witnessed her manhandling the children, screaming in their faces, picking them up and throwing them onto the floor as if they were ragdolls."

"She refused to change children's diapers and dirty pants as a punishment."

Going says when she told Tanya Minto, the daycare's director and owner, Minto didn't believe her and defended the teacher.

Going called police and the Missouri Department of Children and Family Services. On Tuesday, Going resigned.

Mom Sierra Harrison said last week when she picked up her 3-year-old daughter from the daycare, her child had a busted lip.

Harrison has now removed her three little ones from Fun 2, 3.

"I'm not willing to take any kind of risks with my kids," Harrison said.

5 On Your Side reached out to the daycare's director about the child abuse allegations. Tanya Minto said "she didn't have any comment."

Meanwhile, Sunset Hills police and the state are investigating Goings' claims — which they say have not been substantiated at this time.

Police are asking anyone with any information to call the Sunset Hills Police Department.