"Tani is the best 10 year old in the United States, hands-down. In the U.S. we probably have two a generation. Two or three kids (this good) every 20 years maybe." 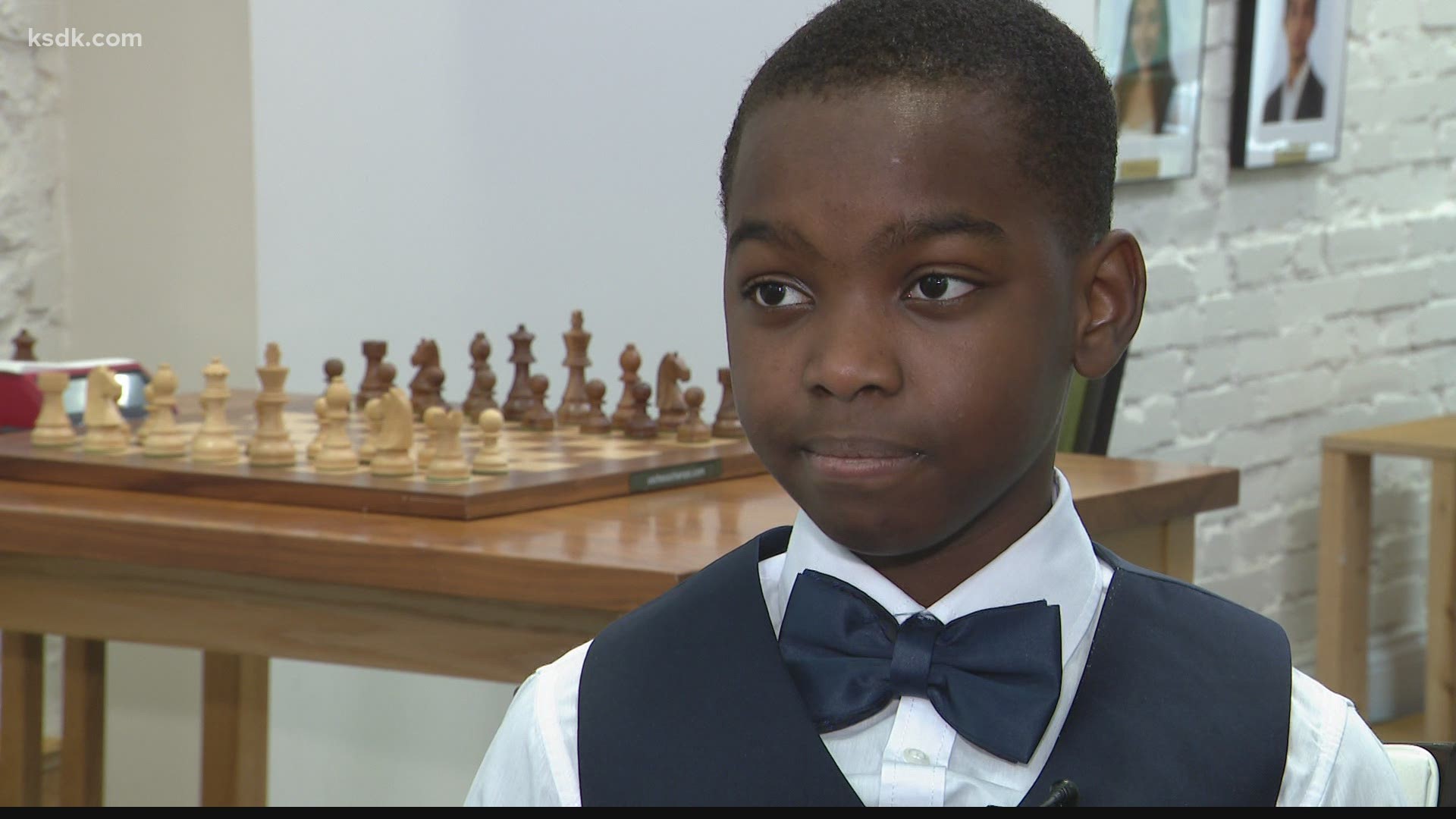 ST. LOUIS — St. Louis had a special guest in town recently to visit the World Chess Hall of Fame. It just so happens this guest will likely find himself in that same hall of fame someday down the road.

10-year-old chess player Tanitoluwa ("Tani" for short) Adewumi is the definition of a prodigy.

"Tani is the best 10-year-old in the United States, hands-down," St. Louis Chess Club Executive Director Tony Rich said. "In the U.S. we probably have two a generation... Two or three kids every 20 years maybe."

And if that wasn't impressive enough, Adewumi's story to get to where he's at now puts things into an entirely different perspective. Adewumi is a Nigerian refugee who once lived in a New York City homeless shelter. Oh, and he's also written four books already. Impressed yet?

But it's what Adewumi has planned for his future that should put people on notice.

"I want to become the youngest grandmaster and then probably world champion and break a 2900 rating," Adewumi said. "The highest (rating) is 2882 by Magnus Carlsen."

And as you could probably tell, this kid is not short on confidence. When asked if he thinks he could actually break 2900 to become the all-time best, he doesn't hesitate.

And that kind of success could lead to a big-time payday.

"At 13 years old he could be making $50,000 a year as a grandmaster," Rich said. "If he continues to improve and becomes one of the best grandmasters in the world... millions of dollars a year."

But for now, it's time to practice, which he often does for 10 hours every day, to hone his skills. So one day, he can be back here in St. Louis with his own display in the hall of fame.