Visitors will be taken on a two-hour shuttle tour through Alton and Godfrey, where escaped slaves took refuge 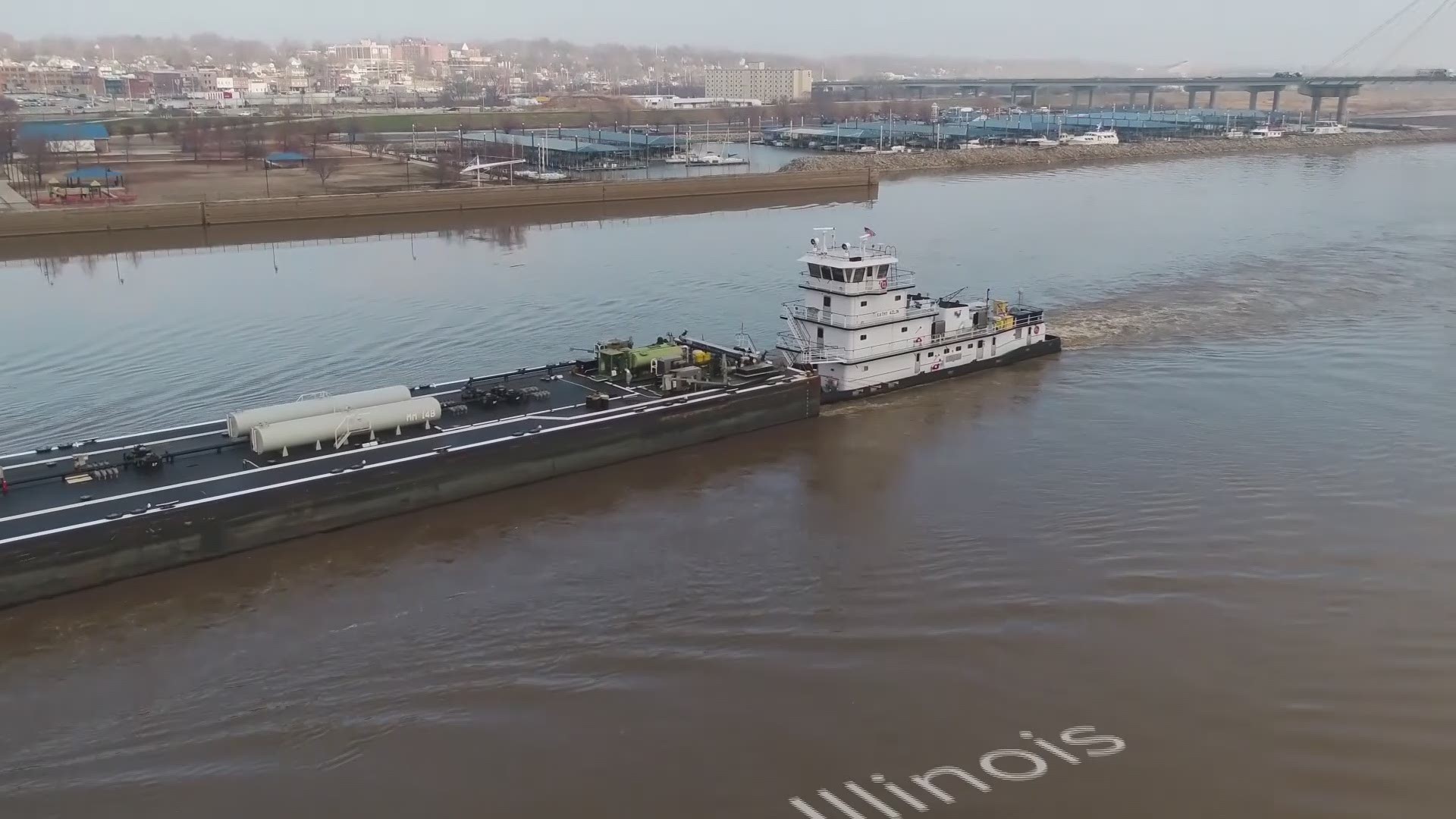 ALTON, Ill. — You can take a journey back in time during tours of the infamous Underground Railroad in Alton.

Visitors will be taken on a two-hour shuttle tour through Alton and Godfrey, where escaped slaves took refuge as they worked their way to freedom more than 150 years ago, according to a press release.

Alton’s riverfront location along the Mississippi River played a vital role in helping slaves make connections to freedom in the northern United States, according to the release.

Remnants of this period in history still exist throughout the Alton area.

As early as 1816, Rocky Forth Church in Godfrey was one of the first free state stops for slaves escaping Missouri, according to the National Park Service.

In the 1830s, a more organized underground railroad route was established through the African Methodist Episcopal Church. This area continued to serve as both a way stop and escape community after the Missouri Emancipation Proclamation in 1865.