'He was on top of me and he smiled' | Woman says Lyft driver raped her in St. Louis, files lawsuit

Lyft driver, Larry Ward, was arrested and charged with kidnapping and rape.

ST. LOUIS — A woman filed a lawsuit against Lyft and one of its drivers, alleging the driver sexually assaulted her in the backseat of his car.

"I was laying down in the backseat and I remember bright lights from the driver's window. He had opened the back door and was on top of me," said Cristen Giangarra, the victim.

Giangarra, 30, is a registered nurse and chose to come forward in a press conference Thursday.

She recounted how Larry Ward, 53, was working as a Lyft driver on June 22, 2019 when he picked her up after she ordered a Lyft at 1000 Clark Avenue, the address for the Tin Roof Bar.

After getting in the car, Giangarra says she began to fall asleep when Ward drove past her destination, the lawsuit alleges.

Ward had his ride-share location software turned off, according to the probable cause statement. He then pulled over on a secluded street, climbed into the backseat and raped her.

“I was wearing a jumpsuit that day and the jumpsuit was below my waist, and he was on top of me and he smiled. And I don’t remember anything after that,” said Giangarra.

Ward was arrested in December 2019 and charged with kidnapping and rape.

“This was a vicious attack on an unsuspecting and innocent young woman who trusted Lyft to have screened its drivers to ensure her safety,” said Michael Gallagher, Giangarra's attorney. “This victim tried to fight off Ward, but he overpowered her and raped her in the back seat of his Lyft car. This is yet another example of a multi-billion dollar company placing profits above their passengers.”

The ride-share company sent this statement in response:

"Safety is fundamental to Lyft, and the driver has been permanently removed from the Lyft community. We continually invest in new policies and products to protect our riders and drivers, and last year alone launched more than 15 new features - including in-app emergency assistance, continuous criminal background monitoring of all of our drivers and mandatory feedback for rides rated less than four stars to ensure we are tracking any level of problematic behavior by drivers. In 2019, nearly one in five employees at Lyft were dedicated to initiatives that strengthen the platform’s safety. We’ve also partnered with RAINN, the nation’s largest anti-sexual violence organization, to roll out required sexual violence prevention education. Our work on safety is never done, and we will continue to invest in new features, policies and protocols to ensure Lyft is the safest form of transportation for our riders and drivers," said Dana Davis, Lyft spokeswoman.

The Lyft driver took Giangarra to her destination and dropped her off at the front door, according to the lawsuit.

The next morning, Giangarra went to the hospital, where a rape kit was administered, according to the lawsuit. The DNA collected during the exam matched Ward’s DNA. 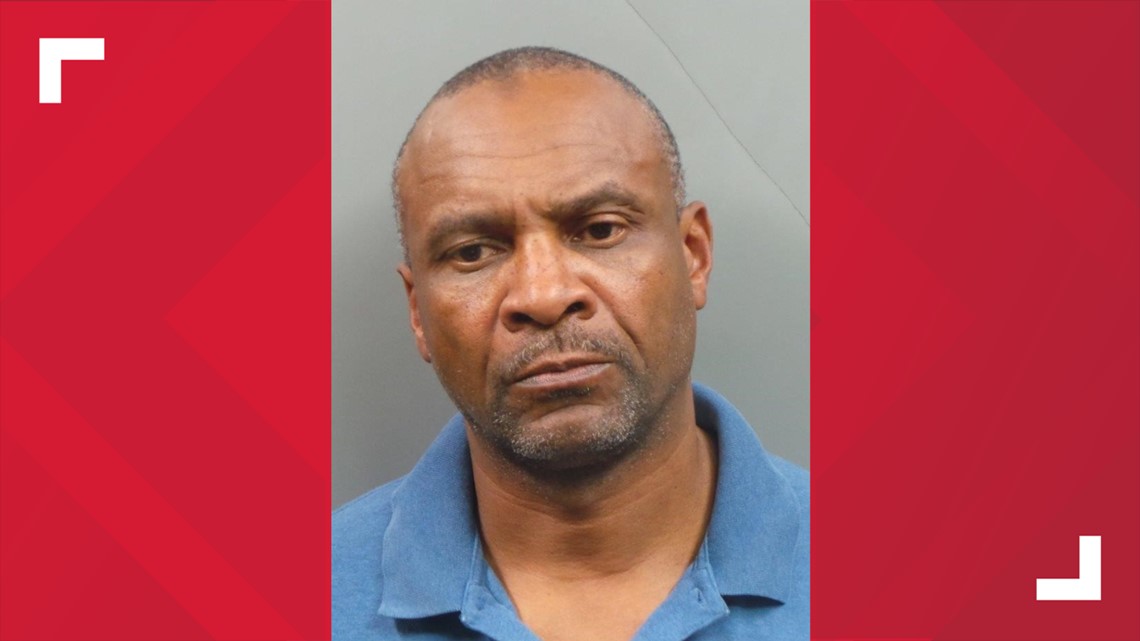 Giangarra said she is making the choice to speak out to make Lyft safer for other passengers.

"I know I'm not alone, in what I've been through, and I know that there are a lot more people out there who maybe don't have the support systems in place to come forward, or don't feel like anything would happen if they did. And I want that to change," said Giangarra.