Woman under arrest drives off in highway patrol car

The patrol said just after 6:45 p.m., the woman was sitting in the passenger seat of the patrol car on Bryan Road near Interstate 70. She somehow maneuvered herself to the driver's seat before fleeing westbound on I-70.

About 20 minutes after the patrol car was taken, it was found abandoned at an American Legion Post 388 on the 600 block of Westridge Drive in O'Fallon, Missouri.

The St. Charles County Police Department's helicopter and K9 unit were used to help find the woman, who was taken into custody.

It's unclear what charges the woman was initial arrested for and what new charges she might face. 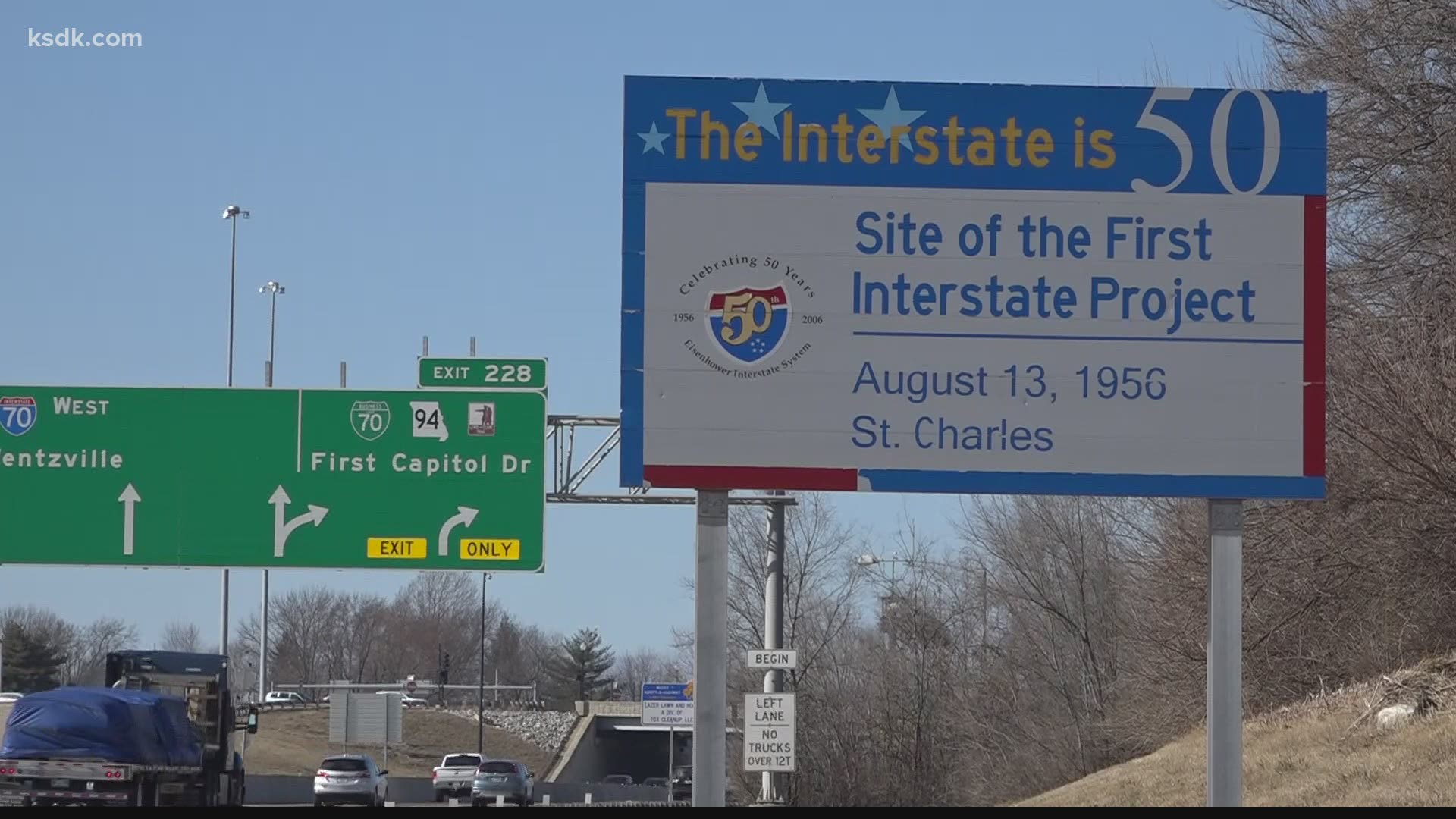