Molina aided in the revival of the poorest and hardest-hit areas after Hurricane Maria hit Puerto Rico. 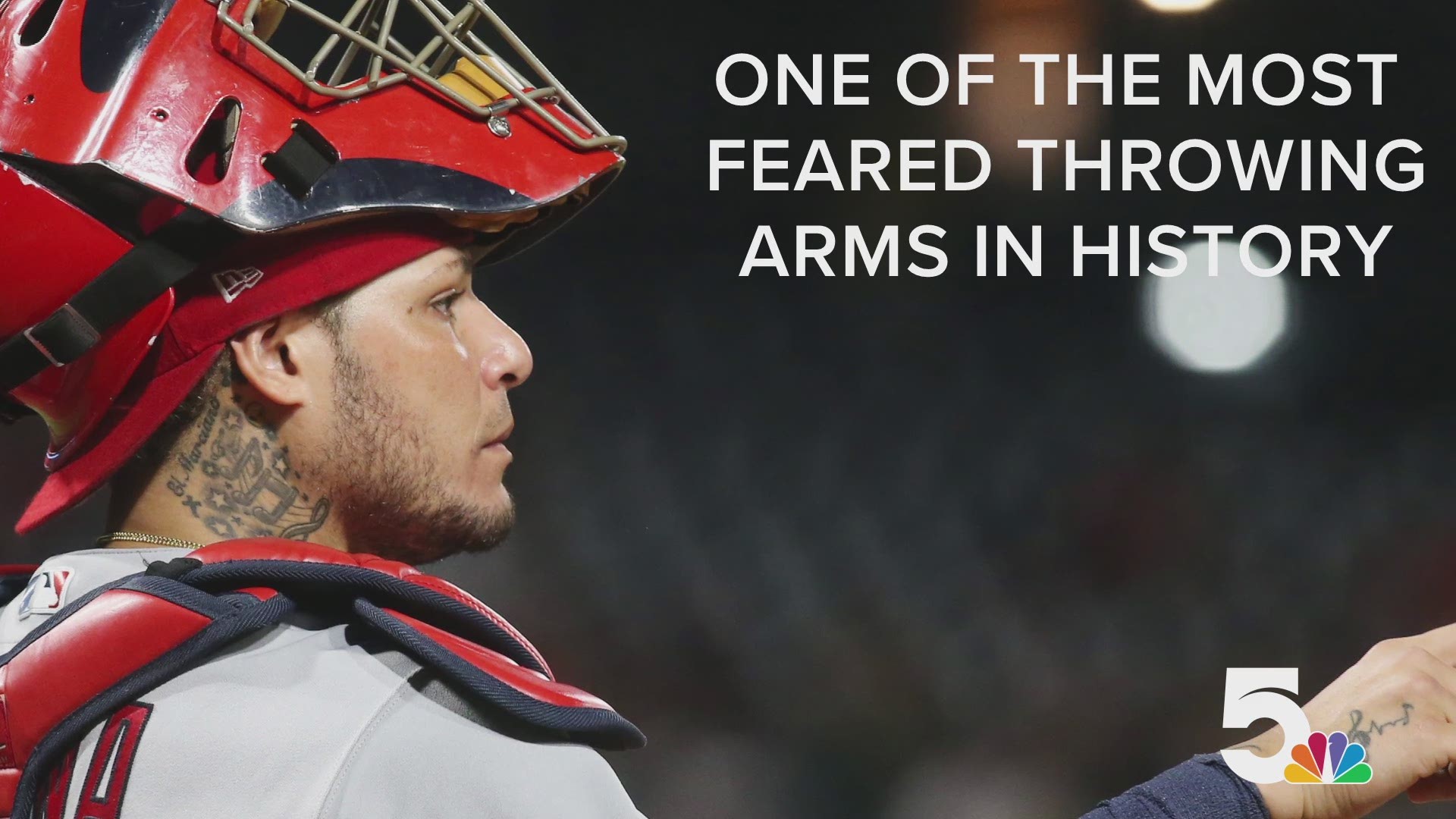 ST. LOUIS – Cardinals’ Yadier Molina is a finalist for the Muhammad Ali Sports Humanitarian of the Year Award.

Molina aided in the revival of the poorest and hardest-hit areas after Hurricane Maria hit Puerto Rico.

He picked up debris, moved fallen trees, cleared roads, delivered water and saved the life of an elderly diabetic man who desperately needed insulin by transporting him to medical facility.

Maria left the entire territory without electricity and toppled cell phone towers. It caused landslide and ripped the roofs off buildings.

Also in the running for the award – Chris Long, Reggie Bullock of the Lakers and Sloane Stephens.

RELATED: Opinion | Why Yadier Molina is the true king of St. Louis sports