Man says he was sexually assaulted during massage at St. Louis County spa

"I was shocked. I was stunned. I jumped off the table," he said. 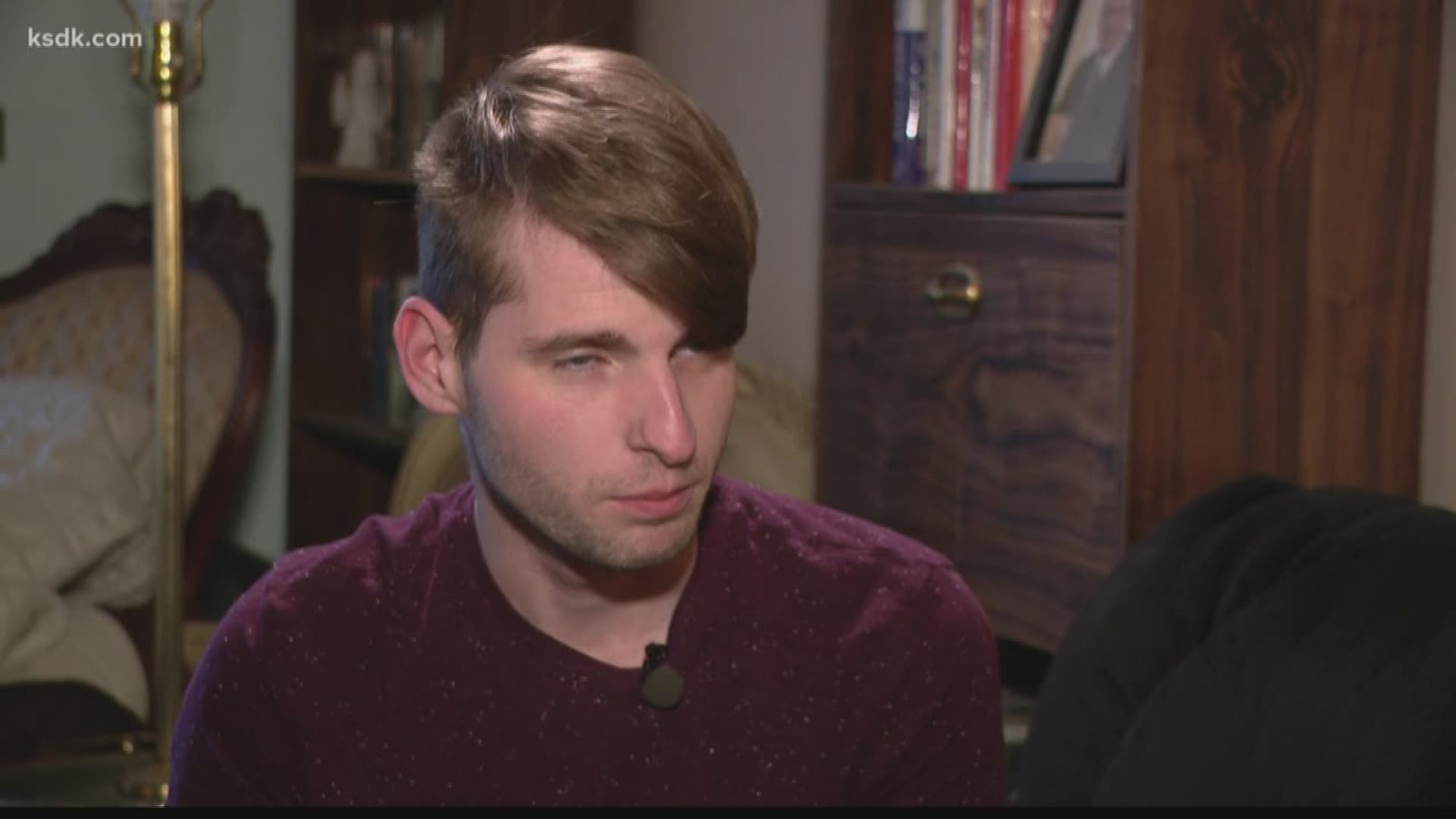 ST. LOUIS COUNTY, Mo. — St. Louis County Police arrested a woman after a man said he was sexually assaulted Monday during a massage at Orchid Day Spa on Watson Road.

The woman has not yet been charged with a crime.

"I went into the room, dressed to my comfort, then she said, 'I'm going to remove your underwear so I don't get oil on it,’” Michael Nance said.

That's not a practice Nance is used to. He was trying Orchid Day Spa for the first time after his regular spa was too booked to take him.

"I was a little uncomfortable, but I just went with it,” he said.

Nance said his experience only got more uncomfortable.

"At the end, she rips the towel off of the front, grabs oil, and starts to touch me inappropriately,” he said.  "I was shocked, I was stunned. I jumped off the table. I said, 'I think we're done here.'"

"She blocked the door and demanded I give her a tip,” he said.

He called police. St. Louis County Police arrested a 49-year-old woman, but she hasn't been charged yet.

When 5 On Your Side stopped by the spa Thursday, it was closed during its normal business hours. Curtains blocked the view inside.

"I look back on it and say, 'How could I have changed that?'” Nance said.

He hopes other customers learn from what happened to him.

“I just want people to be aware,” he said.

If Orchid Day Spa sounds familiar, its name is similar to the spa in Florida that’s been in the headlines lately because Patriots Owner Robert Kraft is charged in a prostitution sting there.

As far as we can tell, the spas are not connected.