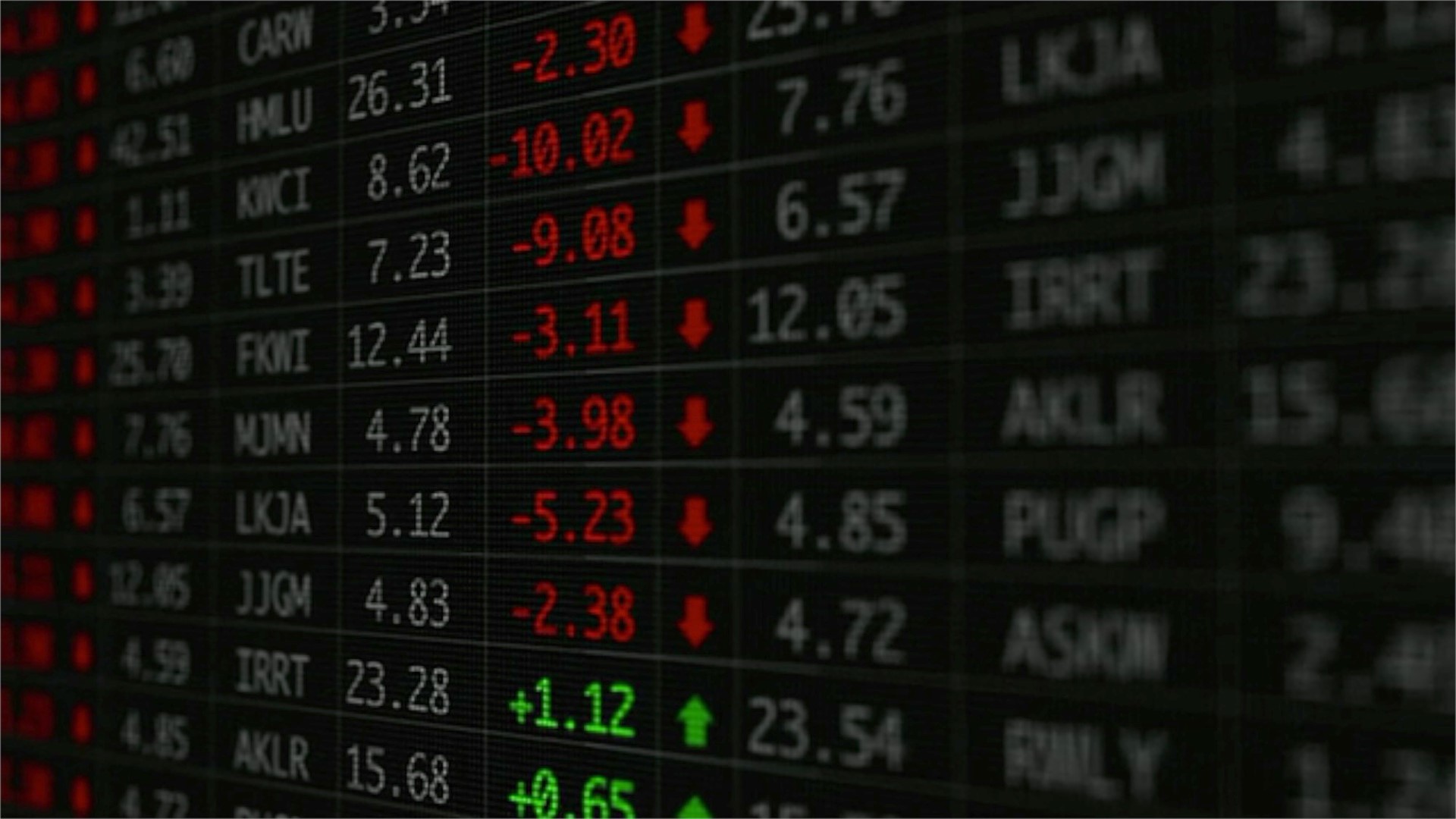 The Institute for Supply Management, an association of purchasing managers, said Tuesday that its manufacturing index shrank for a second straight month to 47.8% in September, down from 49.1% in August. Any reading below 50 signals that the sector is contracting.

Investors on Wall Street responded by dumping stocks, given that the slowdown in manufacturing fanned fears that growth might be slowing more than expected and could squeeze corporate earnings. The Dow Jones Industrial Average, which had been up early in the day, ended down 343.79 to close at 26,573.04 -- a loss of 1.28%.

RELATED: Experts point to 3 warning signs of an impending recession

Trump's nearly 15-month trade war with China and his tariffs on steel, aluminum and other products were intended to help U.S. manufacturers. But his confrontational trade policies have so far had the opposite effect and helped spur the Federal Reserve to cut interest rates in September for a second time this year.

Manufacturing makes up only about a tenth of the U.S. economy, but analysts see the survey as a warning sign about the trade conflict. Because the latest round of Trump tariffs on Chinese imports affects many consumer goods, economists say weakening business sentiment could spill over to slow consumer spending, which supports the bulk of the U.S. economy.

Fotios Raptis, a senior economist at TD Economics, suggested that the U.S. economy could be headed for a downturn if the ISM manufacturing index dropped even lower. And given factory declines overseas as well, the global economy is also at rising risk.

"The U.S. economy is at the precipice of an economy-wide contraction in output," Raptis said.

The World Trade Organization said Tuesday that it expects volumes of traded goods to rise 1.2% this year, its weakest pace since 2009.

In addition, surveys of purchasing firms compiled by the data firm IHS Markit point toward declines in manufacturing in South Korea, Japan, Indonesia and Malaysia, all of them export-reliant countries. The U.K. factory sector has also remained in negative terrain for five consecutive months, its longest stretch since the financial crisis.

On Twitter, Trump kept up his steady attacks on the Fed, which he has regularly criticized for not reducing rates more aggressively. The president in particular has argued that the Fed's rate hikes last year had elevated the relative value of the dollar, which makes U.S. goods more expensive overseas.

"As I predicted, Jay Powell and the Federal Reserve have allowed the Dollar to get so strong, especially relative to ALL other currencies, that our manufacturers are being negatively affected," Trump tweeted. "Fed Rate too high. They are their own worst enemies, they don't have a clue. Pathetic!"

Trump has previously insisted that the Fed slash its benchmark rate to zero. Economists warn, though, that this would risk raising alarm among consumers and businesses that a recession could be near. The Fed's rate cuts have yet to cause the dollar to weaken because other central banks have also cut rates even lower.

The ISM report suggests that Trump's tariffs, and other nations' retaliatory tariffs, have played a far greater role than the Fed in dampening manufacturing activity.

Timothy Fiore, head of ISM's Manufacturing Business Survey Committee, pointed to the 2.3 percentage point drop in a measure of new export orders, its lowest level since March 2009. The ISM survey also includes comments from its members, and three of the 10 manufacturers quoted said that the tariffs are hurting their business. None blamed a strong dollar or the Fed. Most economists also point to the trade fight for manufacturers' problems.

"The trade war is wreaking havoc, to the point where the incipient upturn in manufacturing in China is not transmitting, at all, to the U.S.," said Ian Shepherdson, chief economist at Pantheon Macroeconomics.

Weakening production is spilling over to hurt the American workforce. The ISM survey indicates that more factory owners are considering cutting jobs than the prior month. Employment contracted at a faster rate in September. One survey respondent said that lower demand for products ordered had prompted the company to cut 10% of its workforce.

Some economists also suggested that the ongoing union worker strike at General Motors could have played a role in a slower automotive market.

"That strike has now begun to affect production at suppliers too," said Paul Ashworth, chief US economist at Capital Economics. When the strike ends, we would expect the manufacturing sector surveys to rebound too."