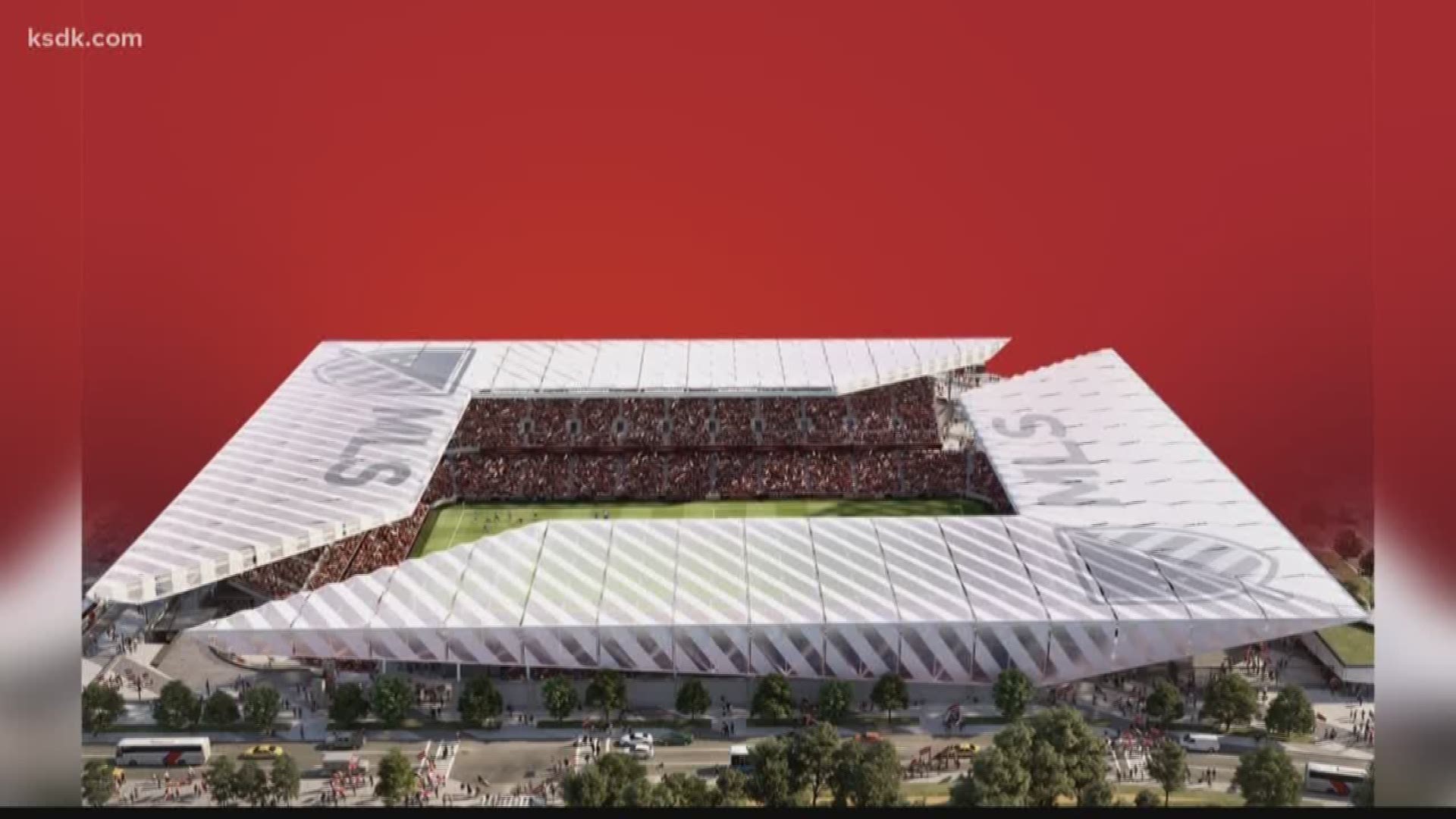 The release of these renderings comes just days after the MLS announced they would be expanding the league to 30 teams, giving St. Louis even greater odds of landing a franchise.

Some features of the proposed stadium include:

- A translucent Ethylene Tetra Fluoro Ethylene canopy, which will provide covering for fans, while still letting light in

- The pitch will sit 40' below street level

- Included in the build of the stadium will be mixed-use retail stores, restaurants and gathering spaces for fans

You can learn more about the project on MLS4TheLou.com.