The proposal comes after former St. Louis County Executive Steve Stenger was sentenced to years in prison for a pay-to-play scheme.

ST. LOUIS COUNTY, Mo. — In the wake of a pay-to-play that landed Steve Stenger in prison for years, St. Louis County Executive Sam Page wants to put an end to lobbyist influence over the county's contract process.

On Monday, Page proposed a "Cone of Silence" law that would bar campaign donors and lobbyists from contacting county officials during the contracting process.

Page sent a letter to the County Council asking members to add a "Cone of Silence" provision to the county's existing purchasing code.

“Pay-to-play is dead in St. Louis County, but we have to make sure it never comes back,” County Executive Page said in a press release. “This Cone of Silence legislation is one important step in preventing the return of pay-to-play activity and restoring trust in County government.”

Stenger was sentenced to nearly four years in Yankton, South Dakota. He was ordered to report to the prison by 1 p.m. on Saturday, Sept. 21. 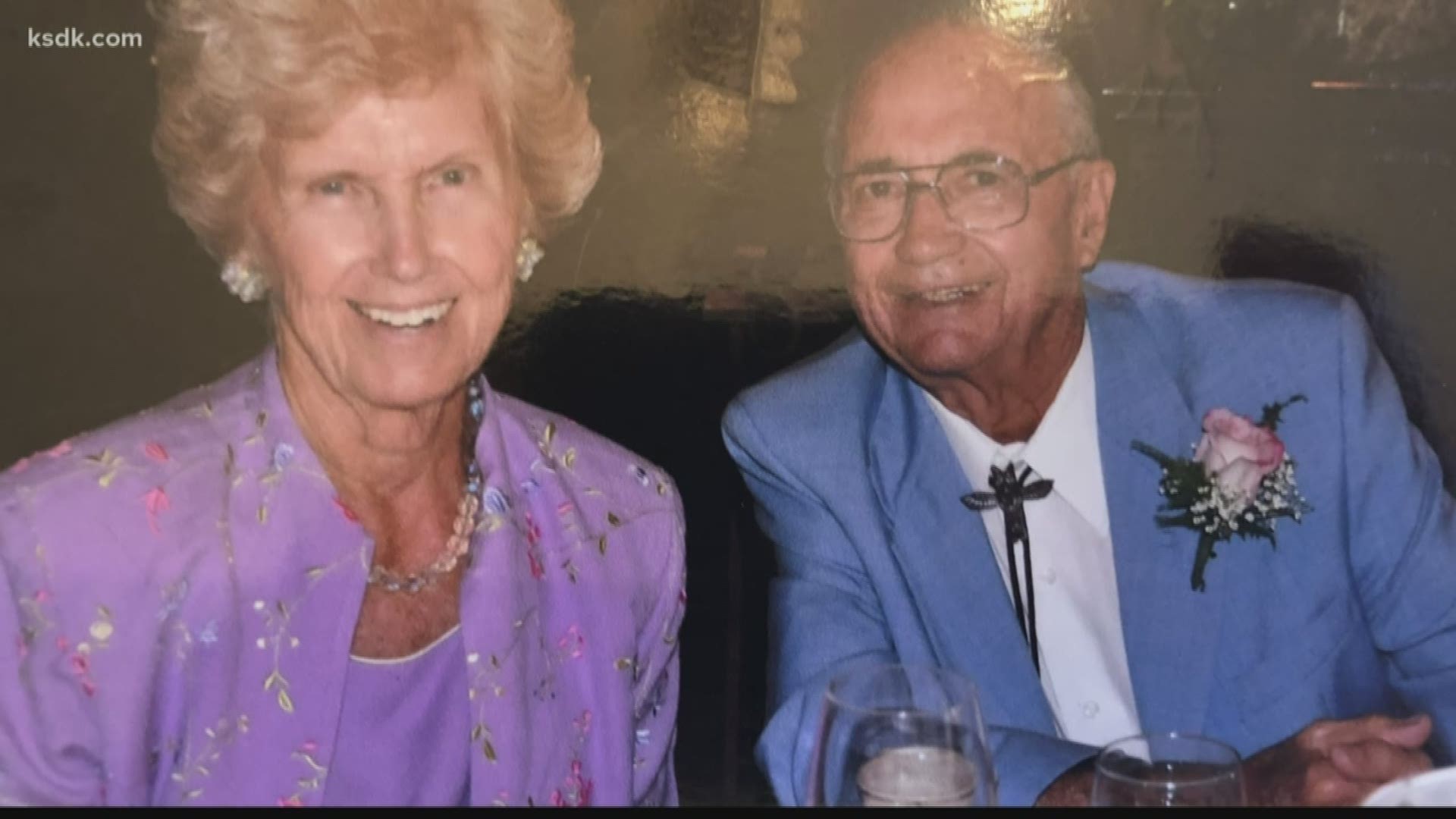