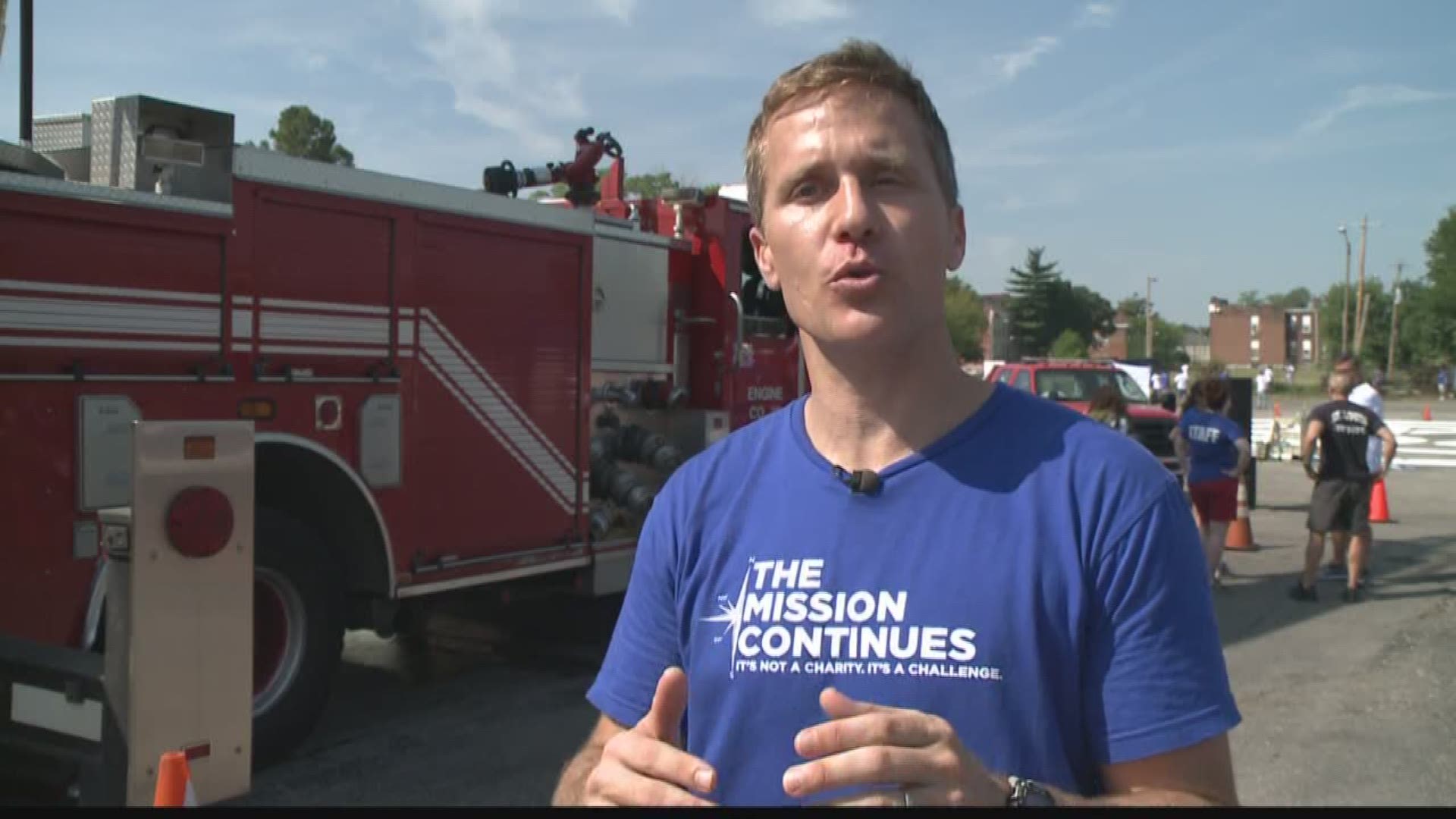 Circuit Attorney Kim Gardner charged Greitens with two counts of tampering with computer data for misusing a charity donor list, belonging to The Mission Continues, to solicit funds for his campaign for governor.

Greitens founded The Mission Continues in 2007.

According to the probable cause statement, prosecutors said Greitens disclosed the list over a computer and because the value of the list is more than $500, it's a felony.

Friday evening, Greitens posted a response to the charges on his Facebook page:

"Two months ago, a prosecutor brought a case against me. She claimed she had evidence of a crime—but she’s produced none. She said her investigator would find the truth. Instead, her investigator lied under oath and created false evidence.

She is wasting thousands and thousands of taxpayer dollars to do all of this. Her original case is falling apart—so today, she’s brought a new one. By now, everyone knows what this is: this prosecutor will use any charge she can to smear me.

The latest charge is about my work at the Mission Continues. When I came home from Iraq after service as a Navy SEAL, I started the Mission Continues to help veterans. In the seven years I ran that organization, we helped thousands of veterans, won national awards for excellence, and became one of the finest veteran’s charities in the country.

Those were some of the best years of my life, and I am grateful every day for the chance to help the men and women I served with. I stand by that work. I will have my day in court. I will clear my name. This prosecutor can come after me with everything she's got, but as all faithful people know: in time comes the truth. And the time for truth is coming."

“St. Louis Circuit Attorney Kim Gardner reviewed the evidence turned over to her by my office and determined that there is probable cause to file criminal charges against the Governor. The Office stands ready to assist the Circuit Attorney’s Office where appropriate and if needed. These are serious charges—and an important reminder that no one is above the law in Missouri. Like all criminal defendants, Governor Greitens is presumed innocent under the law until proven guilty."