Missouri Senator Josh Hawley made his first public appearance since the violence at the U.S. Capitol on Fox News Monday 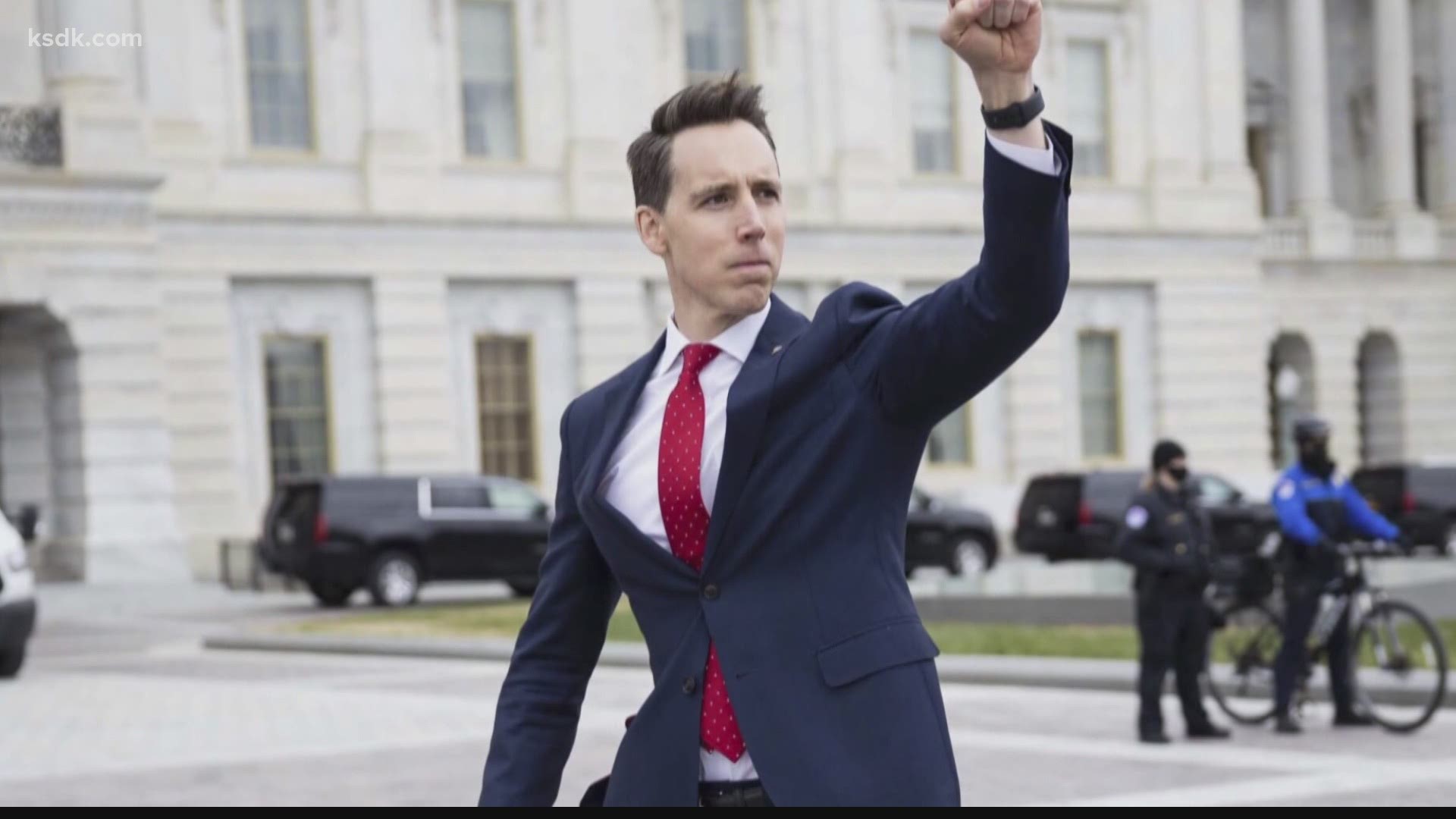 ST. LOUIS — After five days of fallout and calls for him to resign, Missouri Republican Senator Josh Hawley broke his silence Monday night on Fox News.

On the day of the violence, Hawley was objecting to the Electoral College results that supporters of President Trump were in Washington, D.C. to protest before they marched to the Capitol and interrupted the certification of President-elect Joe Biden's Electoral College win. Hawley continued his objections when Congress resumed its count after the violence was put down.

But, in his first public comments since what other Republicans have called a "coup" against U.S. democracy, Hawley did not mention the violence. Instead, the subject of his brief appearance on the conservative-friendly Fox News network Hawley talked about what he sees as a First Amendment violation in his canceled Simon & Schuster book deal.

"On what grounds did they cancel your book contract?" asked Fox News host Tucker Carlson about the private company canceling Hawley's contract.

"Well, they don't like the exercise of free speech. Tucker, I think is at the end of the day, I mean, this is really about the First Amendment. It's really about free speech," said Hawley who is an attorney and taught law at the University of Missouri-Columbia.

Hawley pointed out that Democrats had objected to Electoral College results in years past, but those objections lacked the support to force the joint session of Congress to halt the vote count and debate for hours as those by Hawley and other lawmakers did last Wednesday.

Missouri's junior senator made no mention of the Capitol attack on January 6 in the interview with Carlson. 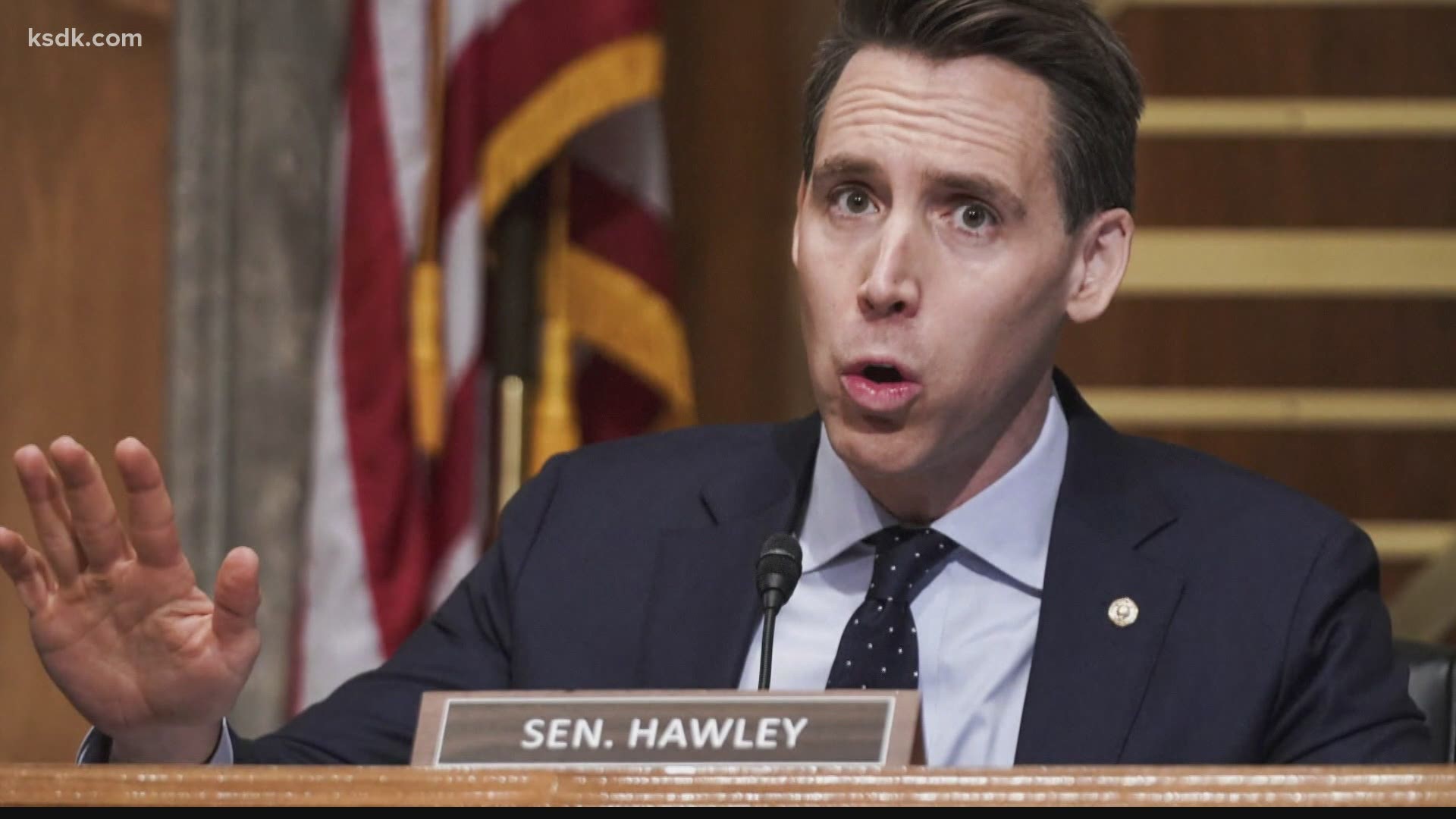