The plaintiffs also asked that the lawsuit cover the rest of the estimated 275,000 adults who are newly eligible for the program 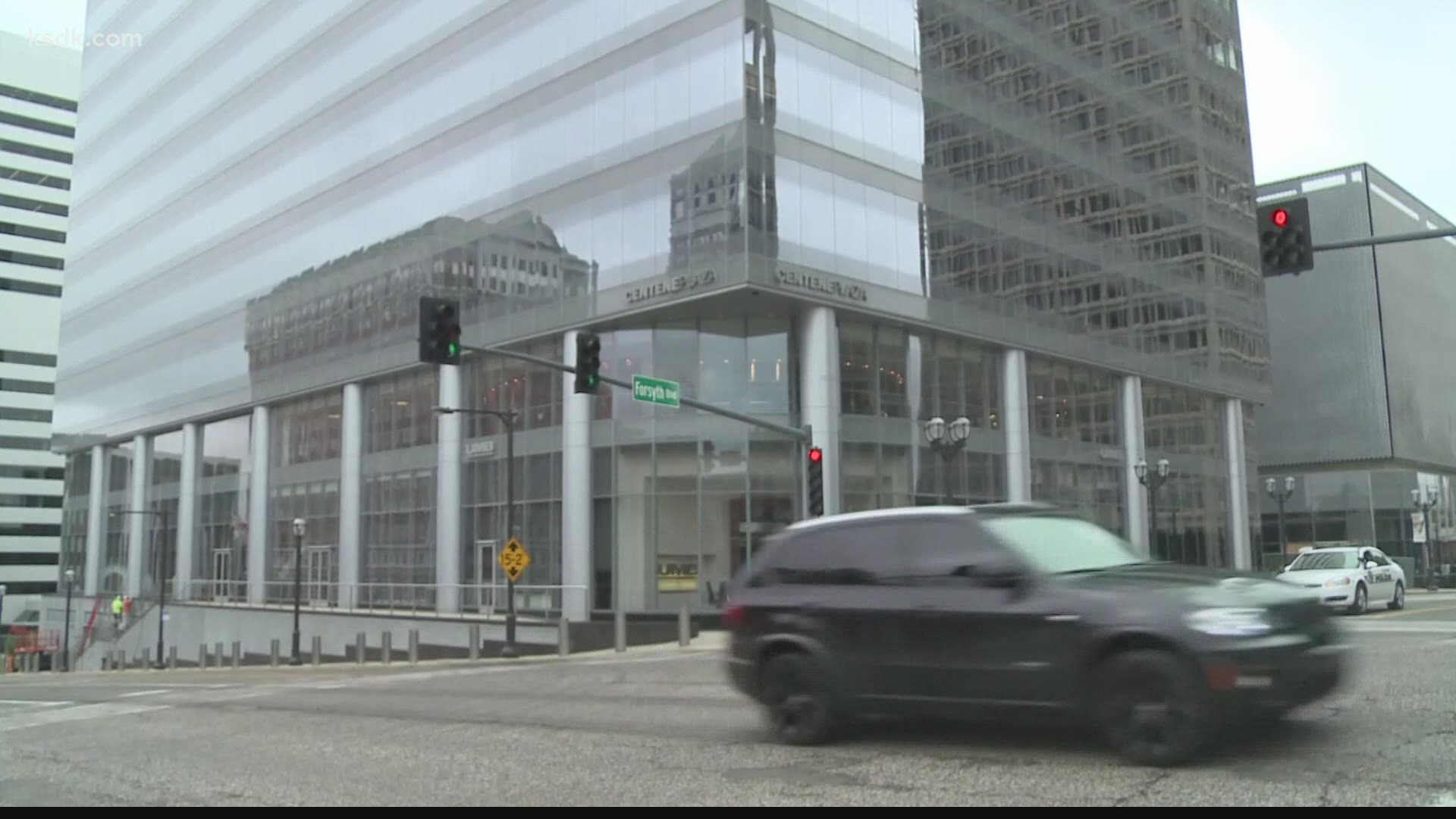 The two moms and a third woman asked a Cole County judge to force the state to give them coverage under the government health care program, as called for in a constitutional amendment approved by voters last year.

Two of the women who sued the state are poor enough that their children are covered by Medicaid, but they still make too much — at most $12 an hour working full-time — to get government health care insurance themselves under Missouri’s current rules.

The plaintiffs argued in the lawsuit that they need the health insurance program to get treatment for illnesses including asthma and diabetes.

At issue is the Republican governor's announcement last week that he's dropping plans to expand the program after the GOP-led Legislature refused to provide funding to cover the newly eligible adults.

Before the constitutional amendment passed, the plaintiffs “lacked access to healthcare that, in some cases, is a question of life and death,” according to the lawsuit.

“But with the passage of Medicaid Expansion, Plaintiffs and more than 275,000 other Missourians gained the promise of health care benefits under the MO HealthNet,” the plaintiffs' attorneys wrote in the lawsuit.

They argued that the administration has “broken that promise.”

"It was extremely disappointing obviously," Missouri Foundation for Health Health Policy VP Sheldon Weisgrau said of the legislature's decision to leave the expansion unfunded. "This is something that -- I think -- long ago stopped being entirely a health policy issue. It has always been a political issue, which is unfortunate."

The plaintiffs also asked that the lawsuit cover the rest of the estimated 275,000 adults who are newly eligible for the program.

The lawsuit comes just after Centene CEO Michael Neidorff called the situation, "an embarrassment," threatening to move the company out of Missouri, and adding "I have to ask myself "Why am I in this state?'"

"By not expanding Medicaid, we just deprived Missourians of access to health care. Now we're at depriving them of access to jobs," Missouri Senator Brian Williams (D-St. Louis County) said.

The country's largest provider of Medicaid, Centene is also Missouri's largest Fortune 500 company with approximately 71,000 employees, numbers that come with a lot of power.

"The pressure from groups like Centene could determine how hard the state fights the lawsuit [and] what directions does the Attorney General get as to how hard to fight," John Ammann, Professor Emeritus with the Saint Louis University School of Law, said.

Missouri’s Medicaid program currently does not cover most adults without children, and its income eligibility threshold for parents is one of the lowest in the nation at about one-fifth of the poverty level.

Plaintiff Melinda Hille, who has diabetes and thyroid disease and is unable to work, has to choose between medical treatment and food, according to the lawsuit.

Stephanie Doyle, who works full time and has three children, can't afford treatment for her eczema and has been hospitalized for severe flare-ups.

The last plaintiff is Autumn Stultz, another single mother who works a part-time, minimum-wage job. She can't afford to go to the doctor and has untreated asthma, according to the lawsuit.